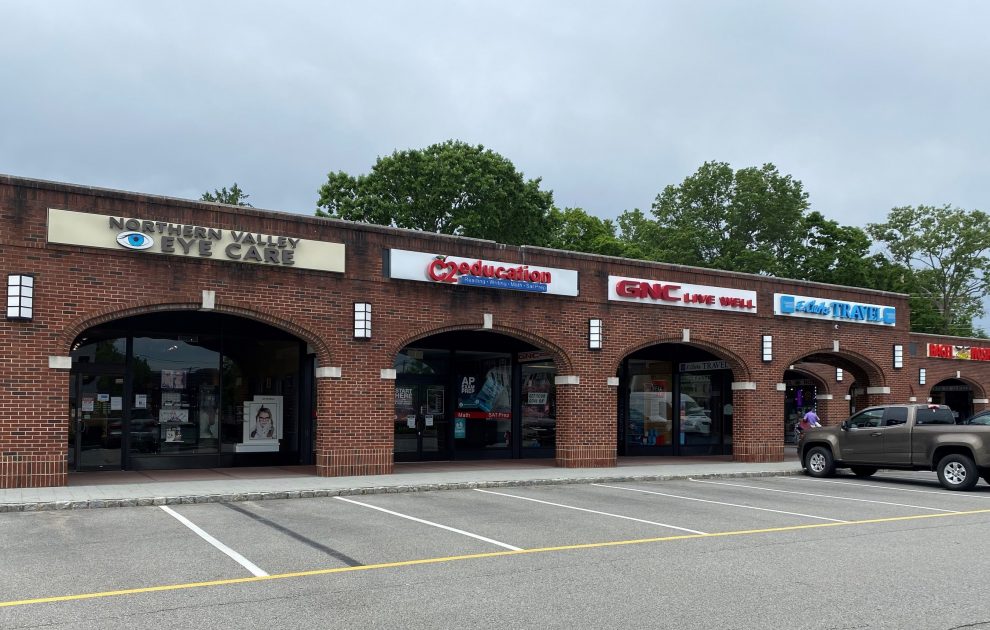 In northern New Jersey, the firm signed Family Dollar for an 11,878-square-foot endcap unit at Hawthorne Center, located at the intersection of Thomas and Wagaraw Roads in Hawthorne. The retailer will be taking the space now occupied by sister chain Dollar Tree, which is relocating to a 12,394-square-foot endcap space on the opposite end of the center that previously housed the Flaming Grill Buffet restaurant. Family Dollar is expected to debut at the 107,700-square-foot Bergen County property in the third quarter, while the relocated Dollar Tree is projected to open in the second quarter. R.J. Brunelli President and Principal Danielle Brunelli represented Family Dollar on the transaction.

In Morris County, European Wax Center signed for a 1,358-square-foot endcap unit at Chester Springs Shopping Center, located on Route 206 in Chester. A first quarter 2021 opening is anticipated at the 255,100-square-foot center. Danielle Brunelli represented the tenant on the lease, while Mathew Kendarian of Jeffery Realty represented the landlord.

In Mercer County, the firm signed Liberty Discount Furniture and Mattress to a lease for 2,700 square feet at 2098 US Hwy 1 (near Whitehead Road) in Lawrence Township. Liberty is expected to open this spring at the 6,600-square-foot highway strip. R.J. Brunelli Sales Associate Peter Miller represented both the tenant and landlord on the transaction. This will become the third location for Liberty Furniture, which operates in central and southern New Jersey.