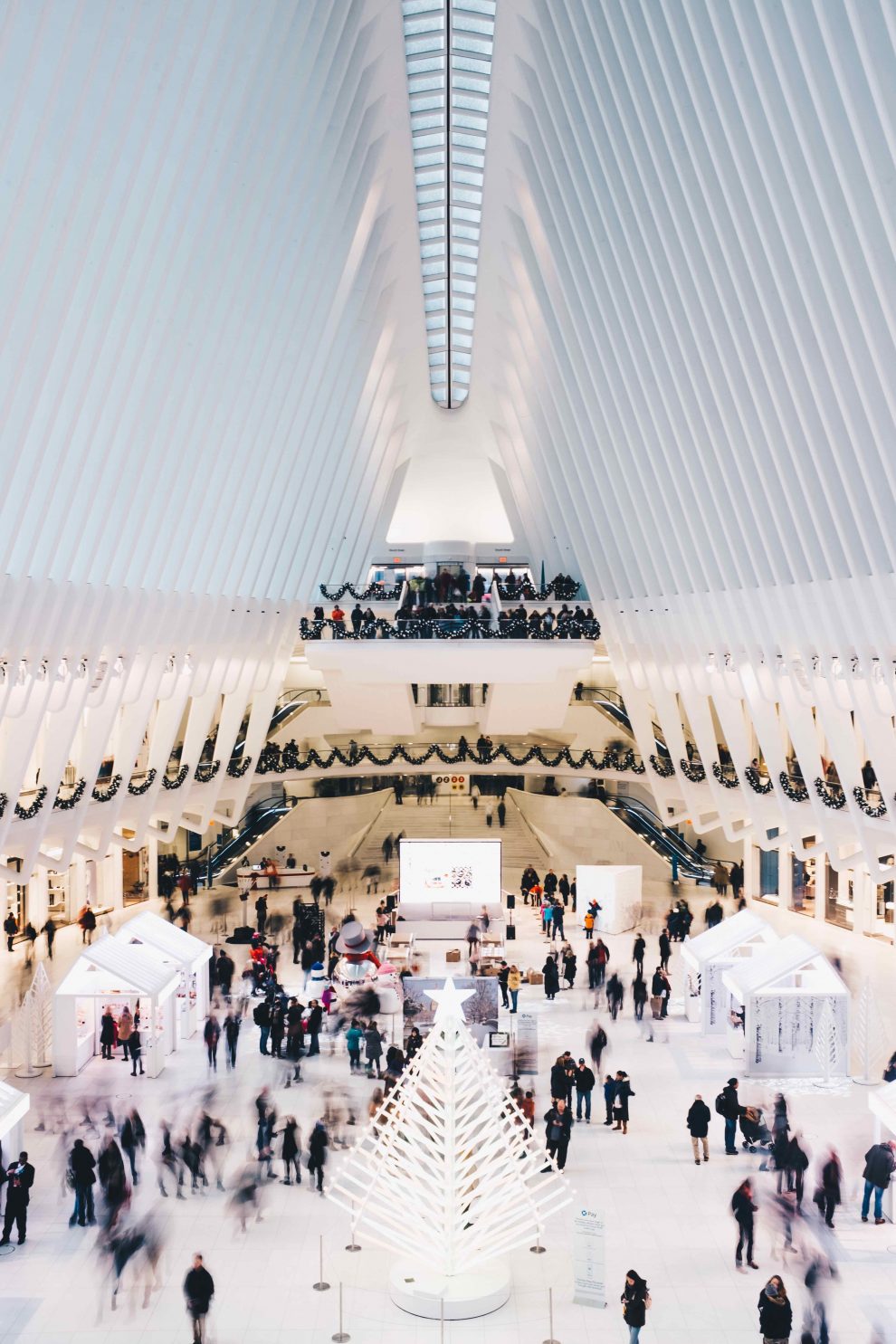 Despite the challenges presented by the COVID-19 pandemic, retail sales during 2020’s November-December holiday season grew an unexpectedly high 8.3% over the same period in 2019 to $789.4 billion, said the National Retail Federation (NRF), exceeding its holiday forecast. The numbers include online and other non-store sales, which were up 23.9% at $209 billion.

NRF had forecast that sales during the 2020 holiday season — defined as November 1 through December 31 — would increase between 3.6% and 5.2% over 2019 to a total between $755.3 billion and $766.7 billion. The forecast called for online sales to increase between 20% and 30% to between $202.5 billion and $218.4 billion. The numbers exclude automobile dealers, gasoline stations and restaurants.

“Despite unprecedented challenges, consumers and retailers demonstrated incredible resilience this holiday season,” NRF President and CEO Matthew Shay said. “Faced with rising transmission of the virus, state restrictions on retailers and heightened political and economic uncertainty, consumers chose to spend on gifts that lifted the spirits of their families and friends and provided a sense of normalcy given the challenging year. We believe President-elect Biden’s stimulus proposal, with direct payments to families and individuals, further aid for small businesses and tools to keep businesses open, will keep the economy growing.”

Consumers shifted into high gear in December, said NRF Chief Economist Jack Kleinhenz, giving the holiday season a strong finish that could be a good sign for the continuing recovery of the economy this year. The 8.3% holiday season increase was more than double the 3.5% average holiday increase over the previous five years, including 2019’s 4% gain.

“There was a massive boost to most consumer wallets this season,” Kleinhenz said. “Consumers were able to splurge on holiday gifts because of increased money in their bank accounts from the stimulus payments they received earlier in the year and the money they saved by not traveling, dining out or attending entertainment events. Some families are still struggling, as are some retail sectors. But the promise of a new round of stimulus checks after a deal was struck before Christmas helped increase consumer confidence. Consumers were also encouraged by the news of COVID-19 vaccines becoming available, which helped offset concerns about increased infection rates and state restrictions on activity.”

The holiday season saw year-over-year gains in six out of nine retail categories, led by double-digit increases for online sales, building materials stores and sporting goods stores. Specifics from key retail sectors during the November-December holiday period, all unadjusted year-over-year, include: online and other non-store sales, up 23.9%; building materials and garden supply stores, up 19%; sporting goods stores, up 15.2%; grocery and beverage stores, up 9.6%; health and personal care stores, up 5.4% and furniture and home furnishings stores, up 2.2%. General merchandise store sales were down 0.1%, electronics and appliance stores declined 14.4%, and clothing and accessory stores saw a 14.9% drop.