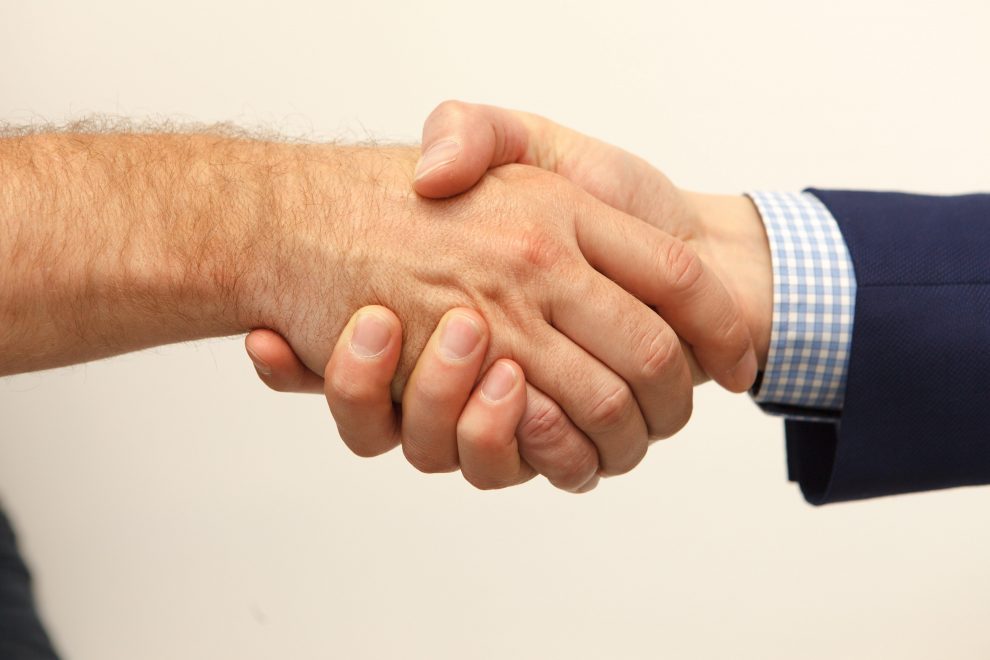 Is the consolidation that took place decades ago in the regional mall sector starting to take place in the neighborhood center space? Open-air shopping center REITs Kimco Realty Corp. and Weingarten Realty Investors have entered into a definitive merger agreement under which Weingarten will merge into Kimco, with Kimco continuing as the surviving public company.

“This business combination is highly strategic, creating a stronger platform that is even more capable of delivering long-term growth and value creation,” said Kimco CEO Conor Flynn. “Not only will the merged company and its shareholders enjoy a larger, higher quality, more diversified portfolio with significant embedded growth opportunities, the transaction also reduces the combined company’s leverage, creating a stronger financial profile. This combination reflects our conviction in the grocery-anchored shopping center category, which has performed well throughout the pandemic and provides last mile locations that are more valuable than ever due to their hybrid role as both shopping destinations and omnichannel fulfillment epicenters. It also gives us even greater density in the Sun Belt markets we are targeting as well as visibility into the trends shaping necessity-based retail.”

Each Weingarten common share will be converted into 1.408 newly issued shares of Kimco common stock plus $2.89 in cash. Based on the closing stock price for Kimco on April 14, this represents a total consideration of approximately $30.32 per Weingarten share. The parties currently expect the transaction to close during the second half of 2021, subject to customary closing conditions, including the approval of both Kimco and Weingarten shareholders. Upon completion of the merger, the company’s headquarters will remain in Jericho, New York. The company will retain the Kimco name and will continue to trade under the ticker symbol KIM (NYSE).

The transaction will grow Jericho, New York-based Kimco’s presence in strategic Sun Belt markets such as Houston, Texas; Miami and Orlando, Florida; Phoenix, Arizona and Atlanta, Georgia. With properties along the East and West coasts and in major Midwest markets, Kimco also boasts significant redevelopment projects and entitlements embedded in its existing portfolio.

“Combining these highly complementary platforms is a win-win for shareholders of both companies. After examining the deal from every angle, it became increasingly clear that the potential of the integrated business is much greater than the sum of its parts,” said Andrew (Drew) Alexander, chairman, president and CEO of Houston, Texas-based Weingarten. “The combined company’s increased size and scale, together with its financial strength, should drive an advantageous cost of capital, allowing the combined company to more readily pursue value creation opportunities. We are excited to deliver this transaction to our shareholders, who will realize compelling and immediate value while also benefiting from the upside potential associated with owning the industry’s preeminent open-air shopping center and mixed-use REIT.”