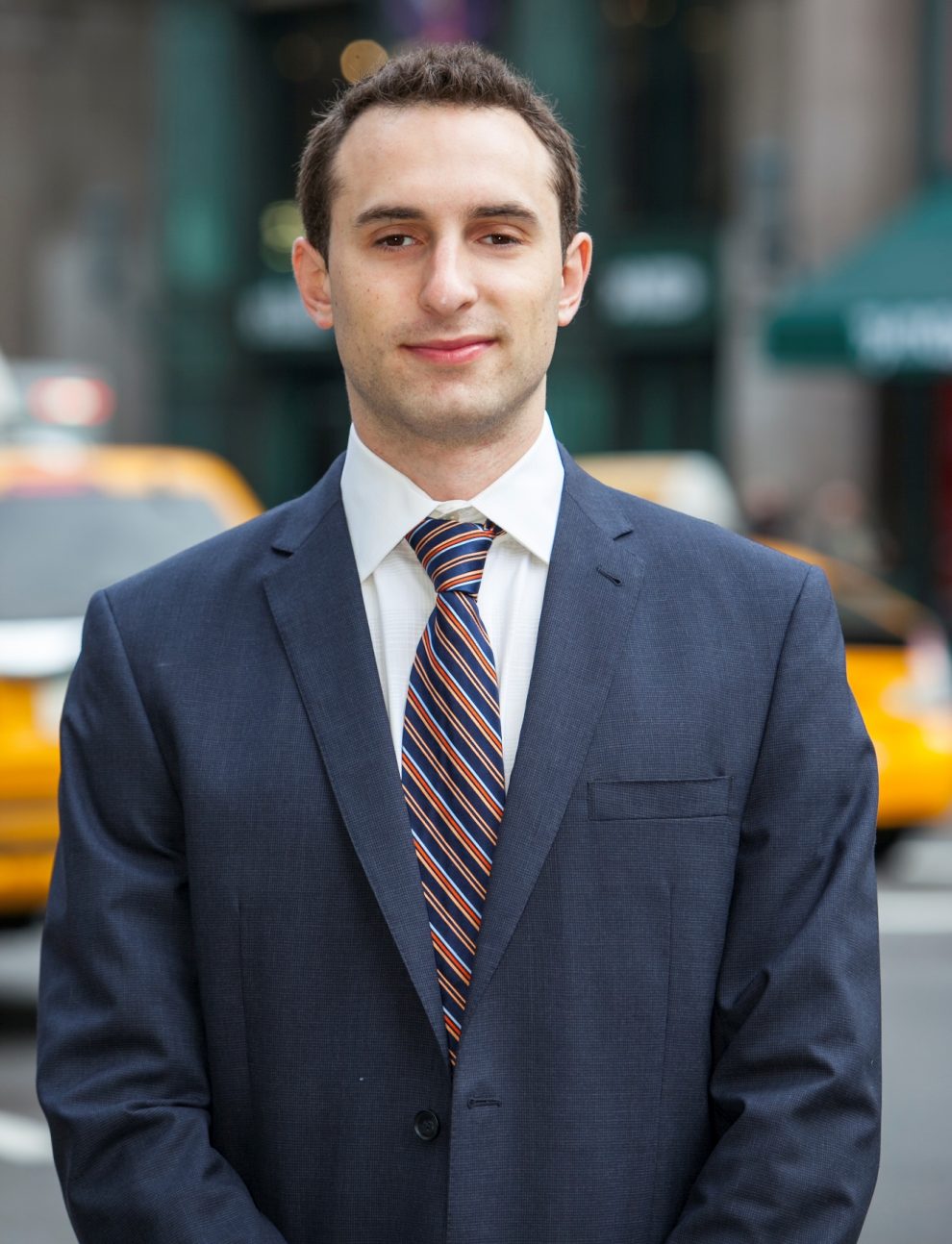 The Flatiron area will be a touch more French with the arrival of L’Adresse Nomad at 1184 Broadway and the relocation of Mister French to 24 East 21st St. Joshua Singer, vice president/head of retail for The Heller Organization, a full-service real estate firm based in Flatiron, arranged the long-term lease for L’Adresse Nomad, and with Managing Director Michael Gavin, moved Mister French.

“The fact that two well-established restaurant groups are relocating and expanding at this time is a testament to New York City, as well as the vision of some very successful owner-operators,” Singer said. “We started negotiating the lease for Mister French during the summer of 2020, when the New York City was a shell of itself. Through perseverance and the strength of our city, the deal was able to finally move forward this past April.”

Mister French is expected to open over the summer; L’Adresse Nomad officially opened on July 16.