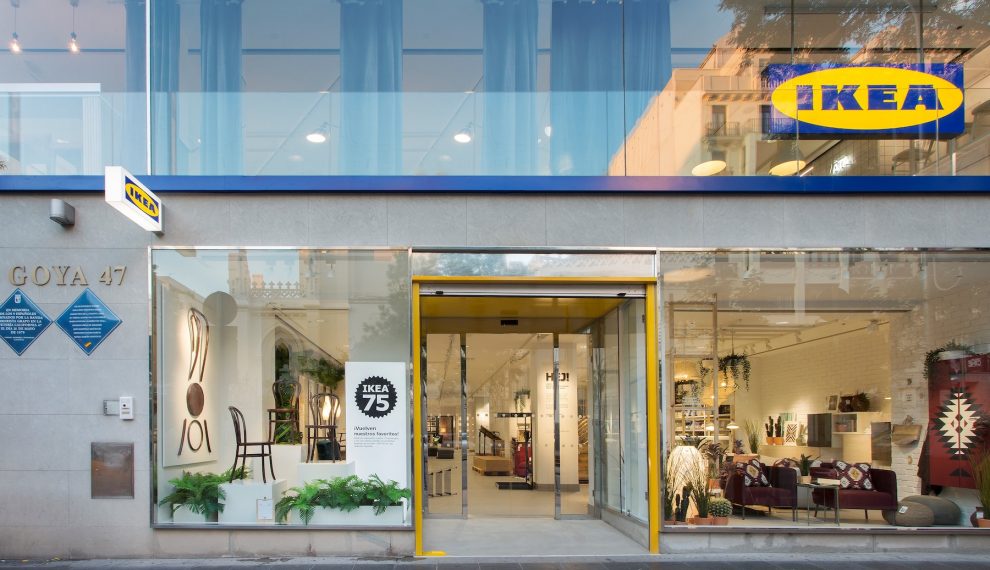 Ikea U.S. announced plans for two new planning studios in the Los Angeles, California area that are set to open in spring 2022, one in Long Beach and a second in another central location that will be finalized soon. The two new locations will be the first Ikea planning studios on the West Coast.

In the two studios, customers will be able to book appointments and get support from design specialists with planning and ordering home furnishing solutions that require a bit more help – such as kitchens, bedrooms and bathrooms. Items ordered at the studio will be shipped to the shopper’s home or another delivery point.

“Ikea is transforming to better meet the needs of our customers, and we are excited to strengthen our presence in Los Angeles and be where people are – whenever and however they want to meet Ikea,” said Javier Quiñones, CEO and chief sustainability officer, Ikea U.S. “We’ve seen that customers are still eager for in-person experiences. That’s why we’re investing heavily in brick-and-mortar locations and newer, more accessible store formats like the two L.A. planning studios – in addition to e-commerce.”

Ikea has been in the Los Angeles. market since the opening of Ikea Burbank in 1990, followed by stores in Carson, Costa Mesa and Covina in 1992. Ikea Long Beach will be located in the Long Beach Towne Center at 7611 Carson Blvd., in 8,000 square feet of leased space.

“Understanding that many L.A.-area residents are often frustrated by being stuck in traffic, we identified geographic areas in the market that are beyond a 30-minute drive from existing stores and where affinity to Ikea is extremely high,” said Janet McGowan, Area Vice President, Ikea U.S. “By opening the two planning studios in the L.A. market, we are taking the first steps to create customer meeting points that are more accessible and convenient to the many people of the L.A. market while continuing to offer smart and affordable home solutions.”