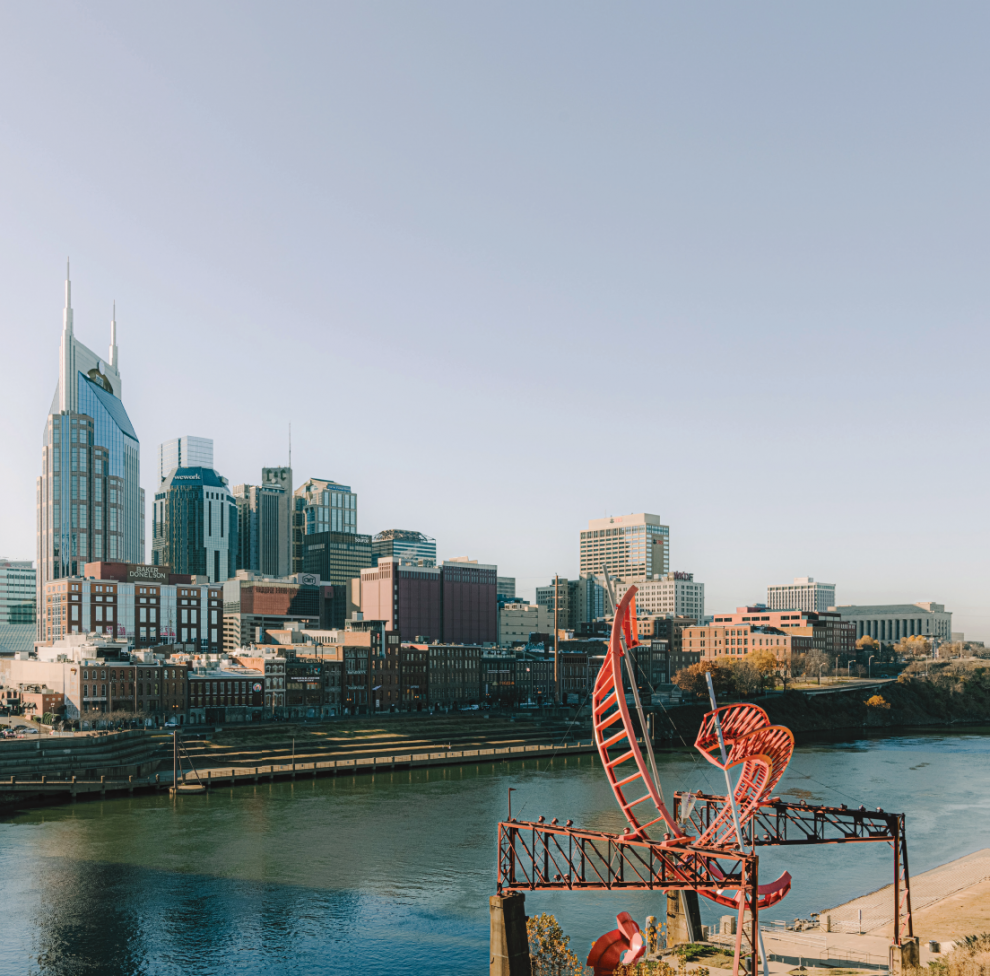 Despite a pandemic that continues to wreak havoc on world travel, supply chains and even basic commuting to work, real estate industry leaders are surprisingly optimistic about the industry’s future, according to the PwC US/Urban Land Institute (ULI) report Emerging Trends in Real Estate 2022.

“Facing a devastating medical crisis of unknown dimensions, the economy sustained epic losses of output and jobs as the United States promptly shut down at the beginning of the pandemic,” the report said. “But confounding initial expectations of a protracted recession and then recovery spanning several years, the economy began to bounce back almost as quickly as it shut down. The recession ended up lasting only two months — the shortest on record — according to the official arbiters of business cycles. Economic output is already back above pre-COVID levels, and jobs may recover to previous levels by early 2022.”

However, nearly every property sector has undergone a rapid shift in how it is used, with flexibility remaining key. Property markets that were once predictable will likely remain in a bubble of uncertainty, but decision-making confidence has improved since last year. Three-quarters of respondents in the 2022 survey report feeling confident making those same long-term strategic decisions compared to less than half in the 2021 survey.

“There is clearly an optimism within the real estate industry for its prospects in 2022 and there is undeniably a weight of capital available for investment,” said Anita Kramer, senior vice president of ULI’s Center for Real Estate Economics and Capital Markets. “Yet the ground is shifting, and we are seeing long-term and lasting changes in a range of key areas including the relative prospects for property sectors and locations, the extent to which we use various property types and our attitudes toward the industry’s role in climate risk and decarbonization.”

The pandemic has had surprisingly little effect on property market fundamentals, the report notes. Though occupancy rates and rents declined (with the notable exception of industrial space), tenants and landlords expected to return to shuttered offices and stores in time.

While the pandemic revealed the flexibility of how property sectors can function, it has changed how people related to the places where they live, work and play. Working and shopping from home had already existed, the report said, “but each has expanded significantly, and neither revert fully to pre-pandemic levels. In accelerating these trends, ‘2030 arrived early,’ as one developer put it.”

Retailers scaled up their e-commerce divisions, added delivery services and learned how to operate in the great outdoors. Shopping centers utilized parking lots for outdoor dining and pickup services.

Homes also were adapted, too, as they became offices, schools, gyms and more. As the pandemic continued, many homeowners invested in improvements. Others sought new homes farther away from central business districts in search of more space at lower costs. Medical offices are expanding in local neighborhoods.

Perhaps no sector has been affected more than office space, as employees worked from home for months at a time. The concept is expected to remain in place at least part of the time. Almost two-thirds of real estate professionals believe that fewer than 75% of workers will come to the office at least three days a week in 2022. In fact, industry leaders predict the need for office space will likely decrease between five percent to 15% within the next three years. However, office tenants will look to redesign the space they have and do more with less to provide new ways of working,. Think open spaces that enable effective cooperation instead of cubicles. Healthy office spaces will be primed to benefit the most, with older buildings unable to be updated likely to be converted to other uses.

“Tenants will leverage weak market conditions to trade up to newer buildings with superior ventilation systems, flexible floor plans and modern amenities like touchless systems,” the report noted. “These … will be essential for tenant safety and a vital tool for firms to attract talent and encourage workers to come into the office.”

Where will those offices be? Even if a hybrid of in-office/at home evolves for the bulk of office workers, others who literally can work from anywhere are opting for suburbs in the Sun Belt. Until recently dismissed as secondary investor markets, Sun Belt metropolitan areas account for the eight top-rated overall real estate prospects. Topping the list this year was Nashville, Tennessee, followed by: Raleigh/Durham, North Carolina; Phoenix, Arizona; Austin, Texas; Tampa/St. Petersburg, Florida; Charlotte, North Carolina; Dallas/Fort Worth, Texas; Atlanta, Georgia; Seattle, Washington and Boston, Massachusetts.

But even as the industry has adapted well to a constantly shifting reality, concerns remain.

“The economy faces enormous downside risks and uncertainty, particularly in the form of new waves of COVID-19 infections — and most especially if those infections are more transmissible like the Delta variant or more lethal,” the report observed, adding the real concern is consumer behavior. “What started early this past summer as promise that the world would finally return to some form of normal ended with disappointment as COVID cases surged in July. … Perhaps most telling: shoppers started to stock up on pandemic-related items like disinfectant sprays and cold medicine while delivery services were seeing increased demand. These trends, if they continue, would have a cumulative negative impact on growth.”