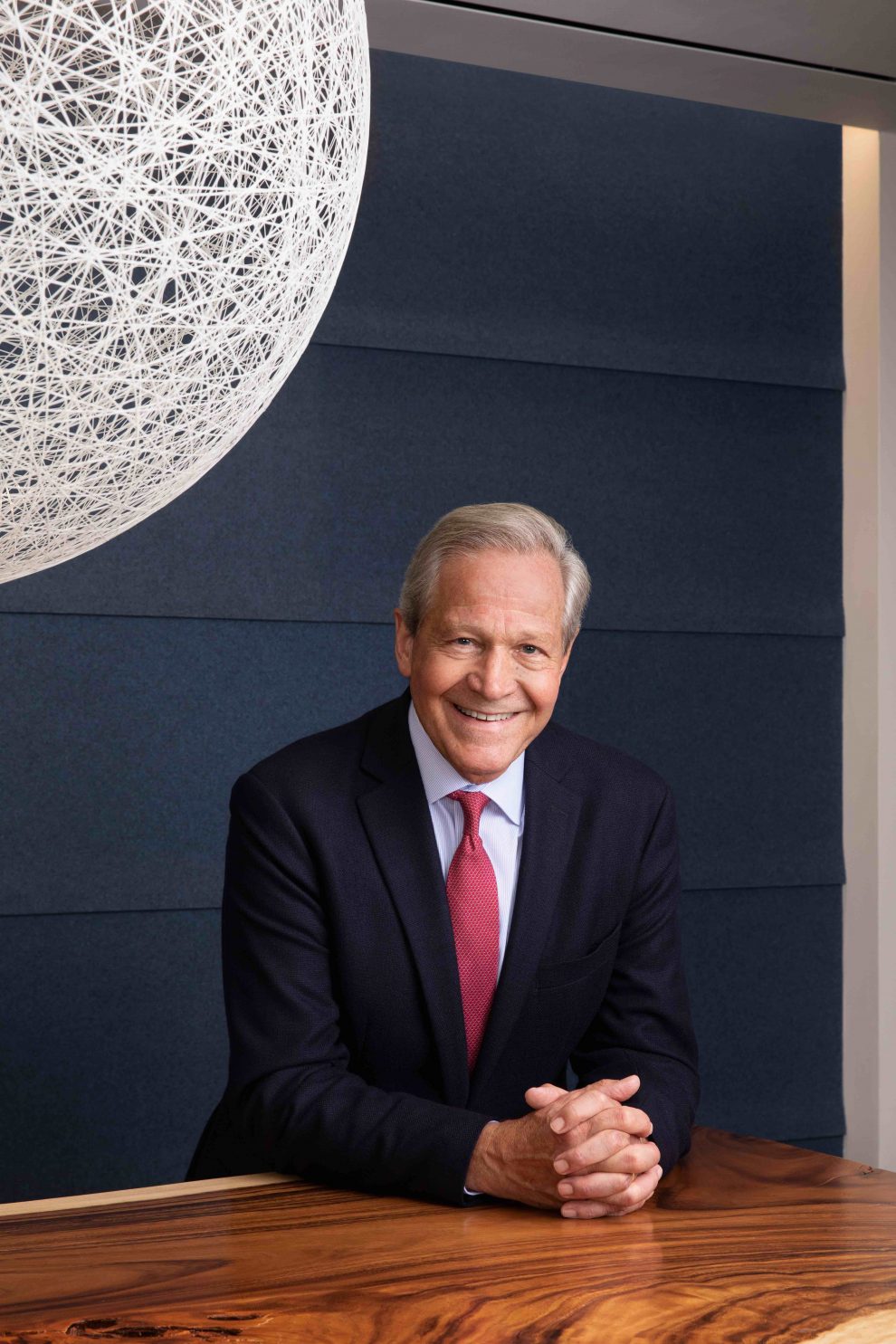 Three longtime Urban Land Institute (ULI) leaders have joined together to make a total of $17 million in donations to launch the ULI Chair’s Fund. Douglas D. Abbey, James D. Klingbeil and Thomas W. Toomey have created the unrestricted fund to give ULI the flexibility to respond quickly to new opportunities as it delivers its mission of shaping the future of the built environment for transformative impact in communities worldwide.

“We are incredibly grateful to Doug, Jim and Tom for their generous gifts of time, talent and financial resources over many, many years,” said W. Edward Walter, global CEO of ULI. “Their latest gifts are very significant and will further solidify our foundation and help ensure that we can deliver on ULI’s mission well into the future.”

“The idea with unrestricted gifts is that ULI decides where the money should go, and how it can be best used to innovate, pivot and respond to needs,” explained former ULI President and ULI Foundation Chair James D. Klingbeil, whose Klingbeil Family Foundation is making a $7 million contribution. “What we’re trying to do here as the three founding donors is to help create something that will get larger and be able to respond to the needs of ULI as it goes forward.”

Toomey said that the trio of donors envision the ULI Chair’s Fund becoming the equivalent of the unrestricted endowments that major universities rely upon to innovate and expand their programs. Having all served in leadership positions at ULI, they understand the importance of having a reserve of unrestricted funds to meet challenges as they arise.

“ULI will face an ever-evolving set of challenges,” Toomey explained. “If it has to identify a challenge or an opportunity and then go raise money, that slows the speed by which it can have an impact.”

ULI Foundation President Janice Periquet noted, “The Chair’s Fund is primarily set up for endowment, however, if donors elect and want to make impact immediately through the fund, they can designate their contribution for current use.”

Abbey said that with sufficient funding, ULI’s unique focus upon the built environment enables it to help solve problems ranging from climate change to economic inequity. “Land use is an important part of the puzzle, and there is no organization that’s better suited globally to come up with ideas and best practices than ULI,” he explained. “Our mission is to transform communities.”

ULI recently announced three new global mission priorities, which include decarbonizing the real estate sector, educating the next generation of diverse real estate leaders, and increasing housing attainability in communities around the world.

The three leaders hope other members will follow their example and contribute to the ULI Chair’s Fund.  Klingbeil urged donors to consider including bequests to ULI in their estate planning.

“I cannot think of anything else that I’ve ever given to where the gift would have so much leverage, when you combine the talent within ULI and its potential impact across the globe, in terms of bettering the lives of so many people,” Toomey said.