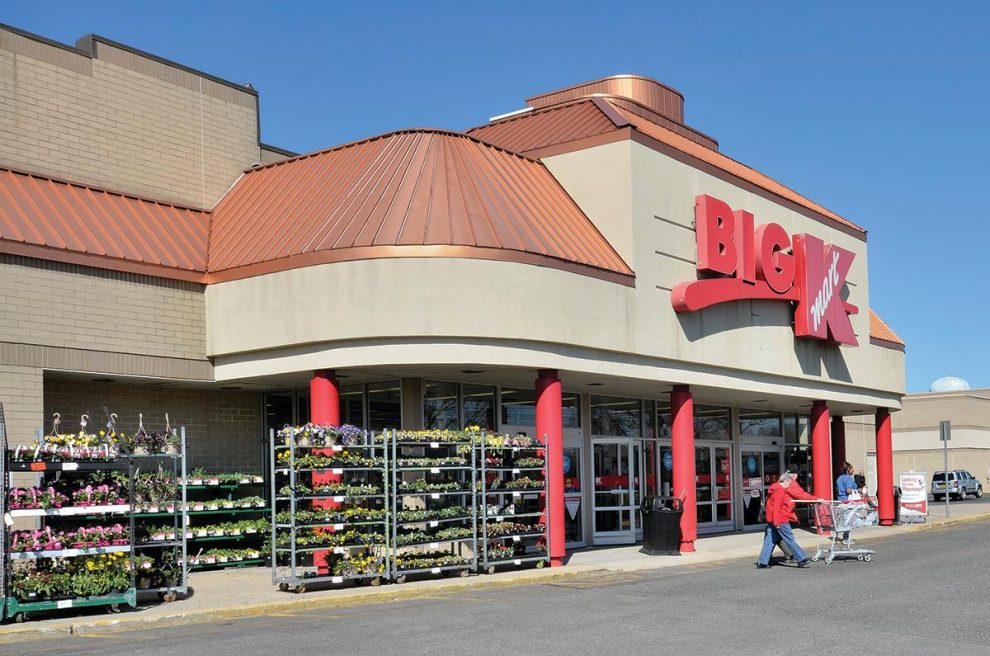 The Feil Organization will redevelop a portion of a former Kmart big box into a 38,555-square-foot turnkey office for the Suffolk County Department of Social Services at East End Commons in Riverhead, New York.

Suffolk County legislators authorized the new 20-year lease in the retailer’s former 108,720-square-foot space. The DSS office will move from 893 East Main Street in Riverhead where it had occupied 23,365 square feet. Feil will construct the office space to meet the county’s specifications.

Located at 605 Old Country Road (Route 58), the major east-west thoroughfare that connects Suffolk County with Nassau County and New York City, East End Commons provides an ideal location for the county to conveniently service its employees and the community.

“We are thrilled about getting this deal done, and excited to deliver a best-in-class office space to Suffolk County that will greatly benefit the community and the shopping center,” said Nick Dries, director of leasing of The Feil Organization who, with Randall Briskin, vice president of leasing, represented Feil in house. David Pennetta of Cushman & Wakefield represented the tenant. “Adaptive-reuse conversions of retail space have been highly successful at well-performing mixed-use centers, where there’s demand for a variety of users. The 187,528-square-foot East End Commons is fortunate to have an existing robust anchor in BJ’s Wholesale Club, and it is in close proximately to the highway, making this one of the top locations in the Eastern Long Island market.” 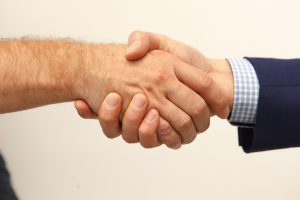 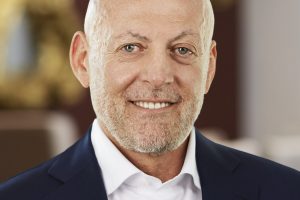