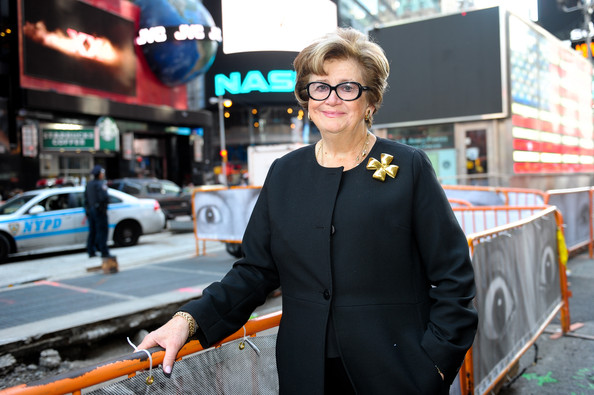 President and Chief Executive Officer Margaret Hayes has died at the age of 79, in her home in Greenwich, Connecticut, after struggling with breast cancer for several years.

Known for her hard-driving executive style and well-produced events, Hayes was hired at FGI President in 1994. Here, she oversaw key programs like FGI’s Night of Stars gala, the Rising Stars award and a symposium series.

A graduate of Queens College, Hayes began her career in retail at Bloomingdale’s in their executive training program and soon became a senior-level executive. In 1976, she was recruited by Saks Fifth Avenue and rose to the status of senior vice president then general merchandise manager where she directed and implemented sales and profit growth for seven divisions of the company.

In 2017, Hayes was among the honorees at the Samuel Waxman Cancer Research Foundation’s Hamptons Happening fundraiser, after which she says, “As a cancer survivor myself, cancer research is not only philosophically critical, but has been vital to me in the course of my own life.”

Hayes’ dedication and passion made her an admiration to designers and executives across the board.

“She was also a tireless champion who did a great deal for raising awareness and funds for breast cancer research…Margaret’s commitment to the cause continued throughout her tenure, I respected her greatly and will miss her,” said FGI Media Relations and Advertising Consultant Diane Clehane in Women’s Wear Daily.