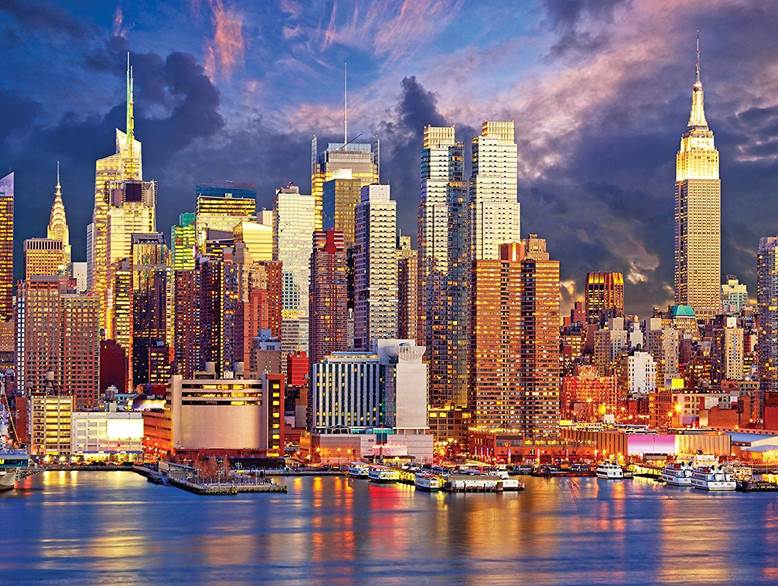 In the 1860s, a group called the National Association of Credit Managers (NACM) was formed that would forever change the credit industry. The New York Chapter, which became known as New York Credit and Financial Management Association, formed an educational arm—which evolved into the New York Institute of Credit (NYIC).

At first, NYIC operated as a night School, educating and training credit professionals. The School offered courses such as credit and collections, basic and advanced financial statement analysis, factoring, accounts receivable finance, techniques of supervision and basic and advanced accounting, among many others. NYIC’s students received on-the-job training during the day, and rushed to the school’s 71 West 23rd Street location after work to continue their formal studies. The NYIC offered an opportunity for young men and women to start careers, improve their skills and better themselves and their families.

NYIC officially became a college in 1957, where credits could be transferred to Mercy College, La Guardia Community College and other area colleges to complete degrees. During the ‘50s, ‘60s and ‘70s, 1,000-plus students attended NYIC each year. Factoring firms, banks and manufacturing companies sent their credit associates to NYIC to further their educations.

Here, these young students met promising executives, and were later granted the opportunity to further these bonds through credit clubs and industry events.

I, for one, met Bill Ezzo—a young credit person with William Iselin & Company—at a factoring class during that time. It’s ironic that 20 years later, while Bill and I were serving on the NYIC Board of Directors together, the Executive Director gave little notice, quit the School and took his staff—worse yet on a Friday afternoon. Bill and I volunteered to take over running NYIC, and I am happy to say that we have both continued to be active in the organization for over 30 years.

By the 1970s, NYIC realized that its night school had become less essential but it continued daytime in-house training classes.

The Credit Smorgasbord was launched, and for 15 years it was held in places like New York City, North Carolina, California and New Jersey. The annual banquet was once held primarily to recognize the school’s students and their achievements. It evolved into an event where credit executives, accountants, attorneys and Judges were honored for their service to the credit industry.

It’s worth noting that in 1985 and 1987, Burton Lifland and Conrad Duberstein were honored with the NYIC Leadership Awards—both were Chief Bankruptcy Judges in the Southern and Eastern Districts of New York, respectively. In fact, NYIC now awards one Judge the “Conrad B. Duberstein Memorial Award” at its banquet. This year, Honorable Sean Lane of the Southern District of New York will be the recipient. NYIC’s Future Leaders Division has also created an award in honor of Judge Lifland, the Burton Lifland Mentor Award for the mentor of the year. In October 2018, Judge Shelly Chapman of the Southern District of New York became the first award recipient.

Kevin Gillespie of Wells Fargo, who serves on the NYIC Board of Directors, will receive the 45th Leader in Credit Education Award on June 10, 2019 at our 101st Annual Awards Banquet. Mr. Gillespie has been a panelist at many of our programs and a long-time supporter and advocate for the institution.

Additionally, NYIC is honoring Marc Heller, the President of CIT Commercial Services, who will receive the 5th Founder’s Recognition Award. Marc has been very active serving on the NYIC executive leadership team, and he received the Leadership in Credit Education Award in 1998.

I recruited Marc to serve NYIC and help provide wisdom and direction when we began to transition NYIC to an association, free from the limitations that are imposed on classroom-based schools. Having Mr. Heller with me for the next ten years helped to transition NYIC into the successful association it is today.

Marc’s leadership and support makes him an appropriate nominee for the Founder’s Award, which has only been given out four times during the last 100 years. Industry icons George Wendler, Dick Torre and Hank Manns were the recipients of the first three in recognition for their efforts, and I received the 4th for my volunteer service and my role as Executive Director.

In 2014, New York Institute of Credit requested that the IRS and the New York State Department of Education formally change its structure from a college to an educational non-profit association. Those requests were approved, and NYIC can now operate freely on a regional basis to serve our members, the credit market and the industry at large with quality education on all levels.

At our upcoming banquet, Scott Stuart will receive the 23rd NYIC Trustee Award. This award has been presented to those that have greatly supported NYIC, in many cases even after their retirement. In Stuart’s case, he has been a longtime supporter and advocate for our organization. While working for bankruptcy reorganization firms, he was a member of our Board of Directors and was elevated to the Executive Committee where he served as the Vice Chairman. Mr. Stuart later resigned to accept the CEO position at Turnaround Management Association. Although we were sorry to see him leave, we look forward to working with this global association, and many of Stuart’s enhancements to NYIC will certainly be of great value to TMA.

On June 11, 2018, NYIC held a Centennial Celebration to recognize over 100 years of service to the credit industry. We paid tribute to Judge Duberstein and Judge Lifland and, in addition, I received the Centennial Award for all of my contributions to NYIC.

I’ve been through a lot with this organization—from graduating from the institution in 1972, serving as a faculty member in 1986 and being part of its Board of Directors as well as a Past President and Chairman. Finally, after my retirement from Bank of America, I assumed the role of Executive Director.

It has been an honor to serve the New York Institute of Credit and to be associated with the many professionals that have donated their time and efforts to make the organization the success it is today. I value the relationships I have made over the years and hope to see our organization grow and prosper in the years ahead.