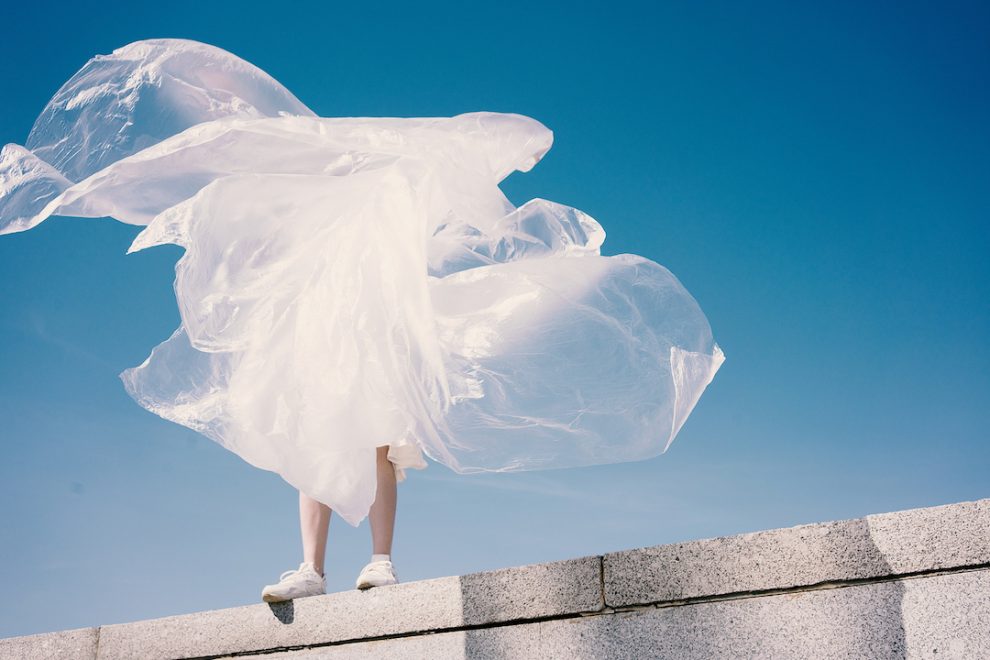 By 2030, the global middle class is expected to have increased to 5 billion people and the consumption of textiles and shoes by 65% compared to 2015. The world is already using around 1.6 planet’s worth of resources every year. But creativity and innovation can flip the numbers in the planet’s favor and help enable the biggest transformation ever in the fashion industry. The non-profit H&M Foundation has opened the fifth round of its innovation challenge Global Change Award, trying to move the needle in this space.

With a circular mindset fashion can be designed, produced, sold, used, reused and recycled in a way where resources are used and reused indefinitely in a closed loop. The Global Change Award was initiated in 2015 by H&M Foundation, in collaboration with Accenture and the KTH Royal Institute of Technology. It has received over 14,000 entries from 182 countries. Named the Nobel Prize of fashion, it aims to reduce fashion’s impact on the planet and our living conditions by helping ground-breaking ideas move from tissue-sketch to market. Several of the previous winners have on-going cooperations and pilot projects with the industry, and some are already on the market.

“In its fifth year, the Global Change Award has proven a great gateway for innovators to enter the fashion industry and transform it from the inside,” said Karl-Johan Persson, board member of the H&M Foundation and CEO of H & M Hennes & Mauritz AB. “We’ve seen previous winners move from sketching table to market — but more importantly, inspiring a new generation of creatives, scientists and entrepreneurs to reduce the planetary impact of the fashion industry through innovation. The next big idea that will change the game can come from anyone anywhere. So, if you have an idea you believe in this is the place to go.”

Maybe even more important than the one million euro grant, the five winners embark on a one-year Innovation Accelerator Program taking them to Stockholm, New York and Hong Kong. In the accelerator, H&M Foundation, Accenture and the KTH Royal Institute of Technology support the winners in taking their ideas to the next level, with guidance on how to scale up quickly and maximize their impact on the industry.

“This year, we are especially looking for innovations that make it easier for us as consumers to act more sustainably, ideas that use technology and data that make the fashion industry smarter and solutions that facilitate design with a circular intention,” said Erik Bang, innovation lead, H&M Foundation.

To win, the innovation should have the potential to make fashion circular and to scale. Other criteria are novelty, that the idea is economically sustainable, and that the innovation team is committed to making a difference. H&M Foundation initiated the challenge to find innovations that allow major change for the entire industry, and the winner can collaborate with whoever they want. Neither the non-profit H&M Foundation nor H&M Group take any equity or intellectual property rights in the innovations.

Submission deadline is October 16 and the five winners are crowned at the Grand Award Ceremony in Stockholm City Hall in April 2020.