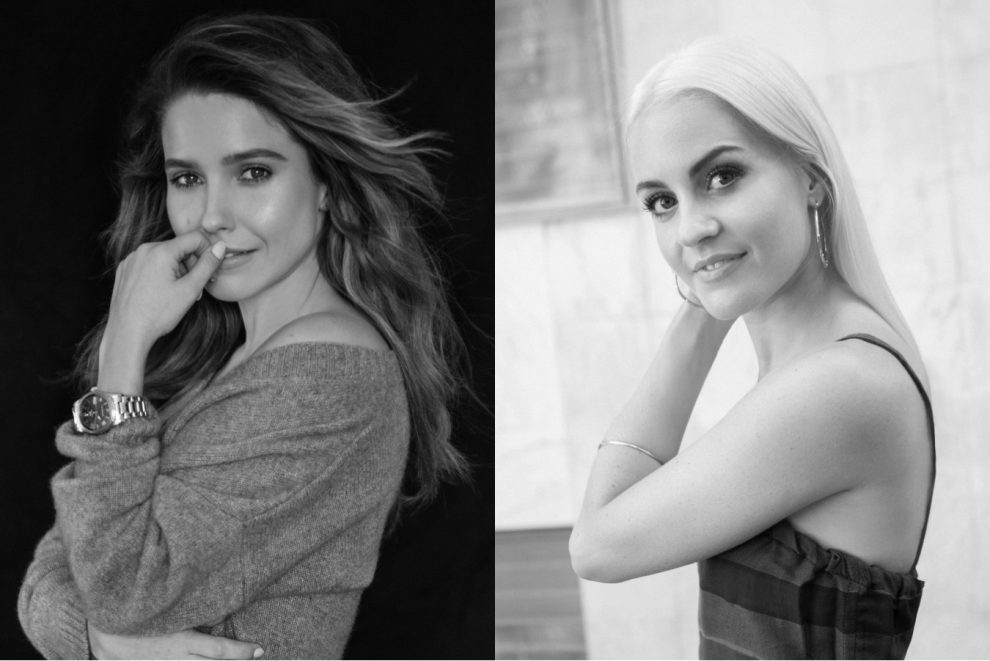 Fashionkind founder and CEO Nina Farran announced that actor and advocate Sophia Bush will join the company as a co-founder and member of the advisory board.

“Sophia and I believe that Fashionkind is positioned to set a new standard for luxury, particularly at this moment, when consumers are seeking a more meaningful experience,” Farran said.

In addition to roles on television shows like “One Tree Hill” and “Chicago PD,” Bush is known for activism in girls’ education and environmental justice. Through Fashionkind, Bush wants effect change in these areas and to use her platform to shift attitudes within the industry and among consumers, she said.

“I want to offer a megaphone to Fashionkind and its brands,” Bush said. “But I also want to engage in the conversation of changing our relationship with consumption.”

Farran established fashionkind.com in 2018 as an e-commerce platform for “impact luxury,” high-end clothing and accessories made in a way that has a positive impact, i.e., the use of sustainable materials. She has since refined the designer mix, built storytelling channels and established exceptional customer service.