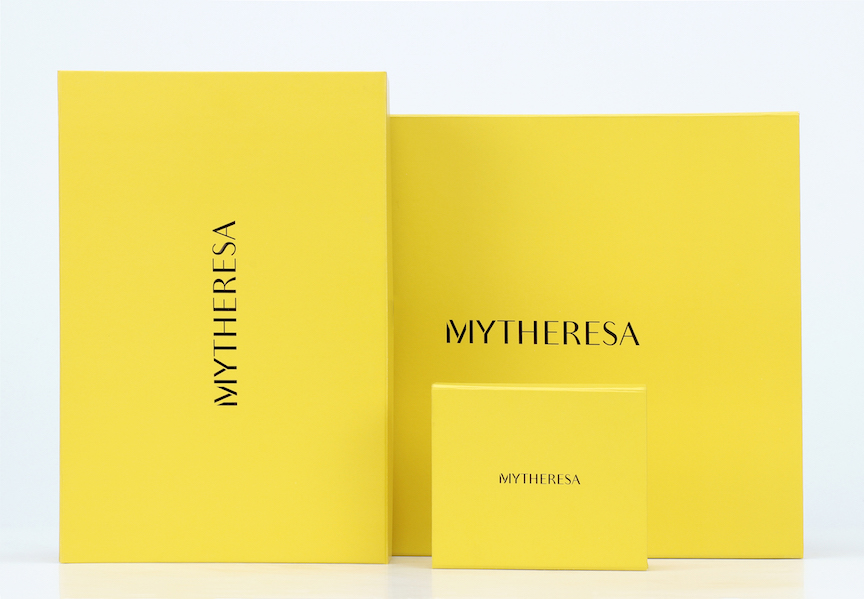 MYT Netherlands Parent B.V., the parent company of the Mytheresa Group GmbH, announced that it has launched the initial public offering of its American Depositary Shares (ADSs).

MYT Netherlands Parent B.V. is offering 15,647,059 ADSs to the public. Each ADS represents one ordinary share of the company. The company has also granted the underwriters a 30-day option to purchase up to an additional 2,347,058 of its ADSs at the initial public offering price, less underwriting discounts and commissions. The initial public offering price is expected to be between $16 and $18 per ADS. Mytheresa has applied to list its ADSs on the New York Stock Exchange under the ticker symbol “MYTE.”