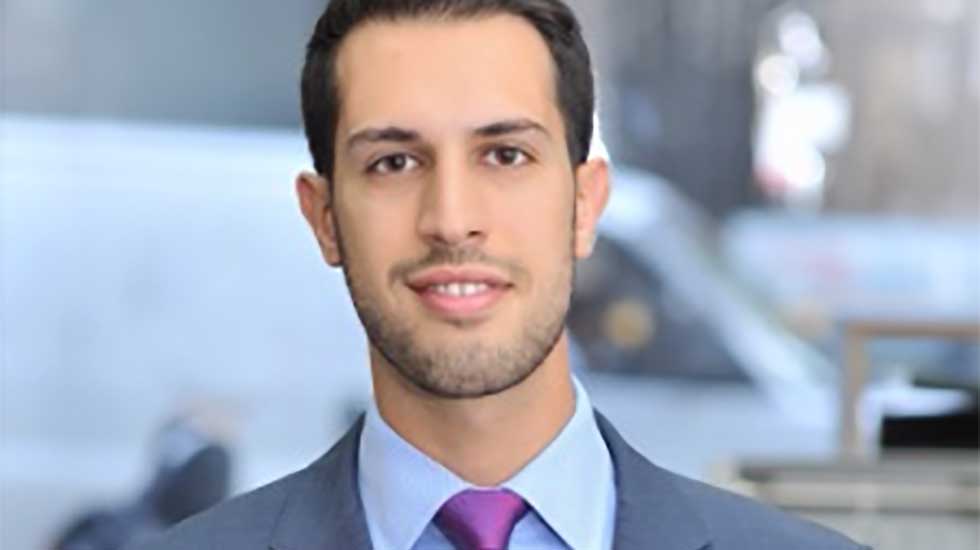 Ben Khakshoor is an investment sales broker at Rosewood Realty Group where he is a rising star who just celebrated his second year anniversary with one of the city’s top performing investment sales firms led by Aaron Jungreis. In that time, Khakshoor has closed over $120 million in multifamily sales.

His biggest sale in 2017 was the $27.5 million sale of an eight-building portfolio in Greenpoint, Brooklyn to Black Spruce Management in February. Along with his Rosewood colleagues, Aaron Jungreis and Mike Kerwin, he represented seller SMK Properties, which was in danger of being foreclosed on by Madison Realty Capital before the sale.

In 2017, Khakshoor also helped sell a three-building package near Fordham University in the Bronx for $17 million. Recently, Khakshoor closed a $14 million-plus deal selling a two building portfolio on Columbus Avenue in Manhattan.

The young man, who originally planned to be a dentist, realized his drive and work ethic would work better in the business world. When he was first starting out, Khakshoor spent a year as a mortgage broker at Silver Fin Capital, a small mortgage lender based in his hometown of Great Neck, NY, before he took the plunge and became a commercial broker.

Outside of work, Khakshoor is proud to have co-founded the North Shore Sephardic Synagogue Youth Congregation. The organization, which has grown from 10 members to nearly 60 over the past several years, helps kids receive a proper Jewish education in addition to organizing trips and other social activities.

How long have you been in the business?

I have been in investment sales for over two years.

What made you decide to get into real estate?

I originally planned to pursue medicine. However, in real estate I saw an opportunity to build something that will, G-d willing, outlast me.

What pushes you to the next level?

In our business, you’re only as good as your last deal. I remember that no matter what, there is always more that I could be doing. There simply aren’t enough hours in the day.

Overall, my father is one of my great inspirations. He came to this country with nothing, barely speaking the language, and built a family and a home for me and my siblings. In business, I have the good fortune of being mentored by one of the legends in our industry, Aaron Jungreis.

What’s the best piece of advice you would give to someone starting in the business?

Be very humble, be very patient, and be prepared to work extremely hard.

How have you seen the real estate industry change since you began your career?

Changes are constantly happening. In the last year especially, buyers have gained more of an edge as cap rates are getting squeezed due to interest rates rising. When I first started, buyers had to act fast, knowing that if they didn’t, someone else would likely scoop up a potential deal.