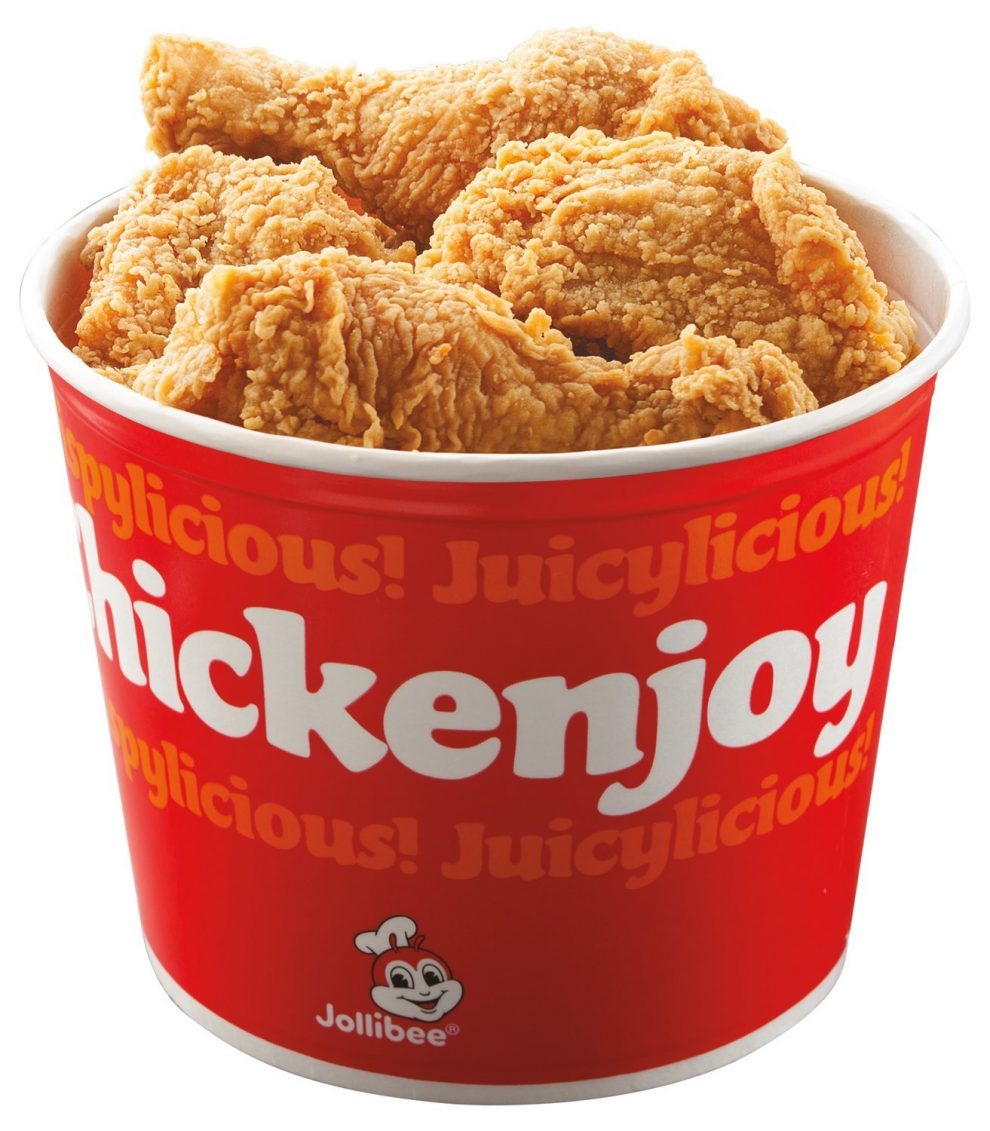 CBRE’s Amira Yunis, Anthony Stanford, Henry Rossignol and Elliot Harris represented both the tenant and landlord. In December, the Manila, Philippines-based company announced its largest North American expansion to date, planning 28 stores in the U.S. and Canada this year.

“1500 Broadway’s Times Square location offers unmatched opportunities for exposure in one of the most recognizable retail corridors in the world,” Stanford said. “The building’s premier retail space and LED signage in one of the city’s top destinations for consumer spending create an attractive location for Jollibee as the company continues its north American expansion and we work to create their New York City presence.”

Jollibee is the largest fast-food chain brand in the Philippines, operating a Philippine network of more than 1,400 stores. It has more than 240 international branches including 63 stores in the United States, as well as units in Canada, the People’s Republic of China (including Hong Kong and Macau), Brunei, Vietnam, Singapore, Malaysia, Saudi Arabia, United Arab Emirates, Qatar, Oman, Kuwait, Bahrain, Italy and in the United Kingdom.