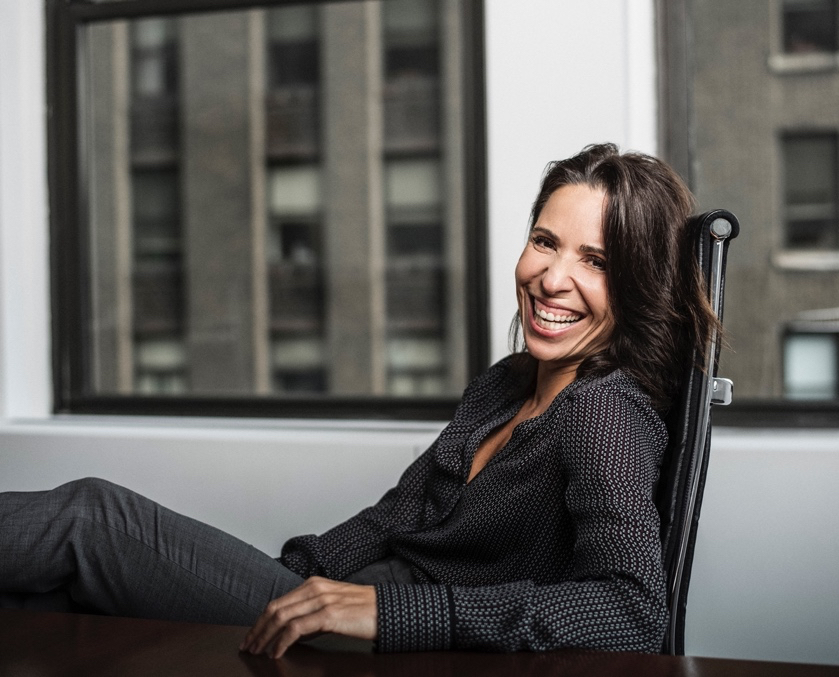 Esther Bukai has been promoted to the position of vice chair of Ripco Real Estate. Bukai, who has been with Ripco since 1998, has been instrumental in the firm’s growth throughout New York City (NYC), including the opening of the first outer-borough office in Downtown Brooklyn in 2017, the company said.

“Esther has been vital to the growth of our firm and more specifically, our presence throughout all of the boroughs. Over the course of her time at Ripco, she has formed long lasting, high-level relationships with numerous national retailers, the largest most well-known owners as well as local owners throughout New York City” said Peter Ripka, Co-Founder of Ripco. “It’s important to have a leader like Esther on our team as she sets a great example for everyone at Ripco in how she always goes above and beyond for her clients. She is also fantastic at closing out a deal.”

“After more than two decades in the retail sector and working closely with all my associates at RIPCO, I am looking forward to taking on this new leadership position with the firm,” said Bukai. “I am eager to continue to grow our presence in New York City and provide a forward-thinking approach that properly services our clients of landlords, developers and retailers.”