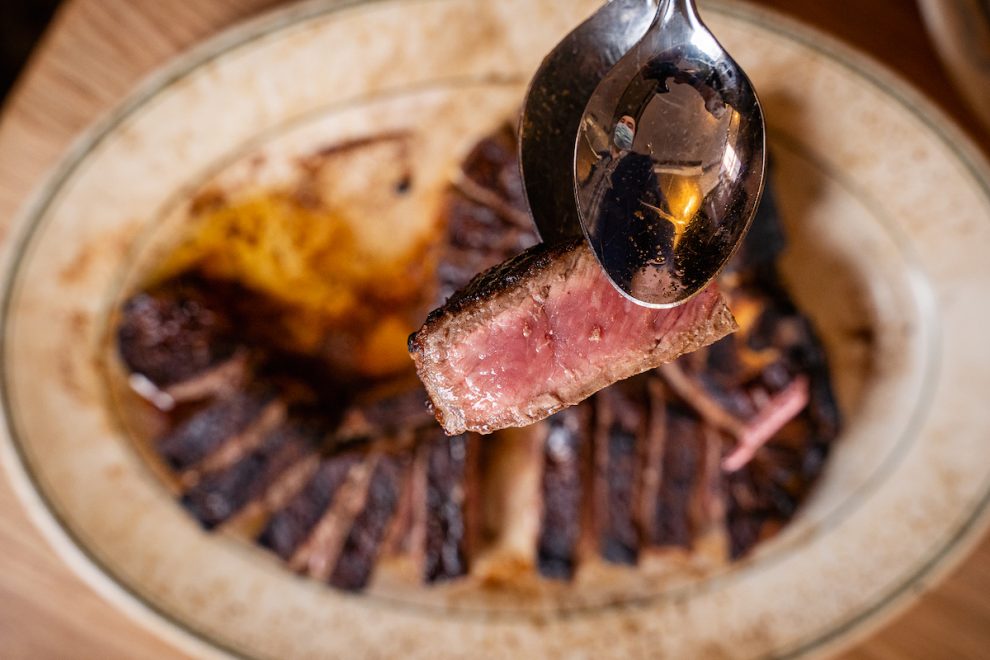 Opening its first new domestic restaurant in more than 60 years, New York steakhouse Peter Luger is coming to Caesars Palace in Las Vegas at the end of 2022, its first U.S. location outside of the New York metropolitan area.

“We’re thrilled to be bringing Peter Luger to Caesars Palace. It was critical for us to be able to bring to Las Vegas the same menu, the same ambiance and — most important — the same quality beef that we are known for in New York, and Caesars was aligned with that vision,” said Amy Rubenstein, president of Peter Luger. “Our two iconic brands have rich and celebrated histories, and we could not imagine a better partner in Las Vegas.”

Opened in Brooklyn, New York in 1887, the Michelin-starred restaurant also has locations in Great Neck, New York and Tokyo.