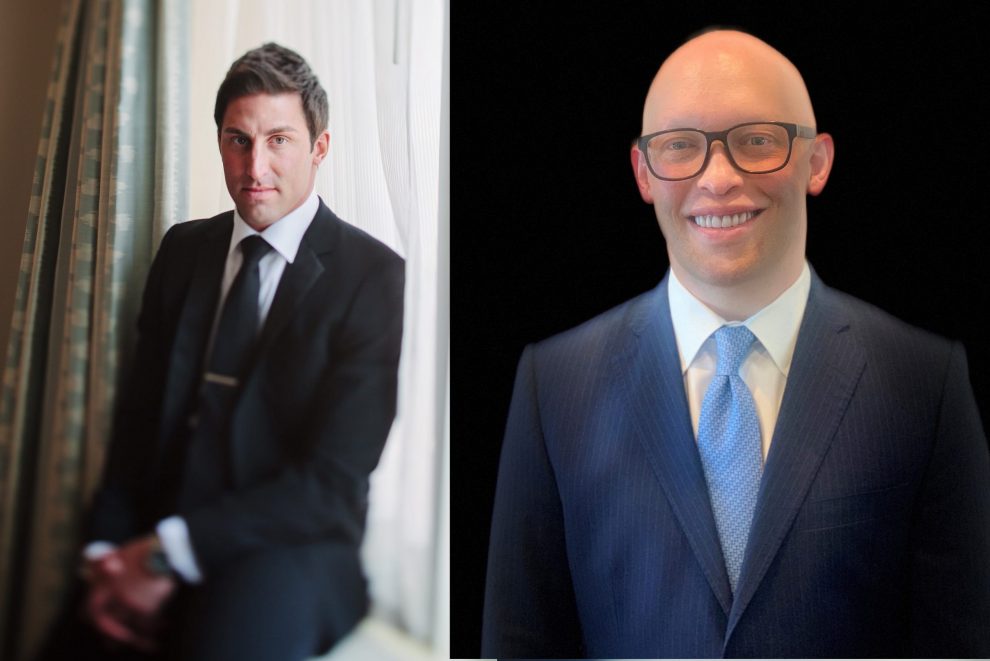 Independent brokerage Ripco Real Estate has launched a Debt and Structured Finance division with the hires of industry veteran, Steven Sperandio and Matthew Shatz to co-head the firm’s capital advisory practice. Both bring expansive knowledge of the New York metro and Florida markets, and will be based in Miami, where Ripco recently expanded. Sperandio and Shatz will also regularly operate out of RIPCO’s New York offices.

“The launch of our Debt and Structured Finance division serves as the fourth and final pillar of our real estate services business. We’re now able to offer our clients the full complement of brokerage services,” said Mark Kaplan, Ripco’s Chief Operating Officer. “As highly respected leaders in real estate finance, Steve and Matt put Ripco on the same playing field as the elite capital advisory firms.”

Prior to joining Ripco, Sperandio was based out of New York City and served as a partner and senior managing director at B6 Real Estate Advisors. With nearly two decades of experience, Sperandio boasts a lengthy track record in commercial real estate finance, including loan origination, debt placement and valuation. Before his role at B6, he served as a key member of the Debt and Structured Finance Group at Newmark Knight Frank in New York. He will serve as executive managing director and co-head of debt and structured finance at Ripco, focusing on sourcing debt and equity for clients nationally.

Shatz, who joins as managing director and co-head of debt and structured finance, was also previously based out of New York City working as a Managing Director at B6 Real Estate Advisors. Prior to B6, Shatz worked at well-known companies including Related Companies and J.P. Morgan.