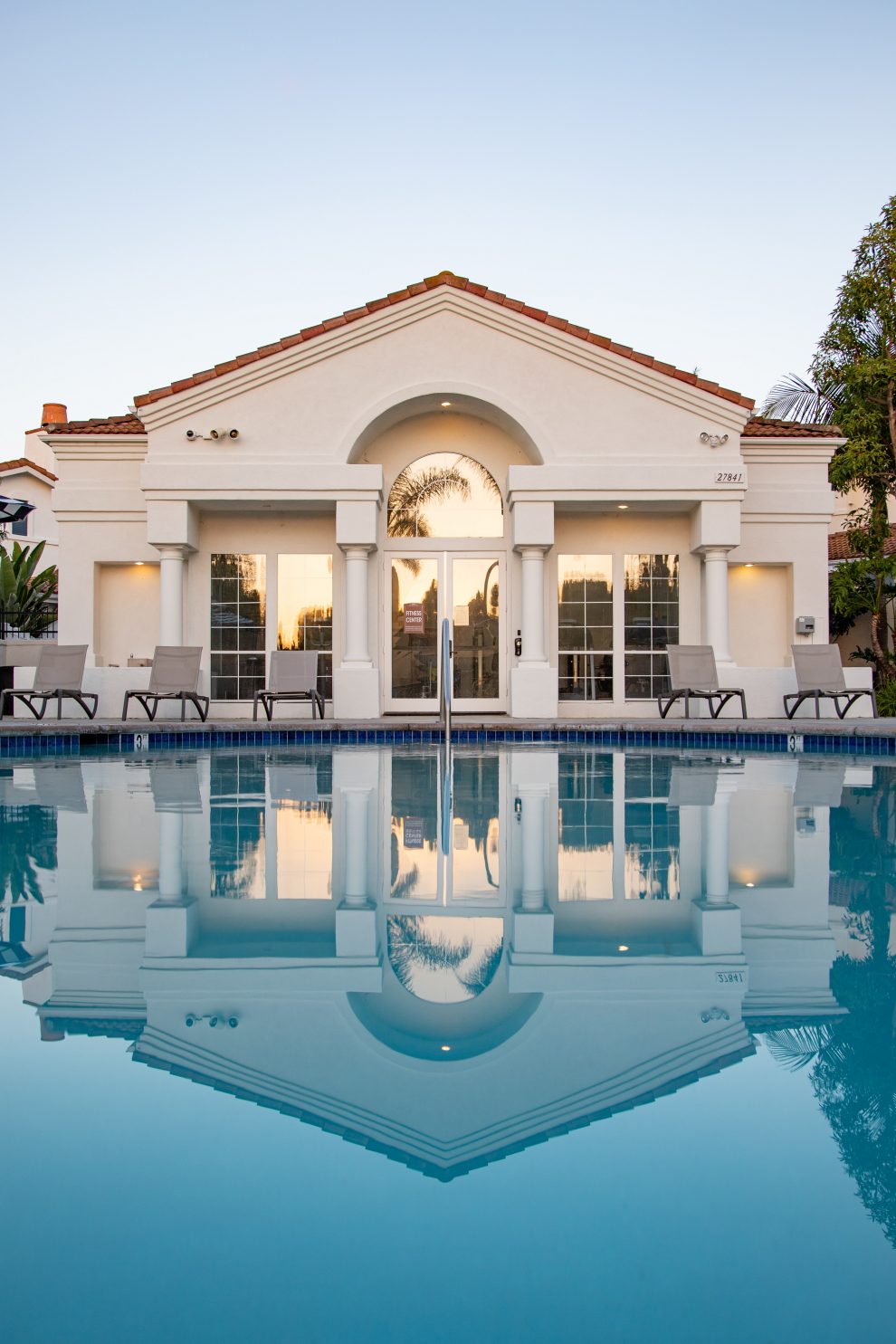 It was off to the races right from the start of 2022 for the real estate market. One week before the new year, the market briefly slowed down for the holidays. Immediately afterward, during the first week of the year, I was negotiating two deals while overseas on vacation. Normally, deals start to pick up during the second or third week of January.

What was driving this? Strong demand, limited inventory and low interest rates. It seemed that 2022 would be another record-breaking year; all that was holding back sales was the availability of homes to purchase. However, the situation changed as interest rates continued to increase, and high inflation, the war in Ukraine, persistent supply chain issues and other headwinds started to create some economic uncertainty.

While interest rates started rising early in the year, pushback from buyers started in March. There was a noticeable trend that some buyers were lowering their budgets and even exiting the market due to higher interest rates. Some buyers decided to stay in the home they owned rather than looking for a move-up purchase, allowing them to keep their low interest rate and monthly payments. One client wrote an offer for $4.5 million based on interest rates from 90 days prior. When he called his mortgage broker, he realized that interest rates had gone up over one percent and he could not afford this property. He had to revise his budget and is now looking for homes up to $4 million. As of today, he is frustrated and will most likely stay in his current home, which he owns but has outgrown.

For other buyers, it meant they would rent because they could no longer afford a home that fit their criteria. Buyers who were originally in the market to buy have been forced to lease large homes for the time being as they are priced out. This is only making it more attractive for institutional investors to buy more homes and rent them out.

The slowdown in transactions is reflected in the National Association of Realtors (NAR) stats that existing home sales declined for the fourth straight month (February–May) to a seasonally adjusted annual rate of 5.41 million. May sales were down 3.4% from April and 8.6% from May 2021. However, the median existing home sales price in May exceeded $400,000 for the first time and represents a 14.8% increase from May 2021.

Price appreciation is slowing down, the number of sales is decreasing, and inventory is increasing. It’s still a seller’s market, but it’s stabilizing. Per NAR, the May housing supply stood at 2.6 months. A balanced market is usually five to six months of inventory, so it’s still far from the equilibrium. But there is more opportunity for buyers now. In past months, buyers were plentiful. There were way too many buyers and only a small percentage were able to compete in this vicious market. Who wants to run around nonstop for months and write 10 offers to win a bidding war? Now, there’s an increase in real estate agents starting to solicit new buyer clients. Agents are touting their track records and how they can help buyers purchase property in print ads. All these signs point to a transitioning market.

While multiple offers are still common, the number of offers has decreased. Homes that have flaws are now more difficult to sell because buyers are not willing to overlook shortcomings unless the price is attractive. Some homes are selling under the asking price and buyers are becoming firmer about contingencies. In addition, stock market volatility, tech valuations dropping, and the fall of cryptocurrency has adversely impacted sales. However, this recently worked to the advantage of one of my agents at Nourmand & Associates. She wrote a backup offer for a client and they got the deal because the buyer backed out when his cryptocurrency portfolio rapidly dropped in value. Recently, more properties have been falling out of escrow, but they are generally selling again quickly. A note to buyers — write a backup offer.

Overall, the market is starting to look like it did prior to the pandemic. This will be the case for the rest of the year. It will be a good market, but the “financial steroids” provided to the economy have worn off. Don’t anticipate a large swing in prices up or down. Interest rates have also already priced in the increase this year. The federal government underestimated inflation, but it should move quickly enough to get inflation under control and still manage to avoid a recession.

Historically, real estate prices go up and down based on the economy more than interest rates, which is another reason prices will likely be okay in 2022. Additionally, the banks were much stricter about underwriting home loans this time around and distressed sales in the U.S. represented less than 1% of transactions in May.

However, the prices in second home markets may soften as well as properties on the fringe. There was a rush to buy a second home outside of the city which caused prices to go up way too fast. This was a discretionary purchase so, should the economy change, this market will encounter more downward pressure on prices when people need to unload these properties. The best way to safeguard a second home investment is to focus on location.

Lastly, as more employees come back to work, they are going to prioritize a reasonable commute even if they are only required to come into the office three days per week. People also want to be closer to the action, so property values in the city will hold up better than in the suburbs. COVID-19 was one of the rare moments in history where prices outside of the city outpaced appreciation in the hub for several months. But, realistically, it won’t happen again in the near future.