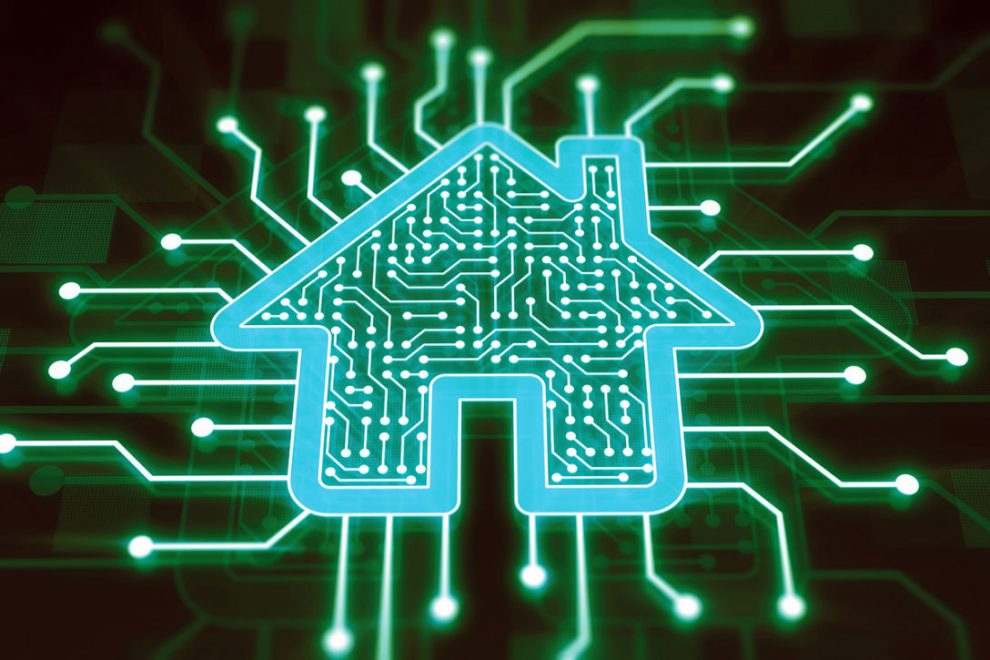 This article was originally reported on by Crains New York:

A new bill recently passed by the City Council will set greenhouse-gas emission caps on buildings larger than 25,000 square feet. This is aimed to of cut their carbon footprint by 40% by 2030.

What is sure is that building owners and operators are going to need help to comply with the law—and the legislation will spur investment and growth in the green-tech sector of property management.

“The retrofit market, the market for energy efficiency in New York City, is about to see a scope and scale unlike anything it has seen before,” said John Mandyck, chief executive of the Urban Green Council, a nonprofit focused on New York real estate and a champion of the new legislation. “Who knows what innovations are in somebody’s garage today because there hasn’t been a market of this scale?”

He believes the city’s new mandates, and the threat of fines starting in 2025, will help persuade owners of the long-term benefits of using more advanced materials in their buildings. In addition, building developers will be looking to 2030, when the legally mandated targets get into passive-house territory, with a 2040 emission-reduction goal of 80% below the 2005 baseline.

“We knew [passive-house building] was the future,” Levenson said. “We just weren’t sure: Were we five years early? Were we 10 years early? We’ve been waiting for these kinds of mandates to come along and turbocharge people thinking about these issues.”