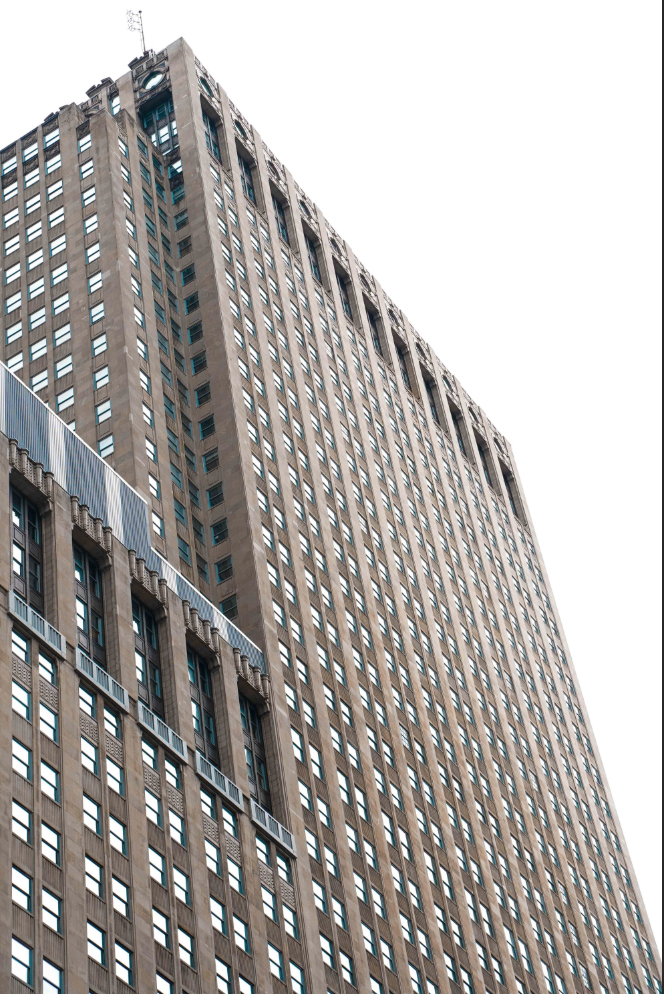 When it comes to lease renewals, tenants and owners have different priorities. From the tenant’s perspective, there are definite benefits to signing a renewal, such as the stability of staying in place and truly making the space one’s own, not having to move and knowing what one will be paying. As for owners who are attempting to make a profit, they shouldn’t be timid about sending out rent increases given all the benefits to tenants of staying put.

There are many reasons to increase a tenant’s rent, especially if the owner feels the unit is under market-rate, if the tenant received move-in concessions (such as a free month’s rent) or if they received any other concessions since living there which were not in response to a maintenance problem or other issue. If a tenant received a sizable concession upon moving in, the owner is more likely to make the first rent increase a significant one. Then, in subsequent years, the owner can give a much lower increase or none at all.

If an owner has taken on major capital improvements in a building such as renovating the hallways or adding a laundry room, tenants that are just moving in will certainly have to pay higher rents to offset these costs but existing tenants should have to chip in as well seeing as they will also benefit from such work. A typical rent increase for tenants in buildings where major work is being done is 3-4%. However, if the same tenants received significant concessions in the past, increases can run as high as 8-10%. Even owners who are not renovating their buildings are justified in increasing rent by about 1% given the convenience to tenants of not having to move.

Except in cases of very expensive apartments or leases ending in winter, both of which make the unit in question more difficult to rent, I almost always advise owners against offering two-year leases. When a new tenant moves in, you really don’t know who they are and if they begin to cause problems, you don’t want to be locked into a two-year arrangement with them. Even if a tenant is behaving themselves, a problematic significant other could move in or the tenant may need to relocate for a job. In other words, a lot can happen in two years and New York is a transitory city; two-year leases typically don’t work in favor of either the tenant or the owner.

In order for owners to ensure that they’re sending out the best possible renewals, they need to make sure everyone involved with the building — including brokers, superintendents and even doormen — is communicating with one another. It’s important that these different parties talk to each other, as when it comes to evaluating one’s tenants. It’s not enough for them to just pay the rent on time. Tenants also need to make sure that anyone they might have added to the apartment since moving in has had their name put on the lease and that any new people are conducting themselves appropriately within the building. It’s the responsibility of owners to ensure that their tenants are not engaging in illegal activities from the apartment such as prostitution, gambling or selling drugs. Even most Airbnb arrangements are illegal in New York City and owners need to keep their eyes out for these. Determining whether tenants are engaged in such activities is vastly easier if owners consult those who are probably onsite much more frequently such as superintendents and doormen.

In general, successfully renewing a tenant’s lease is a win for both parties. If a tenant pays their rent on time and doesn’t cause problems, then it’s easier to keep them there rather than having to wait for the apartment to be rented again. From a happy tenant’s perspective, they will appreciate not having to deal with a move and will likely have a more positive view of ownership, meaning they will be paying customers for years to come.