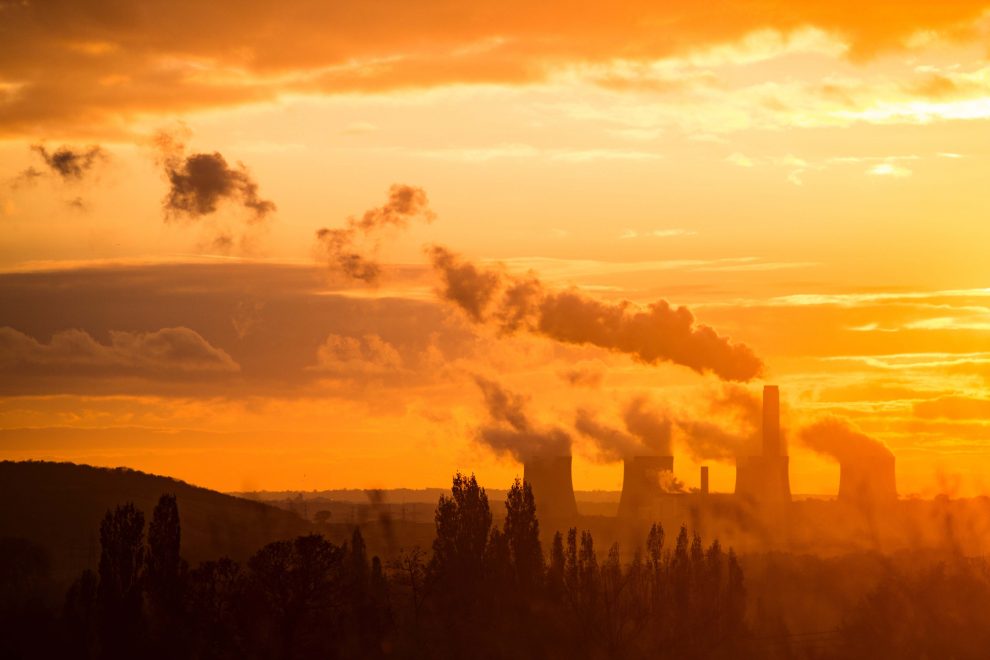 Two bills have been enacted by the City Council, that will have a significant financial impact on cooperatives and condominiums in New York City. First and most importantly, no one denies the need to protect our environment and reduce carbon emissions, but New York City has taken a path that singles out 30% buildings for compliance and includes enormous fines for noncompliance in meeting standard that cannot be met and could make every one of our buildings unaffordable. The cost of reducing carbon emissions should be shared by everyone and should be goals that can actually be met.

The two bills are Intro 1253-C, which is intended on restricting greenhouse gas emissions from buildings over 25,000 square feet (Greenhouse Gas Emissions (“GGE”) Bill) , and Intro 1032-A, which amends the building code to require the installation of solar panels or green roofs on 100% of the rooftops of new buildings or upon reroofing.

Significant financial penalties are imposed on buildings exceeding the limits of 50 cents per square foot. A building containing 160,000 square feet, which is a typical 80-100 unit apartment building would face fines of $80,000 per month ($960,000 a year) and the smallest buildings that are covered, those having 25,000 square feet, would face fines of $150,000 a year for noncompliance.

The GGE Bill ignores the fact that many roofs cannot accommodate being green or housing a tremendous amount of mechanical equipment particularly after Superstorm Sandy when the lower floors of so many buildings were flooded and New York City started mandating that equipment that was in the basement be moved to the roof.

The more insidious attack on co-ops and condos is contained in the GGE Bill, which requires that certain buildings containing more than 25,000 square feet reduce their GGE by 40% by 2030 based on a 2005 baseline. It should be noted that there was no study done by New York City in 2005 measuring GGE in 2005, so the measuring standard will be a guess by City officials. The emissions limits are phased in over two-compliance periods. The first period covers 2024-2029 and is targeted at the buildings with the highest emissions. The second compliance period covers 2030-2034 and requires actions by much broader segment of buildings. For the second compliance period, the New York City Department of Buildings (“DOB”) may propose that a metric other than the emissions limits in the bill be used.

The bill exempts certain buildings from the emissions limits including one-two family homes; city buildings; including buildings owned by the New York City Housing Authority (“NYCHA”), that were so dangerous and badly managed that the federal government had to step in and exercise control over them; buildings owned by HDFCs, buildings with a single rent-regulated accommodation or participating in the project-based Section 8 program. In total, 70% of buildings in New York City are carved out but cooperatives and condominiums containing more than 25,000 square feet are not carved out.

The DOB is granted near unilateral power to prescribe energy consumption standards for most New York City buildings. To oversee the law, the bill creates a new Office in the Department of Buildings called the Office of Building Energy and Emissions Performance.

This legislation adds to the financial burdens placed on co-operatives and condominiums through ever rising real estate taxes, new transfer and mansion taxes that will reduce the value of our apartments, and ever increasing unfunded mandates that apply to co-operatives and condominiums and not one to three family house. This all begs the questions of why some home owners are (co-ops and condos) are burdened while others (one to three family homes) that are less energy efficient and subject to less stringent City supervision are ignored. Call your City Council Member and ask why is there a war against co-ops and condominiums.