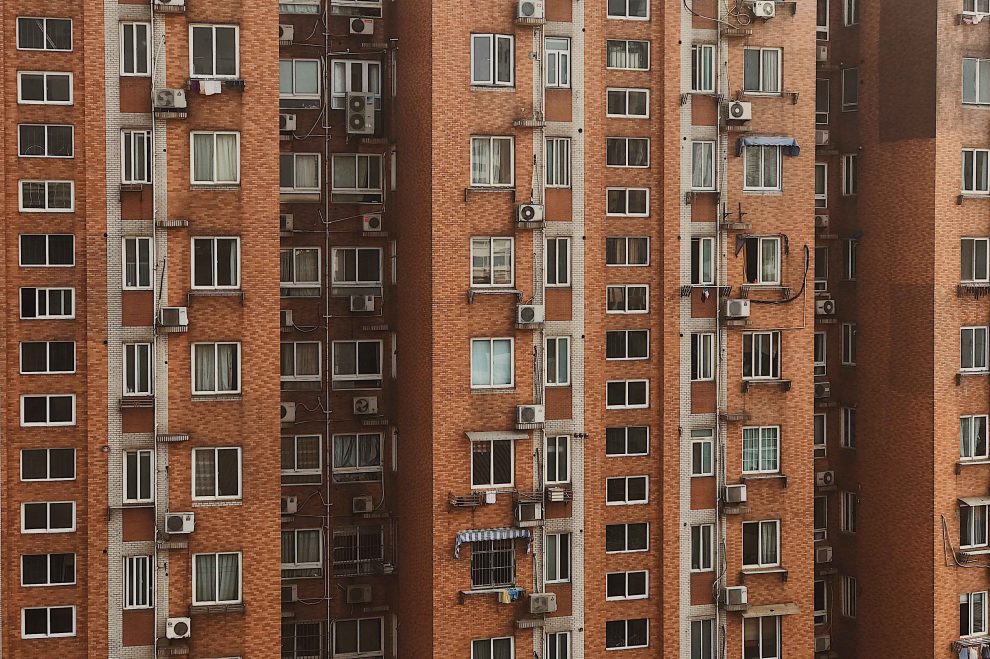 There are many instances of landlords trying to increase the rental income of their property by adding units to their one- and two-family homes. When this occurs, the Multiple Dwelling Law does not permit a landlord to collect rent if the apartment is occupied in violation of the Certificate of Occupancy. The result is that the court will not enforce your right to collect rent from any of the units until the illegal apartments are removed.

When the unsuspecting landlord adds several apartments to the building so that there are six or more units being occupied, the building may become subjected to Rent Stabilization.

In general, if an apartment is located in a building that has six or more units and was built before 1974, it is protected by the Rent Stabilization Laws.

But what happens if there is less than six units and the landlord creates additional apartments to the building, so that the total number becomes greater than six?

According to the courts, the answer is that the whole building becomes subject to Rent Stabilization.

Twelve years ago, the Appellate Court in Rashid v. Cancel, 9 Misc.3d 130(A) (App.Term, 2nd and 11th Jud. Dists. 2005), held that the use of an illegal basement apartment (creating a sixth unit) brought the entire building under Rent Stabilization.

In Rashid, the court also held that even if the number of units is eventually reduced to less than six, once it is established by the placement of a violation by the Department of Housing Preservation and Development that there was six or more units, the remaining units will continue to be protected by Rent Stabilization.

To understand the ramifications of this decision, landlords can look to recent Housing Court decisions that follow this principle.

In Famous Developers LLC v. Daniel and Famous Developers v. Kerr, 59613/2016 NYLJ 1202783415031, at *1 (Civ. KI, Decided March 24, 2017), the landlord sought to recover possession of both units on the grounds that the respondents were unregulated month-to-month tenants, whose tenancies were terminated by service of 30-day notices.

The tenants retained counsel and the cases were consolidated. The respondents moved to dismiss, arguing that the premises were subject to Rent Stabilization and therefore were improperly plead because the landlord had constructed more than six residential units, in violation of the Certificate of Occupancy and were improperly plead, regarding the Rent Regulatory status of the units.

The landlord argued unsuccessfully that the illegal units had been removed, that there were now less than six units and therefore, the issue was moot. The Court, citing Rashid v. Cancel, nonetheless reaffirmed the rule that once there is six or more units, removing units does not exempt the rest from Rent Stabilization. Once HPD issued a violation for an illegal sixth unit, the entire building became subject to Rent Stabilization.

Since Rent Stabilized Tenants can only be evicted for cause, a 30-day notice was improper, as was the Rent Regulated status plead in the petition.

The Appellate Term recently re-affirmed Rashid last year. In Ortiz v. Sohngen, 2017 NY Slip.Op. 27109, decided on April 7, 2017, the Court affirmed the lower Court’s decision, dismissing a holdover against a tenant occupying an apartment in a building with less than six units. The tenant had moved to dismiss the petition and attached to the motion a certified copy of the New York City Department of Buildings (DOB) Environmental Control Board violation (ECB violation), which cited the landlord for altering the building’s occupancy to an illegal 10 family dwelling.

In dismissing the holdover, the Court said, “Once a building contains more than six units, all the units are brought under Rent Stabilization.” (See Matter of Gandler v. Halperin, 232 AD2d 637 [1996]). Moreover, even if the number of units is less than six, the building continues to be covered by rent stabilization.

The obvious conclusion here is that landlords need to be aware of the consequences of illegally subdividing their buildings. By creating a “defacto” multiple dwelling and renting out units in non-conformance with the Certificate of Occupancy and with the registration requirements of the Multiple Dwelling Law, the Court will not enforce the landlord’s right to collect rent or use and occupancy.