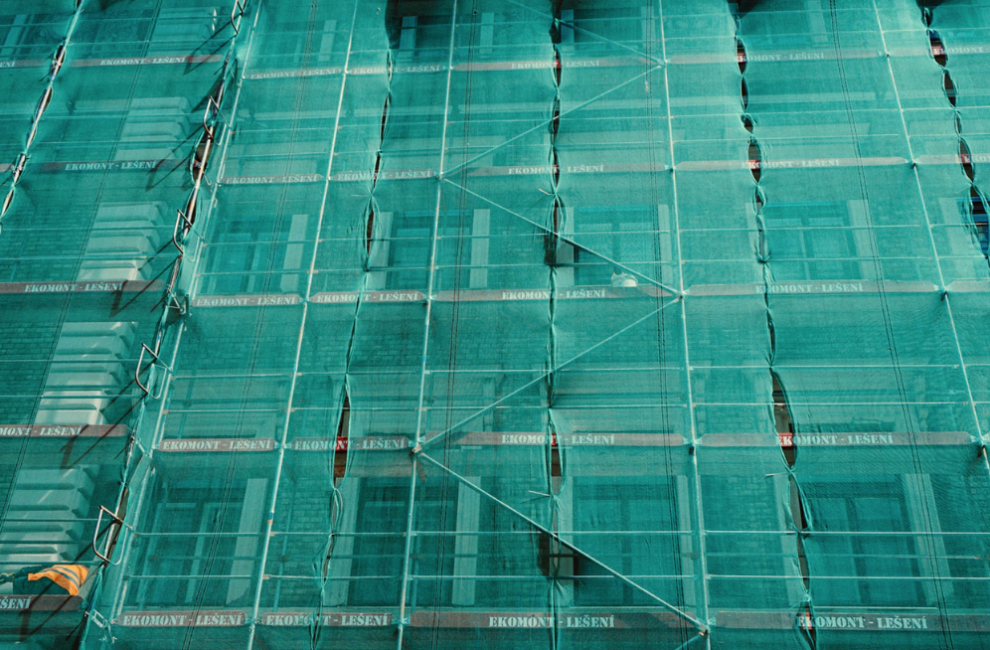 Twenty-one years ago, the city passed Local Law 11/98 following the collapse of a building façade in Midtown. It was an upgrade to another law and considered a stronger solution. In 2009, Local Law 11 was updated as the NYC Façade Inspection Safety Program (FISP) – Cycle 8, requiring owners of buildings greater than six stories to have the exterior walls and appurtenances inspected every five years.

Both Local 11/98 and FISP have similar time frames but the latter’s inspections, now known as “critical inspections,” may be implemented only by a Qualified Exterior Wall Inspector (QEWI), comprising New York State Registered Architects (RA) or New York State Licensed Professional Engineers (PE) with at least one year of relevant experience. The inspections require a physical examination undertaken from scaffolding or some other form of observation. The primary differences with today’s law concern the classifications:

Intuitively, if a façade is deemed safe, then no work is necessary during the five-year cycle. If designated SWARMP, no immediate action is required before the next cycle. (However, a building may not be designated SWARMP for two consecutive cycles.) If a building is determined unsafe, the report must be sent to the New York City Department of Buildings (D.O.B.) within 30 days and public safety measures, such as a construction fence or sidewalk shed, immediately installed.

Obviously, construction fences are not a practical solution for most occupied buildings, whether commercial or residential. These requirements also explain why the New York streetscape is littered by millions of linear feet of plywood and steel structures for years on end. Despite the city’s ambitious plans for rapid repairs, sidewalk sheds, which are extremely costly, require multiple permits that may take weeks to procure from D.O.B. In addition, there is usually lag time between vetting and retaining a contractor who is available to make the necessary repairs.

Although most property managers have lists of qualified contractors to present to their client landlords, co-op board and condominium boards, the actual time frame for repairs is seasonal.

“Rule of thumb is that between November and March, it is not advisable to make repairs because of weather conditions,” pointed out Wayne Bellet, President of Bellet Construction, a third-generation contractor. “We cannot work on outdoor scaffolding if temperatures go below 40 degrees.”

Many contractors say D.O.B. efficiently processes applications for lighting and shed permits, often within as little as three to five days. The shed can go up with the requisite lighting relatively quickly if the materials are available. But for some reason, permits for the scaffolding that is needed to physically implement the repairs are rarely issued earlier than three weeks following application and often take more than a month.

Meanwhile, the landlord, co-op or condominium will have invested between $120- to $200 per linear foot for the installation of a shed that encompasses the entire length of their building, plus an additional five to 20 feet on either side to protect the neighboring properties. Clearly, it is an expensive undertaking and if the qualified contractors of choice are committed to another project, the weather is inclement or unforeseen issues in the building, itself, the shed will be up for a lot longer than originally planned.

In addition to work delays due to natural circumstances, access agreements to neighboring properties are among the more common — and onerous — causes for construction delays. Often owners of neighboring buildings refuse to allow rigging placed next to their properties, even when contractors promise to protect the neighboring rooftop or sidewall exposures with the necessary safeguards. Too often, owners and boards of neighboring buildings use FISP as revenue streams, charging exorbitant monthly sums for use of the contiguous space during the duration of repair work. Negotiations on behalf of adjacent properties may go on for years, causing needless delays that keep sidewalk sheds standing much longer than necessary. Nor will D.O.B. accept any involvement in what it deems “neighbor disputes.”

Another issue that Mr. Bellet pointed out is especially common in the city’s multiple landmark districts. “In many cases, Landmarks [Preservation Commission] has to approve the material being used for the exterior repairs. Often, the original masonry and other materials found in prewar construction is no longer available and similar ones will not meet LPC’s standards. In those cases, we must opt for customized masonry, which take time to create in bulk and at great expense. In the meantime, our clients are still living with issues in their facades, exposed to weather changes or worse.”

Beyond the unsightliness of the sidewalk sheds, they are too often impediments to retail businesses, an important source of vitality to communities and revenue source for buildings. Blocks of sidewalk sheds on corridors have contributed to retail blight as stores can no longer attract business. They also become concentrated shelters for homeless populations, compromising the security of a building, as well as the cleanliness of the streetscape.

For more than four decades, the city has tried to keep our streets safe from falling debris while making efforts to streamline the process. In 2016, D.O.B. created an online portal for application submissions that was supposed to expedite the process. It also added nearly 100 inspectors tasked with writing violations, while only a fraction are available for signing off on completed, QEWI-certified applications.

The fact is, until the city requires the relevant agencies to develop consistent criteria and hires more inspectors to sign off on completed projects, FISP will continue to cost owners millions of dollars and mar the streetscapes of the city.