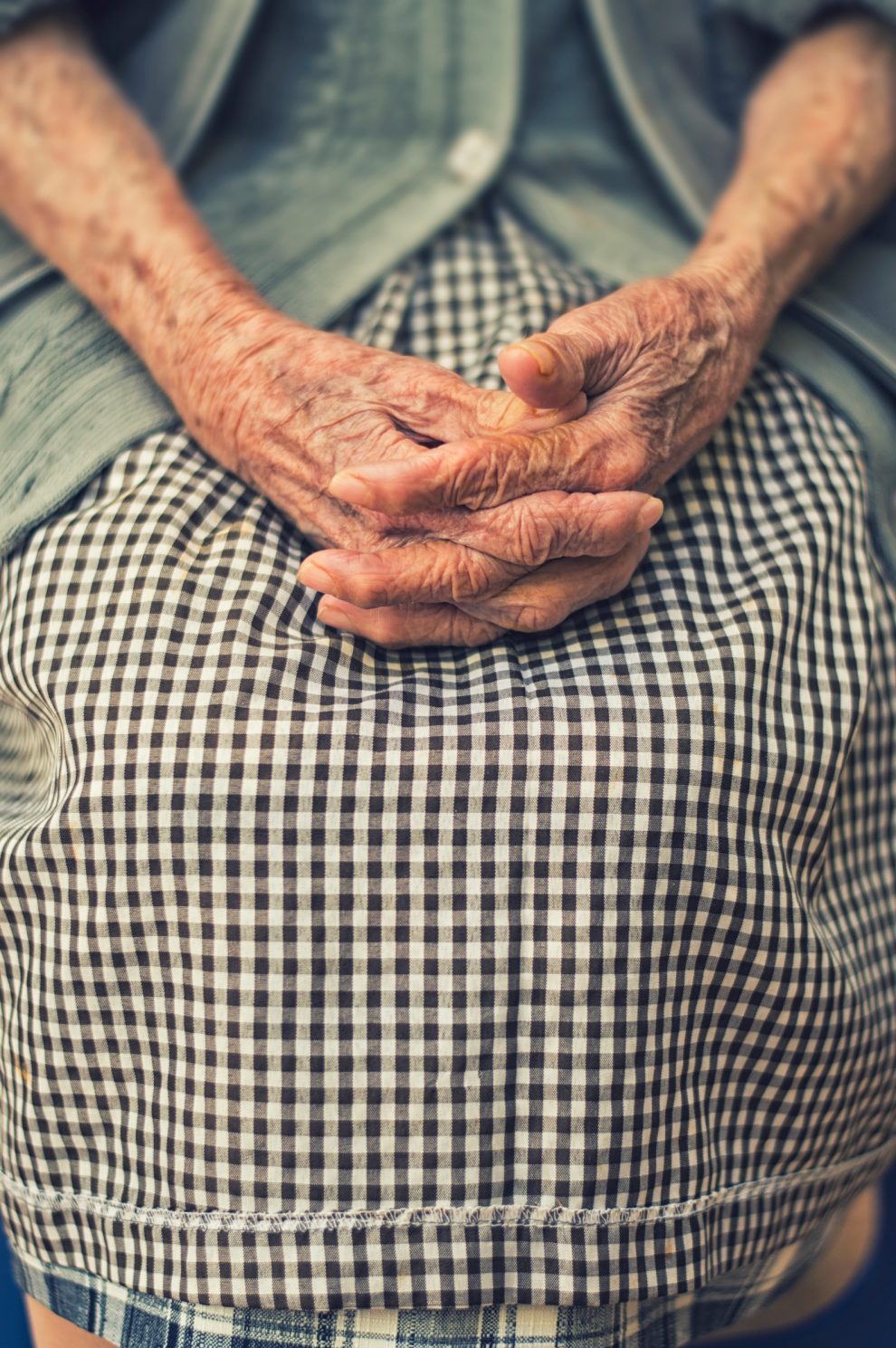 JASA, New York’s go-to agency providing essential services for older New Yorkers, has announced the appointment of Martin Siroka as the new President of the agency’s Board of Trustees. He has served on JASA’s Board since 2007 and will assume the role previously held by Mark R. Imowitz, who will continue to serve as Vice President of the Board.

Mr. Siroka is a Partner at Katten Muchin Rosenman LLP and brings an extensive background in affordable housing and real estate financing. He has more than 40 years of experience working on multifamily housing developments and federal, state and local government housing programs. He will be combining that business background with his passion for JASA in his new position.

“Marty has long supported JASA’s mission to serve older residents of New York, and we are delighted to welcome his commitment as he assumes the role of Board President. JASA is fortunate to have a seasoned expert in affordable housing leading the Board as we embark on new housing development initiatives,” stated Kathryn Haslanger, CEO for JASA. “The expertise that he and all of our trustees bring to JASA is critical to our continued success.”

“In my 12 years serving on the Board for JASA, I have become very familiar with the good work this agency does in housing and social services for New York’s seniors. As the city’s population ages, JASA’s work will become even more critical,” Mr. Siroka said. “I am looking forward to continuing the excellent work of my predecessor and working with the incredible staff at JASA to help the agency grow in its efforts to meet the needs of New York’s older residents.”