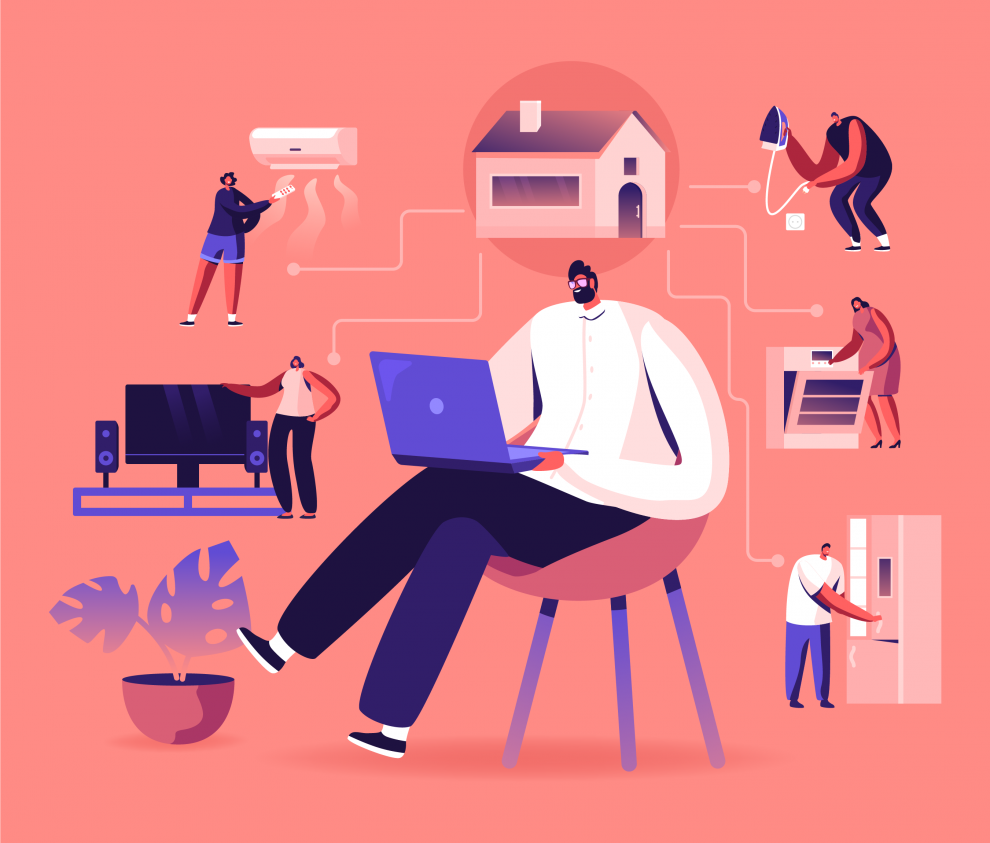 The New York City Advisory Commission on Property Tax Reform recently issued its preliminary report of recommendations to reform the real estate tax system in NYC. There will be further public hearings, comments and revisions to these recommendations before a final report is issued. To have most of these recommendations implemented, legislative changes at the city and state level would be required. Cooperation among the Mayor, Governor, NYC City Council and others would also be required.

The report focuses on residential properties such as one- to three-family homes (tax class 1) as well as condominiums and cooperatives (tax class 2). It proposes to move those properties (and other residential buildings with 10 or fewer units) into one tax class and to value such properties using the “sales comparison” approach. These properties have different tax rates, valuation methodologies, caps on assessment increases and abatements.

It correctly observes the growth cap laws’ artificial impact on values of one- to three-family properties resulting in unfair tax burdens among class 1 properties. In neighborhoods where market values have increased rapidly, taxes have lagged (as a percentage of market values), resulting in disparate taxation.

The report is critical of the legal requirement (RPTL 581) that co-ops and condos be valued as though they are rental properties because this undervalues higher market-valued co-ops and condos, resulting in an unfair burden on the lower valued units. The report states that the typical (median) co-op is valued at 25% of its “sales-based” market value, and the typical (median) condo is valued at 20% of its “sales-based” market value. Although co-ops and condos are currently undervalued when compared with one- to three-family homes, this does not necessarily mean that they pay less in tax.

If the recommendations are implemented, there is little doubt that values of many co-ops and condos would skyrocket, but it is impossible at this point to predict whether taxes on co-ops and condos would increase over current levels. Data suggests that the general level of taxation on one- to three-family homes and co-ops/ condos will not change, but there likely will be changes on the tax burden within each of those components.

We would anticipate that higher-end properties co-ops and condos would see their share of the category tax burden rise. Co-ops/condos whose current DOF values are closer to sales-based values should see their tax burden diminish.