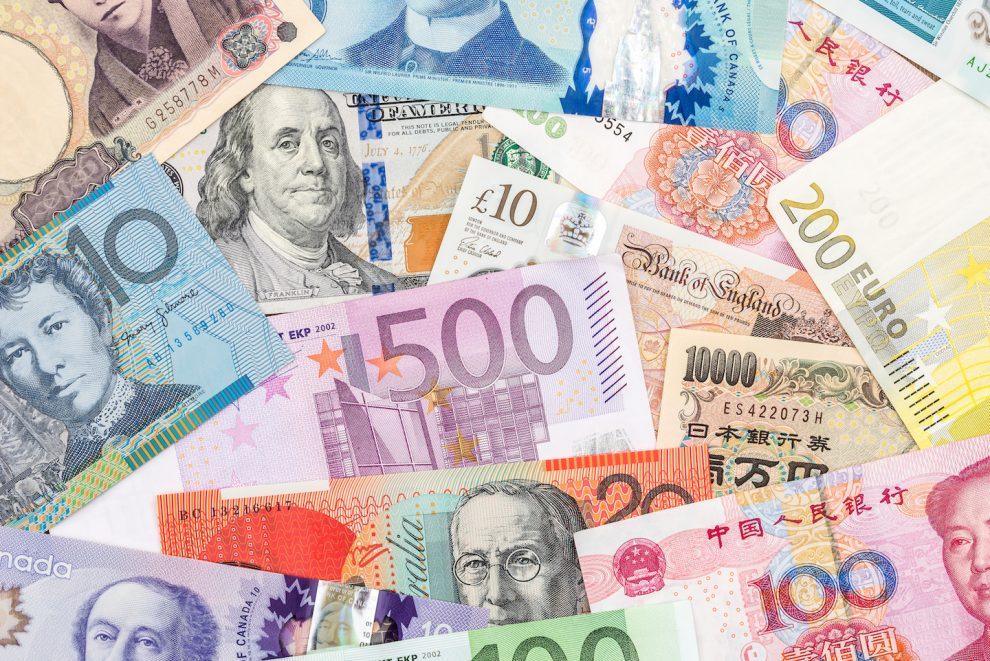 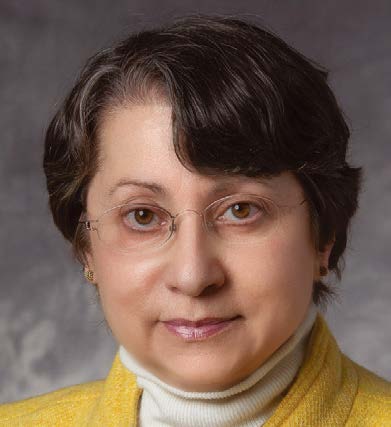 As the economy improves, we see more people from other areas in the United States and the world who want to own real estate in New York City — their own piece of the Big Apple. Many are buying condominium apartments to use as pieds-á-terre for when they or their family members visit. Some are buying co-ops to live here full-time in connection with their work. However, buying property in New York City is different from buying property in other places in the United States and very different from some of the foreign countries these would-be buyers may come from. The process of purchasing real estate is so different from other states that, in some ways, it might as well be another country.

If you are thinking of buying property here, you need a team of people who are familiar with the New York City real estate market to guide you. This is true whether it is residential or commercial property. Out-of-towners, as a general rule, are well-advised to use banks for financing that are familiar with the market in New York City. More than one deal has been slowed down by banks that did not understand what was being secured or how to do it and did not have New York counsel in place to assist them. If you are looking for a mortgage to buy in New York City, I recommend using a mortgage broker in New York City. They know what boards expect and the timing with the banks.

I once handled a closing for someone from out west who insisted on using a bank from that area because they had done work for his company in the past. But the bank had no familiarity with co-op associations in New York City and how those closings are handled. Their learning curve made the process a lot longer and caused a great deal of anxiety for all concerned.

Another thing I see in closings is that people who are not from New York City do not realize how quickly things move here. Sellers expect to see signed contracts within a day or so of the offer being accepted, while would-be buyers are still trying to understand what it means to buy property without a mortgage financing contingency. Others are ready to sign contracts but learn that banks may expect to see pay stubs from jobs in New York City before a commitment can be issued. That can create unexpected delays. Large down payment checks are written so fast that many buyers do not realize that they must be prepared to pay the first large sum of money when the contract is signed. Some people must rush to pull the funds together from various banks and investments.

Apartments are sometimes selected by foreign investors without any formal inspection by professionals. This is not good practice, since they are typically purchased “as is.” You better know what you are buying. It is customary for attorneys to review minutes of the board of directors before entering into such contracts; however, attorneys who practice outside of New York City might not consider this the “norm.” This is why it is best to use an attorney who regularly handles real estate closings in New York City and who knows the customs and practices, as well as the management companies.

On a recent deal, an out-of-town dad was helping his child by overseeing the closing process. He was essentially a back seat driver. When the board advised that his child would have to escrow two years of maintenance as a condition to being approved for the purchase, he was heard to say “I would never buy an apartment in your ‘expletive deleted’ city.” The board also sent over a form escrow agreement, which the father had many comments on. They were all politely passed along to the board’s counsel who politely said, “It’s non-negotiable.” The deal proceeded.

The New York City real estate market is a lively place, and players are well-advised to seek good local counsel to guide them through the twists and turns.