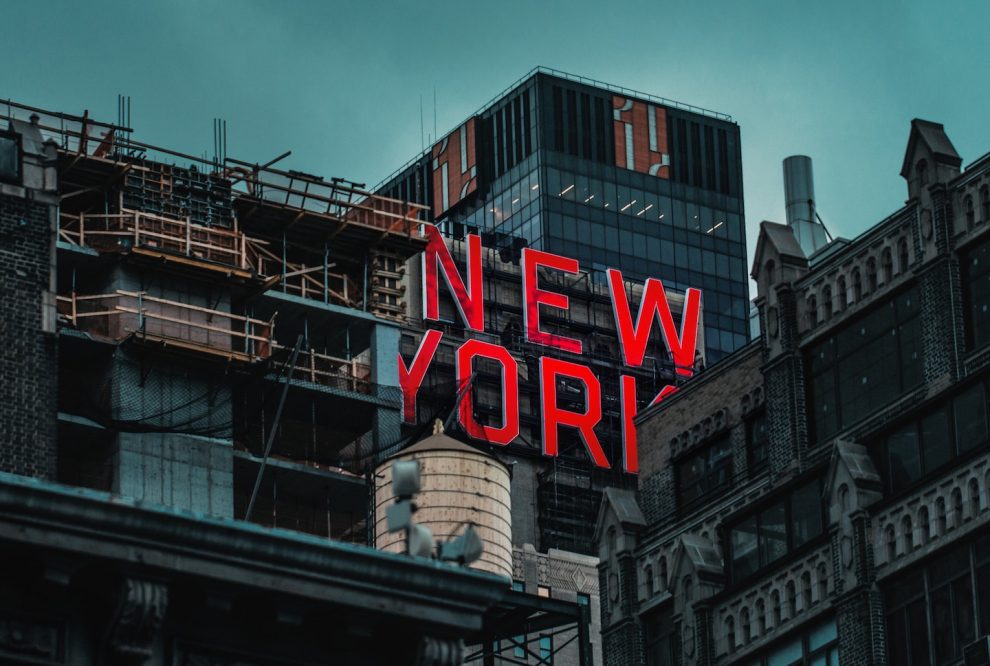 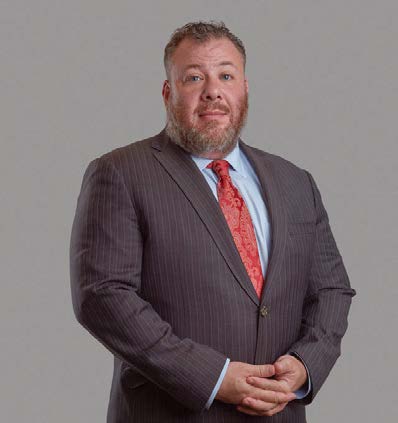 Unfortunately for the New York City real estate community, the war to cap broker fees and strip the rights of landlords shows no signs of slowing down. As of mid-February, an injunction was granted against the latest regulation, which stated that a tenant could not be charged more than $20 in fees by a broker and that this rule applied to brokers representing landlords as well. A hearing is set for mid-March. Many are cautiously optimistic that the judge will rule in our favor based, among other things, on a recent clarification of whether co-op and condo boards were allowed to charge sublet fees. It was stated that landlords could not charge any fees in excess of $20; however, it didn’t specify anything regarding what people who work for landlords (i.e., brokers representing the landlord) could charge.

By the same logic, the law did not originally specify if that applied to brokers working for the landlord. Since the legislation failed to clarify from the outset, it’s unjust to amend this ex post facto. Even if the judge rules in our favor, the question remains regarding whether the City Council will use our win as fodder to re-introduce legislation of this sort on a citywide level, despite the fact that this clarification was struck down by the court at the state level. If too many individuals become upset that the broker community found a “loophole,” it may lead to even more broker fee legislation being introduced at the state or city level.

While the brokers are fighting this battle, landlords will be fighting the recently introduced good cause eviction bill. If passed, this bill will devastate the real estate market, as it stipulates that rents cannot be increased by more than 1.5 times the local consumer price index in August of the previous calendar year. Landlords would also be required to renew every tenant and would have to apply to the courts in order to evict a tenant. The courts would then have to decide if the landlord’s reasoning fits the definition of “good cause.” Cases of drug dealing and prostitution rings would clearly be considered good cause, but gray area exists beyond such obviously detrimental situations. Let’s imagine a tenant who refuses to take out the garbage for months. As it stands now, landlords could simply not renew someone like this, but if the proposed legislation passes, the landlord would have to go to the courts for an eviction, a process which would take months and be completely destructive to the building’s finances. Investors will also be quite wary of investing in any buildings in New York City with such a restrictive law passed.

If both adjustments to the market are made into law, we will begin to see a city in which landlords will no longer have the incentives they once had to maintain their buildings. The new legislation will not help reduce the cost of housing. Some low-income buildings in the Bronx have started paying the broker fees, and we’ve already seen the rents increase by 20%.

The basic laws of economics dictate that the only way to reduce the cost of housing is to build more housing! Under these regulations, developers will not be motivated to add new units to the market. Owners of multifamily residential buildings will likely either sell their properties at a loss or maintain them at a bare minimum standard. Economists of all political leanings are generally against these regulations as these policies were abandoned by the early 1980s.

If the politicians behind this legislation were interested in negotiating with brokers and landlords, that would be a small comfort, but it truly seems as if they’re not interested in hearing our side. It now seems that these politicians will only be able to satisfy their ideological agendas through the real estate market’s destruction.