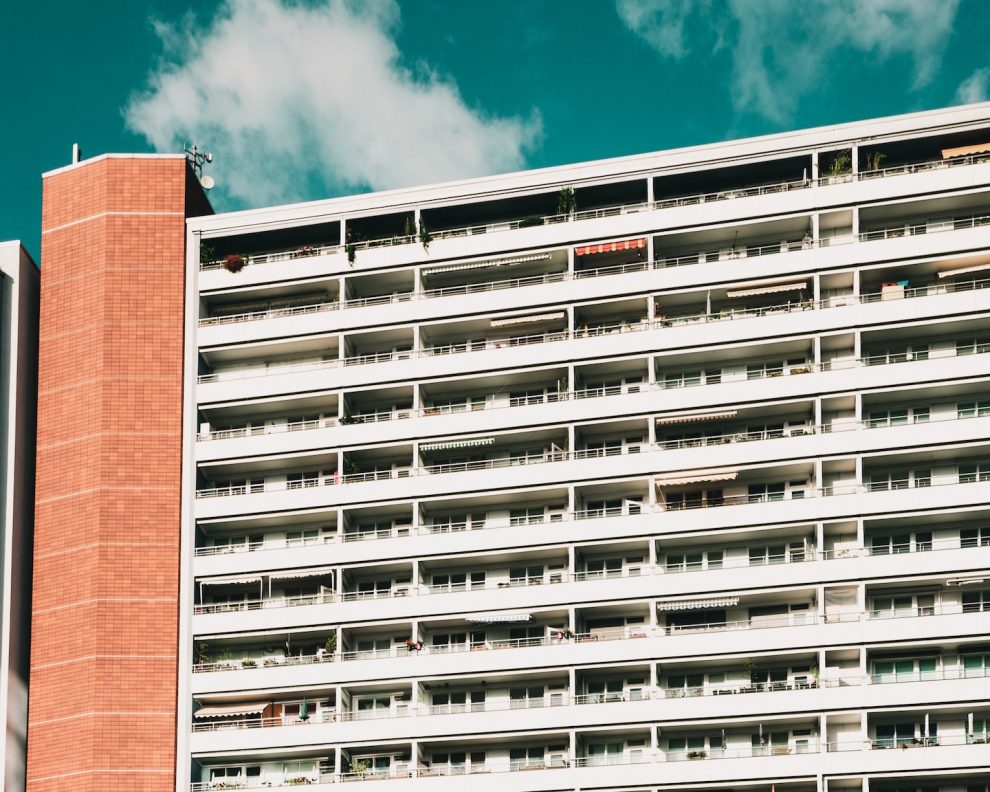 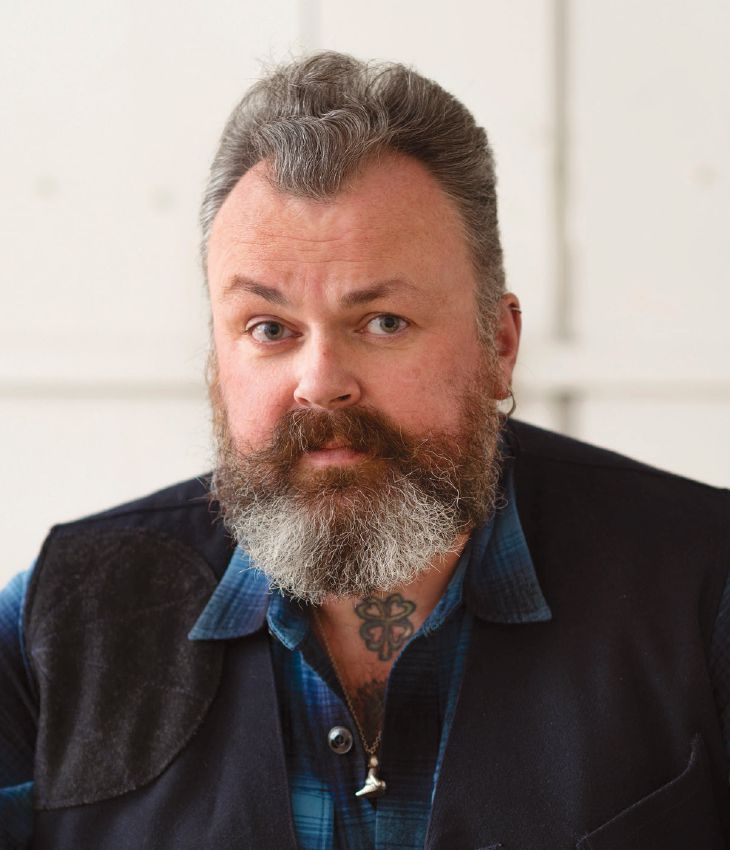 Major changes are occurring with the New York City Department of Building’s (DOB) Façade Inspection and Safety Program (FISP), with new rules that will require additional checks, substantial penalties and a more expansive, expensive process to improve safety in the city’s structures.

The agency had unveiled the proposed changes last year and held a December 30, 2019 hearing where industry participants voiced concerns over physical façade probe requirements, such as whether the new rules would apply to buildings with extensive completed repairs. In January, the DOB ratified the new rule with few revisions. It became official just before the February 21 start of FISP Cycle 9, the next round of the program, which was previously known as Local Law 11.

Building owners should prepare for significant amendments under the new rule, such as additional exterior wall inspections and close-up inspections of scaffold drops, new physical probes of masonry cavity walls, increased qualifications and responsibilities for qualified exterior wall inspectors (QEWIs), and higher civil penalties for failing to correct unsafe conditions. The final rule is available for review on the DOB website.

A major change in the rule is the new requirement for close-up physical scaffold examinations of exterior walls, which owners or their representatives must now conduct at intervals of 60 feet along the length of a structure. That means one inspection for a façade length of up to 60 feet, two inspections for lengths between 60 to 120 feet and an additional inspection for each new 60-foot interval. The rule adds a chart that clearly prescribes the maximum intervals and minimum number of drops.

The new rule explicitly states that drones, high-resolution photographs, non-destructive testing or other similar methods of assessing exterior wall conditions do not circumvent the mandate for close-up inspections.

Another new requirement, which starts with Cycle 9 and applies to each odd-numbered cycle in the future, is a probe on every up-close inspection for every masonry cavity wall. These probes must occur at a minimum rate of one per scaffold drop location. The qualified exterior wall inspector (QEWI) must ensure that each probe has an adequate size and distribution that allows the professional to examine and document the presence of — and proper spacing for — a functioning wall tie system. The QEWI must also assess the condition of back-up substrates, flashing, shelf angles or similar components to ensure they are in good working order.

The updated rule allows only limited exceptions to the physical probe requirement: buildings less than 10 years old that have their first certificate of occupancy (CO) or temporary CO, buildings that performed major repairs or have completed a façade re-skin within the previous 10 years and buildings where a QEWI provides an acceptable alternate method. In all of these cases, the owner or the QEWI must provide documentary and photographic evidence of a valid tie installation.

The rule also requires a DOB permit for some wall area probes, as well as a Landmark Preservation Commission filing for properties in historic districts or that have individual landmark designations. While the new rules don’t specify a minimum size to trigger permits, existing code calls for such action when removing and replacing individual bricks in specific quantities across 100-square-foot façade area sections. Probes of greater than 40 feet in length also will require owners to protect the public by erecting sidewalk bridge scaffolds. Larger buildings may need to meet additional site safety measures.

The changes call for building owners to submit photographic evidence of all SWARMP or unsafe conditions — with each one mapped on façade drawings — instead of just representative samples. QEWIs must supply photographic evidence of wall tie conditions and placement with each probe, as well as date-stamped photos showing those professionals on the job as they perform such inspections on scaffolds, a measure to guard against false filings. The rules also mandate QEWI professionals must have new minimum levels of knowledge and length of professional experience working on buildings of a minimum size in order to examine and conduct probes of exterior walls.

Another significant addition in the rule is the introduction of new or greater penalties for owners that fail to meet FISP requirements. Civil penalties have increased by a factor of four or five, along with a number of not previously existing penalties.

Another new element is a $2,000 penalty for owners that had reported an exterior wall SWARMP condition required repair during a previous FISP cycle and then refiled that same item as unsafe in the current cycle.

Several other penalties have also increased significantly, including a failure to file the initial report, which previously was $1,000 and now will be $5,000 per year. Similarly, the penalty for filing the initial report late has increased, with the previous charge of $250 per month now increasing to $1,000 monthly. The fine commences on the day following the filing deadline.

The proposed rules also call for owners to post and maintain a DOB-produced “Conditions Certificate” regarding façade status in a building’s lobby or vestibule within 30 days of issuance, similar to elevator certificates or restaurant health review certificates familiar to city dwellers. This is notable, because a poor rating may have an adverse affect on the desirability of individual properties.