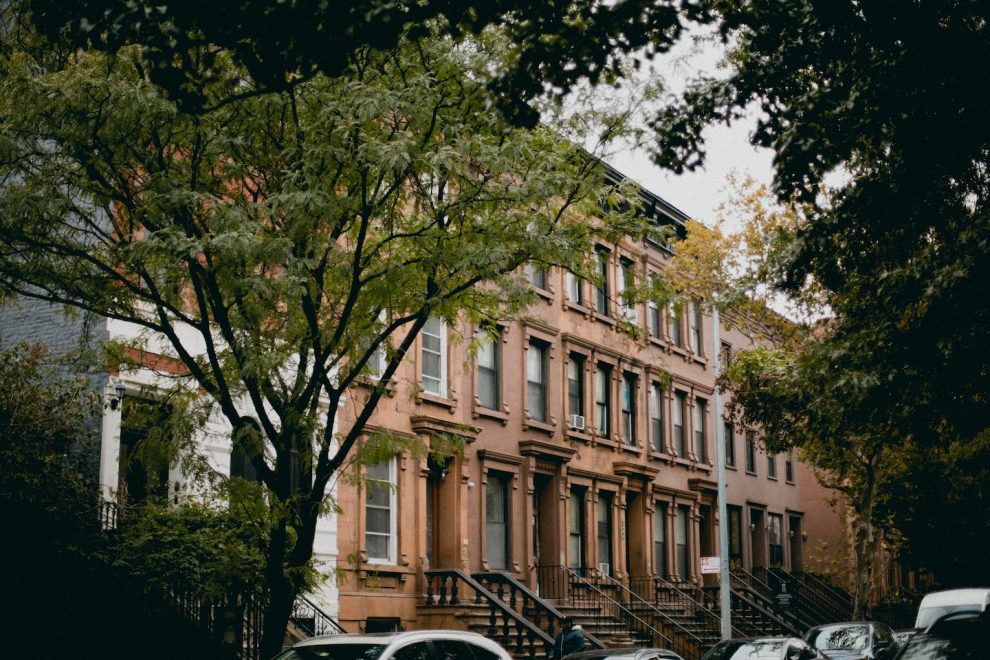 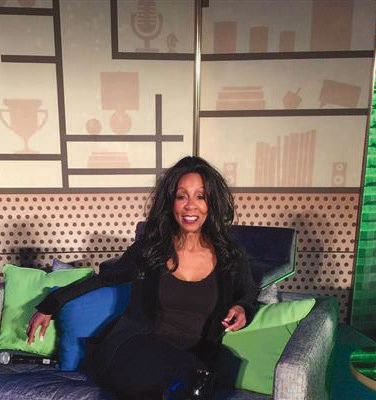 The first article I wrote about Harlem was about eight to 10 years ago when New Yorkers and others were not afraid to venture above 110th Street. Harlem was a hotbed marketplace to purchase land. The age of a new frontier had arrived.

My first introduction to Harlem was working with a small development group. They had purchased a 20- foot plot of land, located across from a drug rehabilitation center with loads of people milling around in front of the building. I worked with the first-time developers from start to finish on the five-unit building. I had no idea how to price the units. I started from the top down, selling the penthouse first for $500,000. The developers were so happy and impressed with my pricing and selling capability that 32 West 128th Street became the “Amanda Condominiums.” I was elated, to say the least, to have a building named after me.

Thirty days later I sold the remaining units based on the sold price of the penthouse. The price point of the Amanda Condominiums is now well over $1,000 per square foot. In the 21st century, Harlem is still the reigning place to buy. Ten years later, it’s still the homestead for many newcomers to the area. Savvy New Yorkers are still making their way from downtown to uptown in Harlem, along with Europeans, Asians and Russians.

You will still pay much more per square foot for other neighborhoods within the greater Manhattan area. The Bronx is quickly becoming the new frontier. Harlem is steadily growing and becoming the most sought-after real estate marketplace to build luxury condominiums and rental buildings. What’s missing is what made Harlem the hot spot where people from all over the world flocked to: jazz! I am not saying there isn’t the sound of music that permeates Lenox Avenue, where the Red Rooster is located, along with Gin Fizz and the ever-so-famous Sylvia’s restaurant. All of the venues feature a form of self-expression: the spoken word, hiphop, R&B, gospel, Latin, blues and some form of jazz.

This is how I’m going to segue into the one and only Queen of Jazz: Roberta Alloway. Back in the day, there was a small joint (no, not that kind) called Saint Nicholas’ Pub, located on 149th Street and St. Nicholas Avenue in an area that was blessed with a song written by Billy Strayhorn entitled “Take the A Train.” Sugar Hill is where maestro Duke Ellington lived alongside W.E.D. Du Bois, George Schuyler and many more prominent black Americans.

Alloway started promoting jazz in the early 1990s, bringing it back home to Harlem. St. Nick’s Pub, as it was known, was where all the hip jazz cats would hang out and jam with each other. In the 1960s, famed poet and literary author James Baldwin was known to frequent the pub, as did Lena Horne and Miles Davis, just to name a few. In the 1990s, Gregory Porter would sing, and Savion Glover would tap his way across the pub’s floor. The lady of blues, Ms. Sweet Georgia Brown, and the one and only Diva, Ms. Boncella Lewis, who now has a Sunday brunch residency in Harlem, performed there too. Berta, as her friends like to call her, formed the well-known Sugar Hill Jazz Quartet in 1993. You can still hear them perform at the world-famous Cotton Club, located on 125th Street.

In March 2018, the renowned Saint Nicholas’ Pub was destroyed by a fire. The pub was located in a beautiful brownstone building. When the fire destroyed the brownstone, many Uptowners were suspicious, although their suspicions were not warranted. This was a sad state of aff airs for jazz music lovers all over the world. But the fire did not stop the Lady of Jazz, Ms. Roberta Alloway, from keeping the music flowing. She has since found a new venue, Patrick’s Place, located in the uptown Sugar Hill area of Harlem, where she invites old, new and young jazz cats to jam.