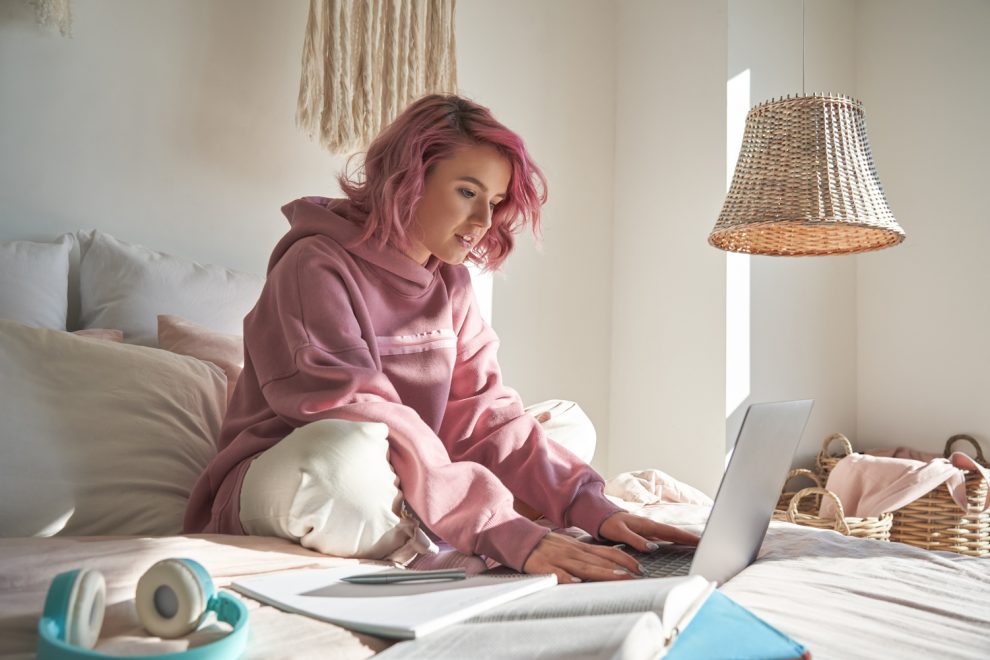 Rental concessions including a free month’s rent appear to be luring Gen Z out of their parents’ basements and back into the rental market, according to Zillow research. More than one-third (34%) of Gen Z renters who moved in the past year say they moved from the home of a family member or friend, up from 20% who reported the same in an April survey.

Nearly half of Gen Z renters (49%) indicated they were motivated to move because their new rental offered promotions or concessions, like a free month of rent, free parking or a reduced security deposit.

“What we’re seeing is that renters who might have been in a small apartment are instead looking at larger units — maybe a two-bedroom instead of a one-bedroom,” said Zillow Premier Agent Kenny Truong, founder of Fast Real Estate in the San Francisco Bay Area. “Some others are moving to a rental with a view or a yard for a similar price.”

The data is consistent with previous Zillow research that found the number of young adults living with parents or grandparents was beginning to fall in September, after rising dramatically in the spring. Prices, however, are on the rise. More than half (51%) of renters report paying more than before and 14% report paying the same. Nationwide, typical monthly rent was up 0.9% in September, but was still lower than last year in seven major metro areas, including Austin and Chicago. Still, 57% of Gen Z renters cite finding a better deal on rent as a reason for their move, suggesting they’re trading up.

Rental concessions climbed from 16% to 30% between January and August. Since then, the share of rentals offering concessions has stabilized at around 34% nationally in October, with notable exceptions. More than half of rental listings in Washington, D.C., Charlotte, North Carolina and San Jose, California offered some kind of concession in October.