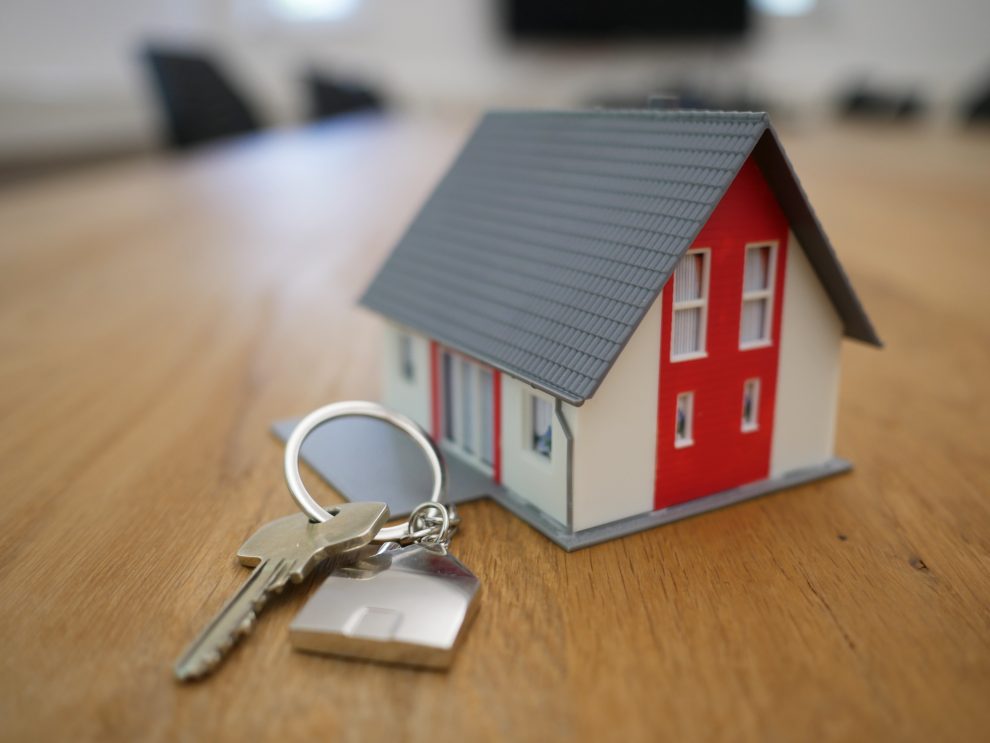 HomeOwner Makers Educational Services (H.O.M.E.S.) has launched a national program to educate and help home buyers who prefer to purchase their homes without a traditional third-party mortgage. The goal is to create four million new homeowners in the U.S. by moving two million of the estimated 15 million rental homes back to “owner-occupant” status, especially in the large Northeastern cities, where average homeownership rates are below 50%.

In 2014, in response to the national housing collapse, federal regulators created what they called “qualified” mortgages, hoping to protect consumers against homeownership problems. This solution, often requiring 20% down payments and stringent qualification guidelines, has made it nearly impossible to buy a home for most renters, leading to the lowest rate of homeownership in recent history. One-third of Americans cannot qualify for a mortgage to own a home.

H.O.M.E.S. has updated and standardized the seldom used “contract for deed” alternative legal method to buy and sell a home, creating and defining the elements of a “Qualified” Contract for Deed (QCD) to eliminate the need for an initial purchase mortgage. This financing will be offered primarily on existing rental homes, with typical 1% down payments and no closing costs. Most buyers may then refinance with conventional mortgages when they are ready.

The firm says it expect that many apartment buildings will also use this QCD buyer financing to convert to condominium unit ownership for an additional two million new owners.