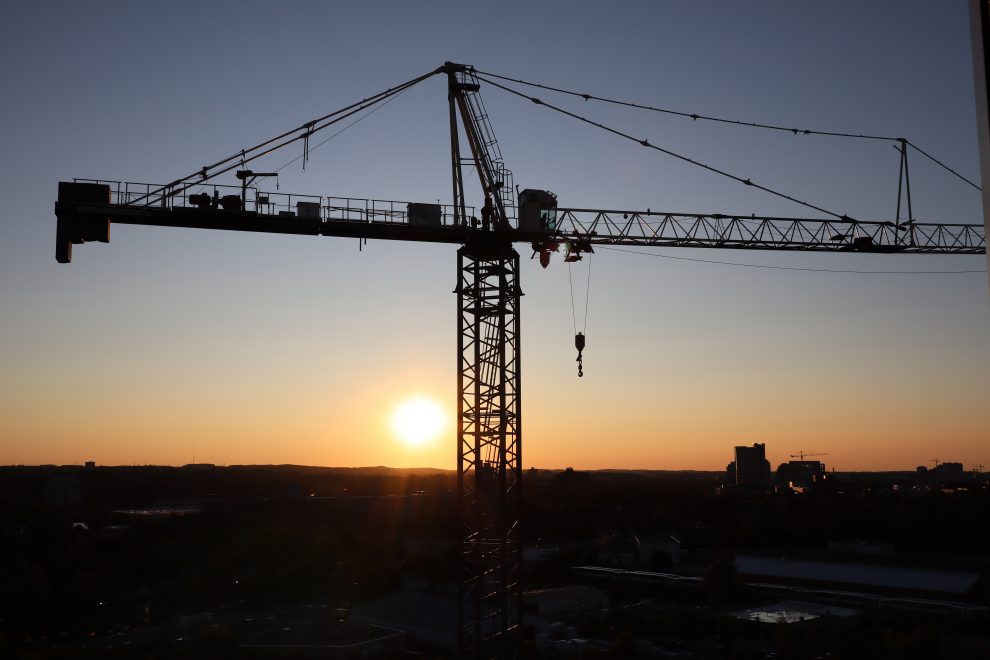 A new analysis of city data by the Real Estate Board of New York (REBNY) has found that total square footage and new multiple dwelling filings for proposed construction in New York City are both at lows not seen in a decade, indicating significant obstacles to a full economic rebound in New York City. The proposed 5.4 million construction square feet in Q1 2021 is the lowest such figure since Q4 2010, while first quarter filings for new multiple-dwelling buildings have reached their lowest point since Q3 2011.

The total number of new building filings for Q1 2021 was 407, a 25% decline from Q4 2020. While there is traditionally less activity in the first quarter, first-quarter new-building filings increased compared with Q1 2020. However, following the latest report, REBNY called on Congress to pass President Biden’s historic infrastructure plan, which would put $2 trillion into the nation’s construction industry.

“Congress must act swiftly to pass President Biden’s infrastructure plan, which will play a critical role in advancing a strong economic recovery for New York and creating thousands of good jobs. We applaud Majority Leader Chuck Schumer for embracing this much-needed plan and leading the fight for its passage,” said REBNY President James Whelan. “It is also more important than ever for city- and state-elected officials to step up and play their part in advancing policies and legislation that will kickstart the economic engine of the construction and development industries and address the city’s increasingly-urgent housing needs.”