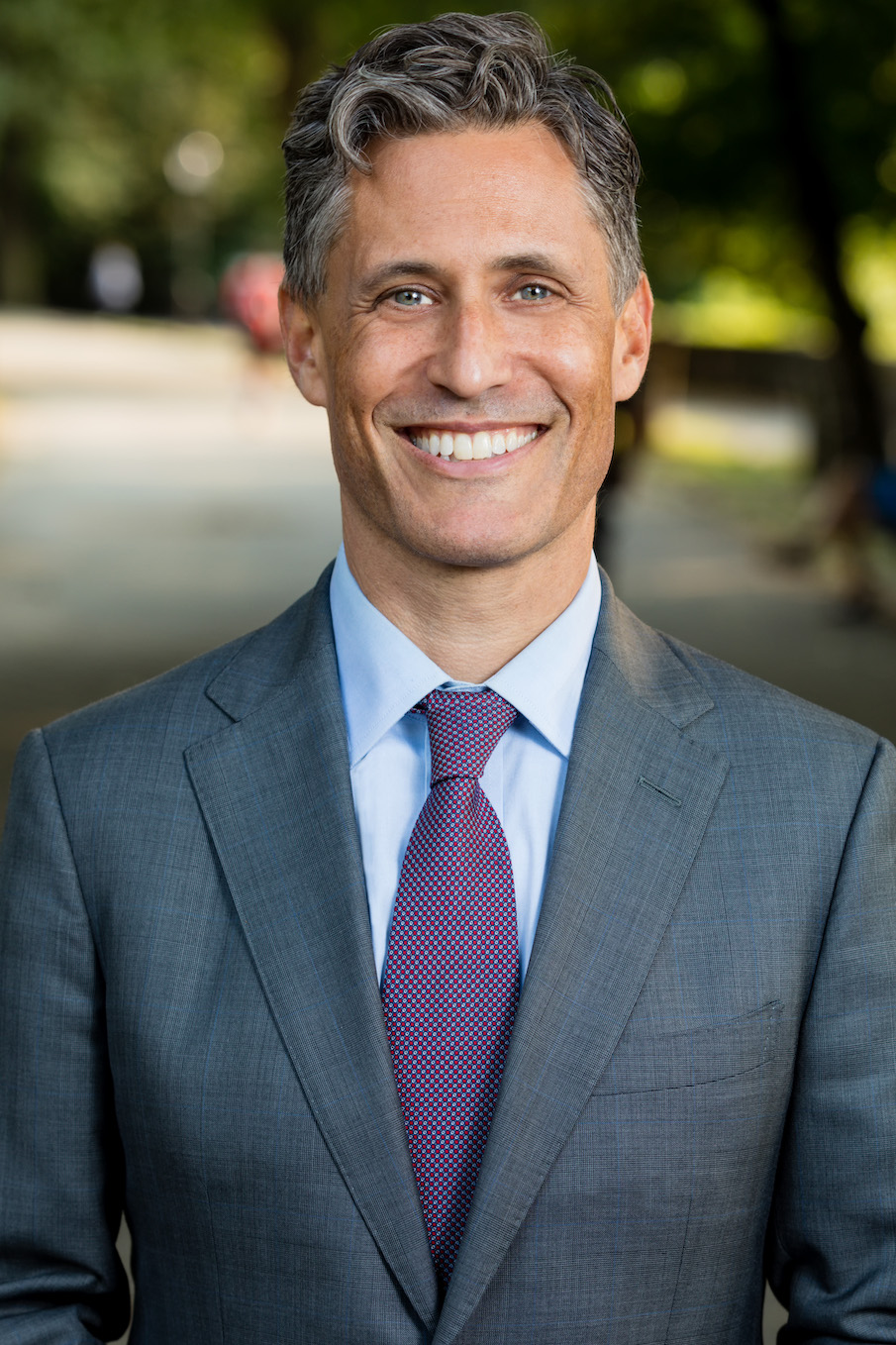 For home sellers, the team implements a proprietary process to create a unique branding campaign and multi-faceted marketing strategy. Such targeted campaigns have resulted in matches with delighted homebuyers that exceed expectations. Features on social media, television, and domestic and international publications have also contributed to a business based largely on referrals.