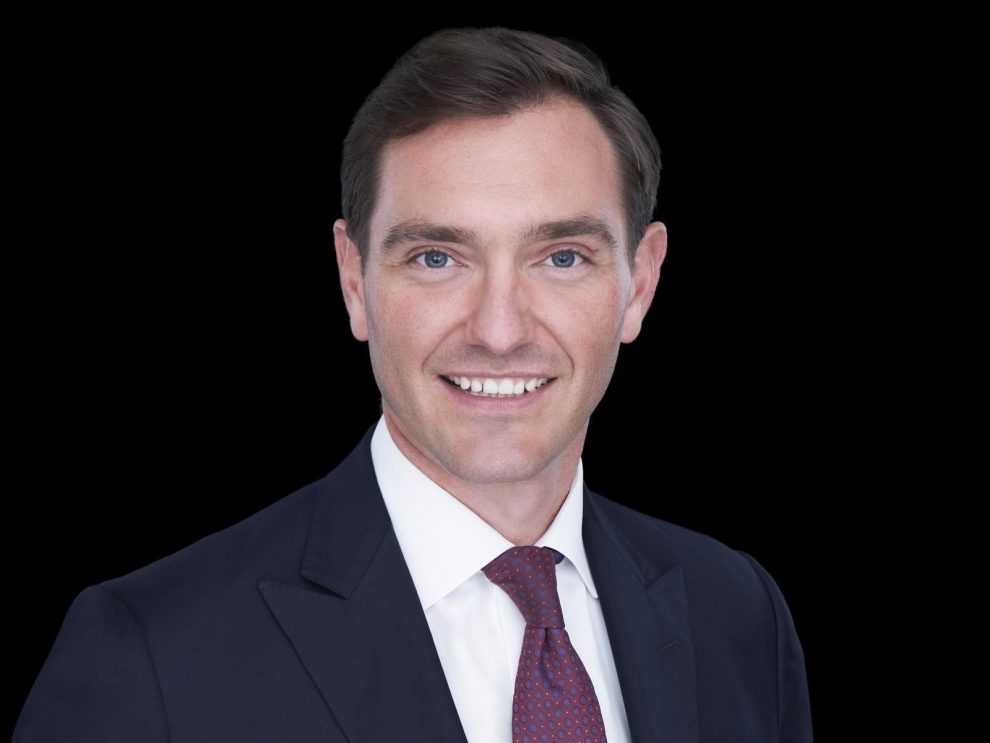 Formerly a top agent in NYC, Chris is the Nephew of Halstead co-founder Clark Halstead

In his new role, Chris will work across all six of the CT offices, supporting their agents, respective management teams, and further helping shape business development strategy across the territory. He will report back to BHS senior executives in New York. Although Chris achieved incredible success over the past 12 years as a top agent in New York City, he is no stranger to Connecticut. He grew up in Westport and has lived in Southport for nearly a decade.

“This is a homecoming of sorts for me, and I could not be more excited to help build Brown Harris Stevens’ exceptional brand presence in Fairfield County and beyond,” said Chris. “As we emerge from a global pandemic, this is an incredible time of growth for the company and our community.”

“A passion for real estate is certainly a trait that runs in the Halstead family, and I know Chris will be an incredibly valuable addition to his fellow Connecticut Sales Directors and agents,” said Bess Freedman, CEO. “He has strong knowledge of both NYC and Fairfield County’s housing markets, and the important synergy between the two. We are fortunate to count him as a resource in this increasingly competitive market.”

Real estate brokerage Halstead was co-founded by Clark Halstead, Chris’ uncle, in 1984 and grew into one of the most successful real estate firms in the Tristate area. In 2020, Halstead merged under the banner of luxury powerhouse brokerage Brown Harris Stevens. As one company, the firm is the largest privately held brokerage on the East Coast with 2,500 agents and 50+ offices across New York City, the Hamptons, Hudson Valley, Connecticut, South Florida, and New Jersey. Real Trends recently ranked Brown Harris Stevens as having the highest average sales price per agent in the country among large brokerages.