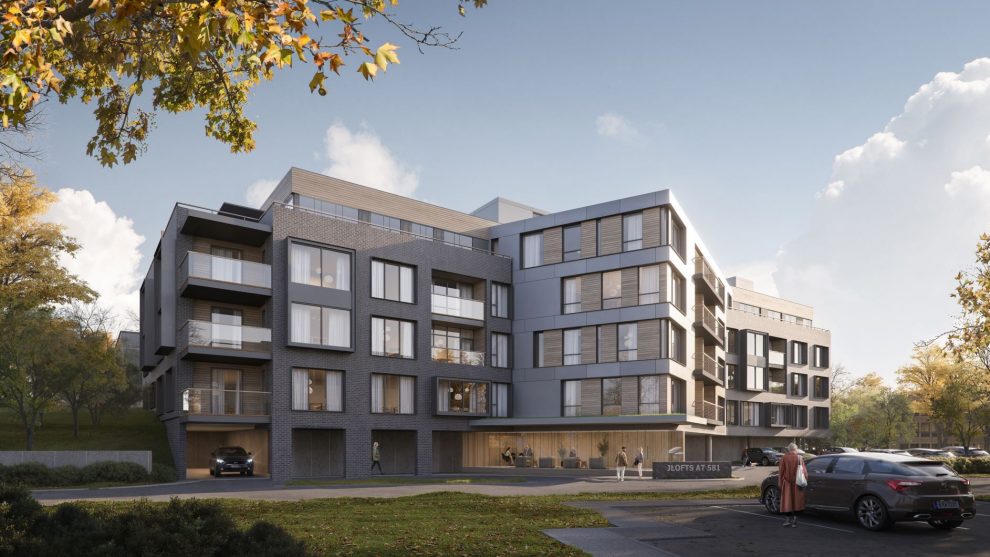 Following input from neighbors and discussions with the town Architectural Review Committee, developer John Fareri has agreed to make a number of changes to his plan to build a four-story residential complex at 581 W. Putnam Ave.

The proposed 44-unit complex across from the Citarella grocery store in the west end of town will now have a reduced floor area and an exterior brick material that has a softer, warmer tone and is considered less monotonous to look at.

“We’re always happy to work with town officials and neighbors to address their concerns and get everything just right before final site work begins,” said John Fareri a Greenwich-based developer with a 40-year track record of developing quality retail, residential, commercial and industrial spaces.

The changes were announced after Fareri’s design team met with the Architectural Review Committee, and the plans were also reviewed at a recent meeting of the Planning and Zoning Commission.

Previously the site, which had fallen into disrepair, was home to two dining and entertainment venues, Garbo’s and the Penthouse. Development plans for the west end site have been in the works since 2018. Demolition work began in October 2020.

John Fareri is also well known for his charitable work in New York and Connecticut. John and his wife, Brenda are the founders of the Maria Fareri Children’s Hospital, a $200 million-plus state-of-the-art facility at the Westchester Medical Center campus in Valhalla, NY, that was built in honor of their youngest daughter, Maria.