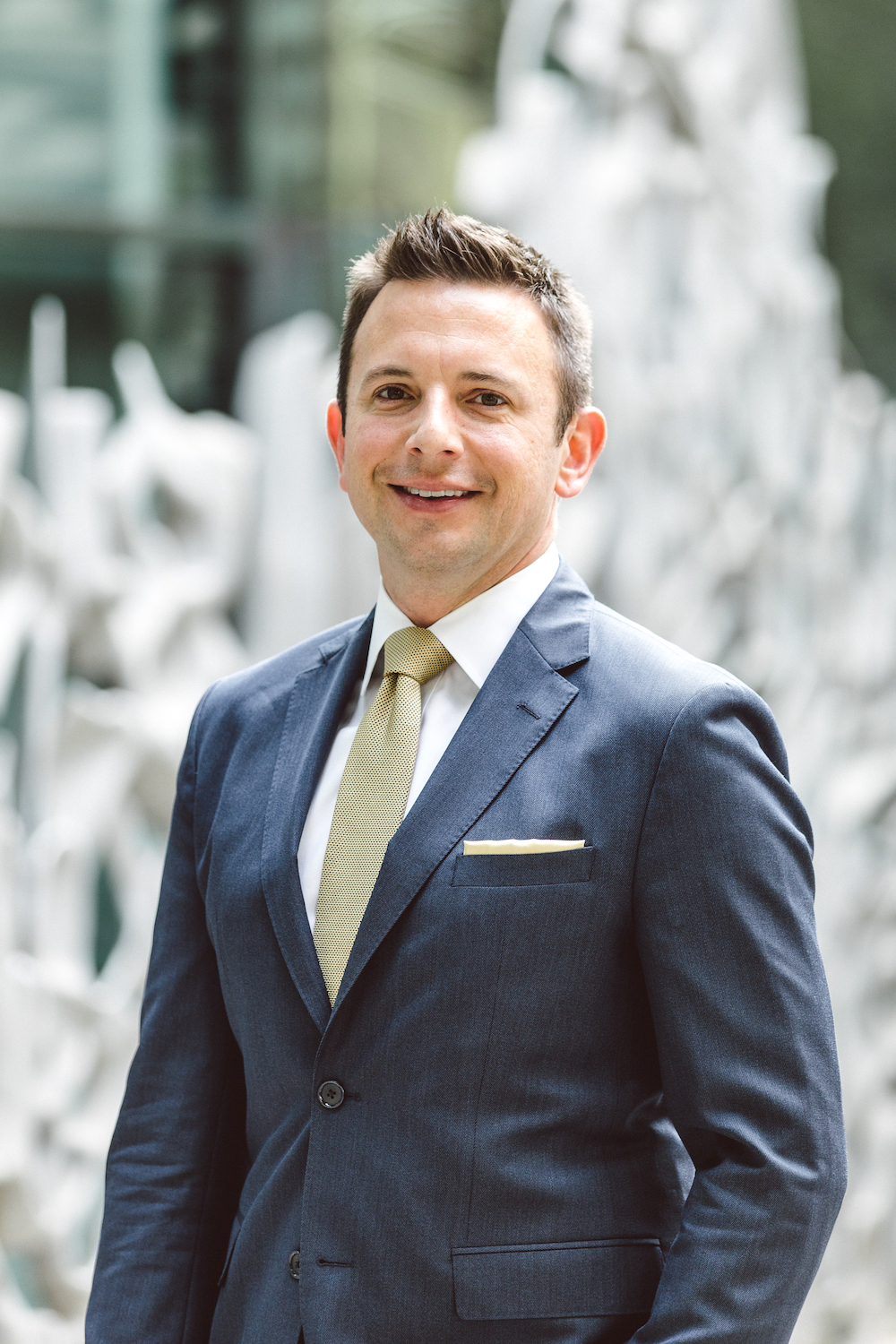 Douglas Elliman recently announced that Dennis Colwell will oversee its TriBeCa office at 140 Franklin Street as Executive Manager of Sales. A respected leader in real estate, Colwell has worked in the industry for nearly 20 years.

“We are proud to welcome Dennis to the Douglas Elliman family in New York City,” says Richard Ferrari, President and CEO of Brokerage, NYC and Northeast Region. “Dennis’ longstanding reputation in real estate as a driven agent and dedicated advisor will be invaluable to our growing business.”

Born and raised in Houston, TX, Colwell was exposed to real estate at an early age. His parents built custom homes from the ground up in addition to renovations and reconfigurations. In doing so, Colwell’s father taught him to appreciate interior design and architecture.

When Colwell first moved to New York City in 2000, he secured a job with ABC’s “Good Morning America” where he was a two-time Daytime Emmy Award winner for his contributions to the show in technology production. Here, he met Barbara Corcoran who personally recruited him to be a real estate agent in 2003 and work under Scott Durkin, now CEO of Douglas Elliman. Colwell spent the next 12 years excelling as a residential sales broker until making the transition to management to serve as Senior Managing Director at Citi Habitats. Most recently, Colwell was Executive Vice President and Director of Sales at Bold New York where he oversaw more than 120 agents and developed an entirely new training program.

“I have always respected the leadership at Douglas Elliman,” says Colwell. “Not only am I thrilled to join one of the largest brokerages in the country, but I am honored to do so alongside industry powerhouses like Scott and Richard. I look forward to offering my guidance to Elliman’s TriBeCa agents to help drive more success for the firm.”

Colwell prides himself on his honesty, integrity and ability to problem solve. He feels most comfortable providing advice to his peers and helping them be their best selves. Colwell understands the importance of education which is why he prioritizes workshops focused on producing winning pitch decks, preparing meaningful comps, and negotiating optimal deals for his agents.

Colwell graduated from Texas A&M University, where he earned a B.A. in Speech Communication. He loves entertaining friends and travelling to exotic, seaside locales.