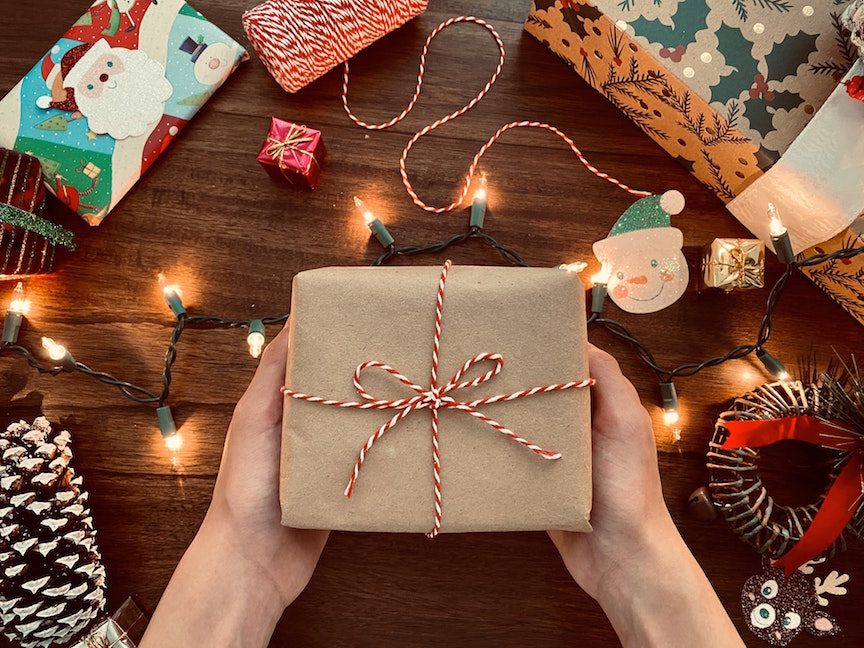 With retail sales rebounding strongly due to continued consumer resilience, the National Retail Federation forecast that holiday sales during November and December will increase between 3.6% and 5.2% over 2019 to a total between $755.3 billion and $766.7 billion. The numbers, which exclude automobile dealers, gasoline stations and restaurants, compare with a 4% increase to $729.1 billion last year and an average holiday sales increase of 3.5% over the past five years.

“We know this holiday season will be unlike any other, and retailers have planned ahead by investing billions of dollars to ensure the health and safety of their employees and customers,” NRF President and CEO Matthew Shay said. “Consumers have shown they are excited about the holidays and are willing to spend on gifts that lift the spirits of family and friends after such a challenging year. We expect a strong finish to the holiday season and will continue to work with municipal and state officials to keep retailers open and the economy moving forward at this critical time.”

“Given the pandemic, there is uncertainty about consumers’ willingness to spend, but with the economy improving most have the ability to spend,” NRF Chief Economist Jack Kleinhenz said. “Consumers have experienced a difficult year but will likely spend more than anyone would have expected just a few months ago. After all they’ve been through, we think there’s going to be a psychological factor that they owe it to themselves and their families to have a better-than-normal holiday. There are risks to the economy if the virus continues to spread, but as long as consumers remain confident and upbeat, they will spend for the holiday season.”

Kleinhenz said households have strong balance sheets supported by a strong stock market, rising home values and record savings boosted by government stimulus payments issued earlier this year. Jobs and wages are growing, energy costs are low and reduced spending on personal services, travel and entertainment because of the virus has freed up money for retail spending.

As a result of store shutdowns and stay-at-home orders last spring, not all retailers and categories have rebounded as quickly, including small and mid-sized retailers. However, in the aggregate retail sales have seen a V-shaped recovery, growing both month-over-month and year-over-year each month since June. As calculated by NRF, sales were up 10.6% in October versus October 2019, likely driven in part by early holiday shopping. For the first 10 months of this year, retail sales were up 6.4% versus the first 10 months of 2019.

With e-commerce sales up 36.7% year-over-year during the third quarter, many households are expected to depend on digital shopping to make many of their holiday purchases, just as they have for much of their everyday spending this year. The online spending includes websites operated by bricks-and-mortar retailers, which have become major players in the online market as retail channels have merged.

Weather traditionally plays a role in holiday sales, and while details vary by region, the National Weather Service is forecasting cooler and wetter weather in the north and warmer and drier weather in the south. Kleinhenz said that combination has correlated with stronger retail holiday spending in the past and could be a factor this year.

The NRF forecast is based on an economic model that takes into consideration a variety of indicators including employment, wages, consumer confidence, disposable income, consumer credit, previous retail sales and weather. NRF defines the holiday season as November 1 through December 31. Numbers forecast by NRF may differ from other organizations that define the holiday season as a longer period or include retail sectors not included by NRF, such as automobile dealers, gasoline stations and restaurants.

The forecast comes as NRF’s latest research shows 42% of consumers started their holiday shopping earlier than usual this year. NRF’s “New Holiday Traditions” campaign has urged consumers to shop safe and shop early amidst the pandemic, and 59 percent had begun by early November, up from 49% at that point a decade ago. Other holiday information is available on NRF’s Winter Holidays web page.