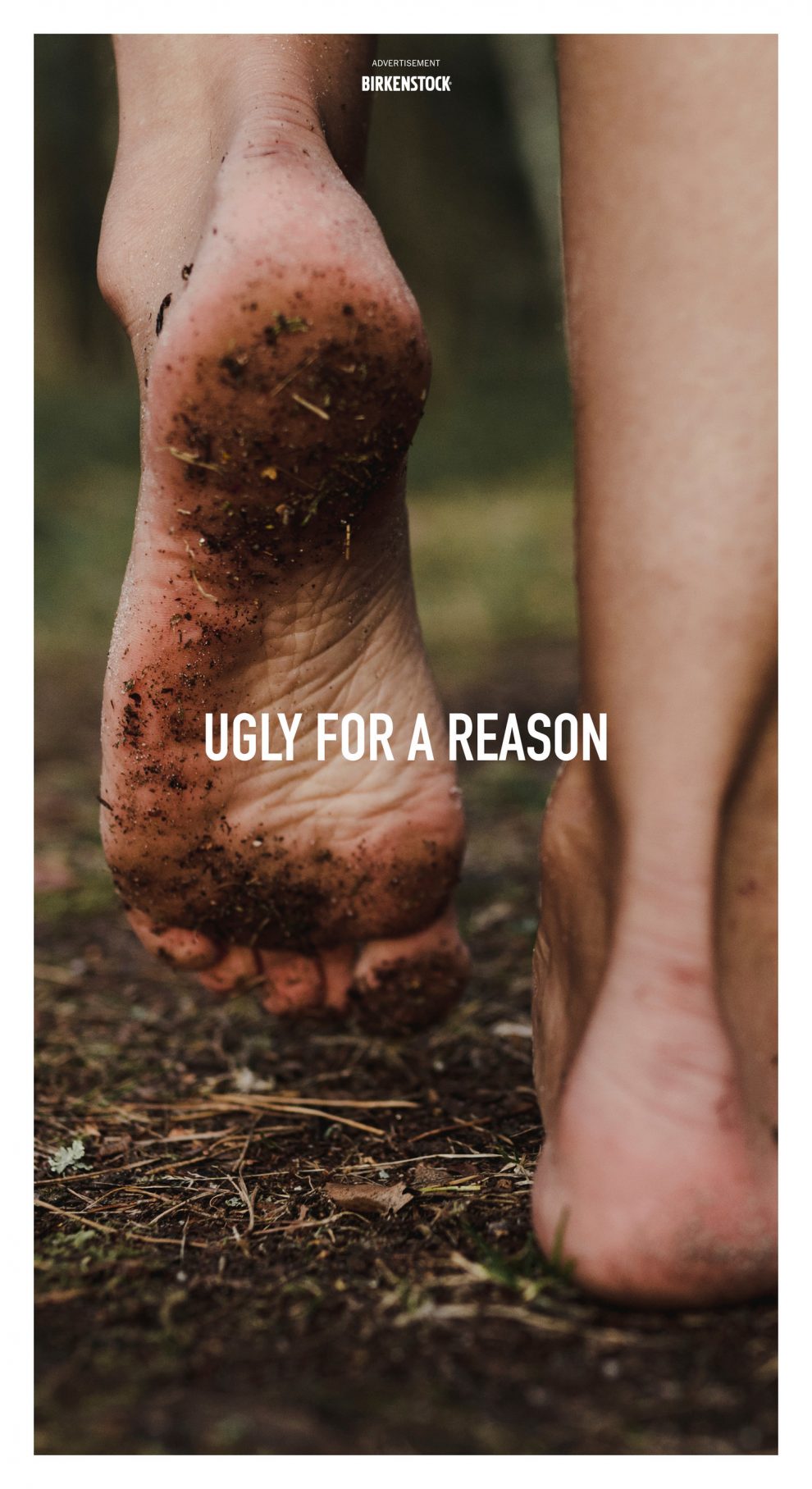 Birkenstock’s message, “Ugly for a Reason,” draws attention to its first global brand campaign – a three-part video documentary that shines a light on the human foot, raising the awareness of consumers all around the world on the importance of foot health and the role footwear plays to maintain it. The purpose-driven campaign is in the tradition of the lectures in which master shoemaker Konrad Birkenstock educated his peers in Germany and parts of Europe in the 1920s about diseases of the foot related to wrong footwear and the means to alleviate them – a tradition that was later to be continued by his son Carl Birkenstock and his grandson Karl.

Produced by T Brand, the content studio of New York Times Advertising, the paid content campaign will be published on nytimes.com, birkenstock.com and all other online channels of the global lifestyle brand and inventor of the footbed. The first episode of the campaign will premiere on July 1, 2022. The campaign will be supported by a media activation initiative over the entire four-month campaign period, making the foot visible in every corner of The New York Times through a launch takeover in print and online displaying the higher purpose Birkenstock has been serving for almost two and a half centuries: foot health.

Oliver Reichert, CEO of the Birkenstock Group, said, “Foot health is at the heart of everything we do at Birkenstock. This campaign has been developed to inform consumers about the marvels of the foot. The evolution of mankind is deeply grounded on the development of our feet. Without an upright walk the human species would not have survived. It is all the more surprising how little research has been done on the human foot. With our campaign, we want to stage the human foot — and address the role of proper footwear for our health. Most people are born with healthy feet and develop painful foot issues because the shoes we’re wearing are often too small, too narrow or have heels that are too high. We want to draw attention to this and enable consumers to make better-informed decisions — no matter which footwear brand they ultimately choose.”

The series’ opening chapter delves into what role the feet play in evolution. Another important aspect is the importance of foot health. The first episode shows different activities in which feet are used, using shots of runners and dancers, highlighting how our feet are our only inherent mode of transport. Medical diagrams and spectacular animations of feet cast an educational light over the video. The documentary includes insightful interview sequences from conversations with the two distinguished scientists Carol Ward, Curator’s professor of Paleontology at the University of Missouri, and Benno M. Nigg, professor of Biomechanics at the University of Calgary.

Episode two (“Finding Our Feet”) looks at how to fix the future of foot health, through the lens of Birkenstock’s heritage in orthopedics. It will be published on August 11, 2022. Episode three (“Stepping into the Details”) investigates why functional design, quality and responsibility are important for foot health. The last episode of the serial will be launched on September 21, 2022. 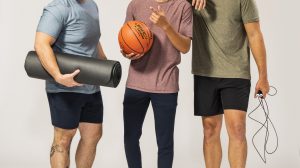 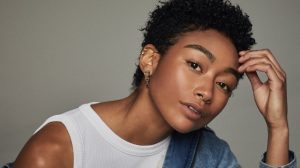 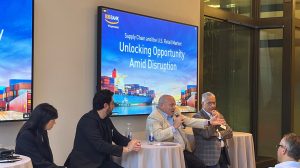