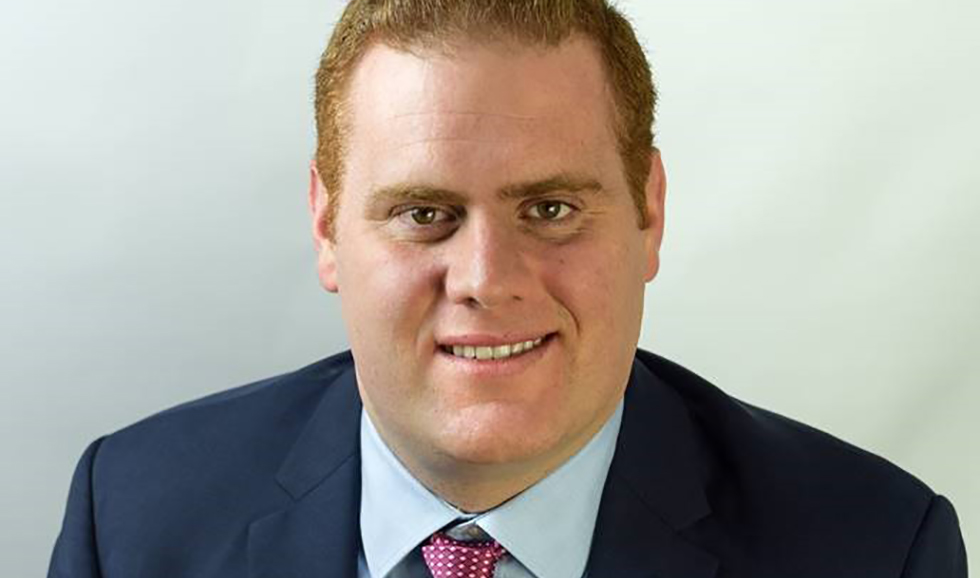 Since its inception, Lowy has led the company to close deals totaling north of $500 million in property value and is expanding aggressively, providing creative and tailored financial solutions for clients through his long, cultivated years of experience.

Lowy grew up in a real estate family and was always fascinated by the industry. He began his career as a junior analyst at a larger firm where he quickly learned the business, before starting his own firm to finance middle market projects (one to $100 million) with hands-on boutique experience for every deal and client no matter the deal size.

Lowy and his team leverage their long-term lending relationships with most of the nation’s top lenders that allows them to negotiate the aggressive terms for their clients. They also provide comprehensive underwriting services that deliver a sophisticated approach to securing capital with seamless execution regardless of complexity.

As the president of Juniper, Lowy closely oversees his hardworking team which meets every morning to discuss every single transaction to ensure execution. This has led to the firm’s growth in 2018 where it financed a personal record of $200 million in property across 50 buildings, a 30 percent growth over 2017, which Lowy hopes to double in 2019.

How long have you been in the business?

I have worked in real estate finance for seven years now.

What made you decide to get into real estate?

It’s an industry that is tough to see dying out. As Mark Twain said, “Buy land, they are not making it anymore.”

What pushes you to the next level?

The joy of seeing a deal close after weeks of hard work and negotiations.

My grandparents, who were Holocaust survivors, lost all or most of their families. They came to America and rebuilt their lives through hard work. This, along with others in the industry who have similar work ethics, such as Jamie Dimon and Jeff Bezos, push me to be constantly innovating.

If you had to work in a city other than New York, where would it be?

Los Angeles. I grew up there and would love to finance some properties I frequented growing up.

What’s the best piece of advice you would give to someone starting in the business?

Set goals that are both aggressive and attainable. Monitor your progress and regroup to see how you can improve.

How have you seen the real estate industry change since you began your career?

When I started, developers were just starting to dip their toe back in the water after the 2008 collapse. Since then, rent growth has pushed tenants and developers to expand into markets that were previously ignored for decades (northern Manhattan, North New Jersey).