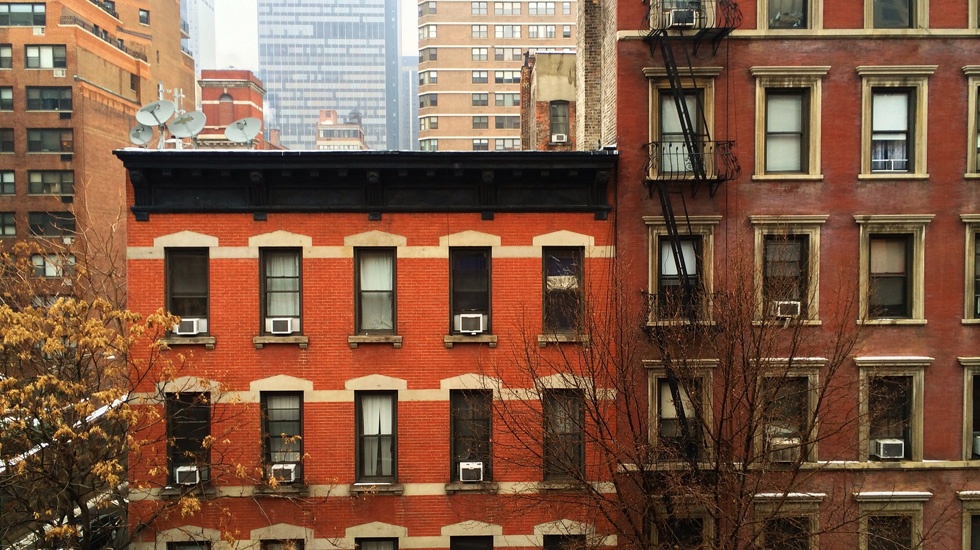 One of the hot topics now at just about every cooperative board meeting is the issue of illegal sublets and dealing with Airbnb. You often hear complaints from resident shareholders that their neighbor is running a bed and breakfast with a constant parade of strange people coming in and out of the apartment. They demand that the cooperative corporation’s board of directors take immediate action to stop it, but all too often boards are at loss as to what they can do.

Short-term rental activity in a cooperative apartment building raises a few concerns. To begin with, there is the security issue. Especially in a non-doorman building, having a constant stream of strangers entering the building and using its services can cause anxiety to the resident shareholders. Since there is obviously no screening process done by the board, nobody knows who these people are and where they are from. This becomes a huge safety issue. And there is always the sense that short-term renters lose track of keys, which raises additional security concerns.

There is also the potential for extra “wear and tear” on the building’s services. Short-term renters could be overloading the laundry facilities, or damaging common areas as they haul their luggage through the lobby and hallways. And there is also the feeling that short-term renters just don’t treat their environment the same way as resident shareholders do, since they are not invested in the building.

New York State’s Multiple Dwelling Law prohibits “unhosted” rentals of less than 30 days in multiple dwellings which have three or more apartment units. Such buildings can only be used for “permanent resident purposes.” This means that the units in such buildings must be occupied for at least 30 or more days by the same person or family. However, such an apartment unit can be rented for less than 30 days if the “permanent resident” is present during the rental period. It should be noted that “permanent resident” means a natural person, not a corporate entity host. The MDL also provides that if there is a hosted short-term rental, the guest must have access to all parts of the apartment and not be restricted to, for example, just the guest bedroom.

New York City has taken it a step further and makes it illegal to advertise short-term rentals that are prohibited by the Multiple Dwelling Law. Accordingly, this would prevent placing ads on Airbnb and other such online short-term rental platforms. However, as a result of a lawsuit brought by Airbnb against the City, any financial penalties for violating the advertising ban must be levied against the apartment resident and not against Airbnb.

The question then is what cooperative boards can do in order to prohibit the use of apartments as short-term rentals.

Surprisingly, although written in the 1980s, the language in many proprietary leases is consistent with the current law. For example, in the paragraph typically titled “Use of Premises,” there is language that restricts whom may occupy the apartment with the named shareholder. Further, there is usually the additional language that “the apartment may be occupied from time to time by guests of the lessee for a period of time not exceeding one month, unless a longer period is approved in writing by the lessor, but no guests may occupy the apartment unless one or more of the permitted adult residents are then in occupancy or unless consented to in writing by the lessor.” Clearly, such language is consistent with the current law which prohibits “unhosted” short-term rentals.

The language, however, is not clear as to what constitutes “from time to time.” Does this mean maybe once a year, or can a shareholder rent out his unit for a period not exceeding a month every month. To resolve this ambiguity, we recommend to our cooperative buildings that they undertake to revise their proprietary lease and address these issues. So, for example, we advise that the language be clarified that a short-term sublet can only occur a limited amount of times during any twelve-month period. We also advise that the term “guest” be defined in a manner consistent with current norms, but in a way that would exclude rental activity with strangers. We also recommend that the lease prohibit advertising on sites such as Airbnb.

It is equally important that the proprietary lease specifically make reference that any violations of the corporation’s sublet policy will result in substantial monetary fines as set forth in the House Rules, and that repeated violations will be deemed “objectionable conduct” allowing the cooperative to take the appropriate steps to terminate the violating shareholder’s rights under his/her proprietary lease.

Cooperative boards need to act in the best interest of their shareholders and ensure that apartments in the building remain an attractive investment to potential purchasers.   Having a tight sublet policy and the enforcement mechanisms in place to go after violating shareholders should always be on the minds of those that represent the building’s interest. The best way to accomplish this is to work with your attorney and make sure the corporation’s operative documents are clear and concise as to what is and what is not allowed, and what the penalties are for any such violation.