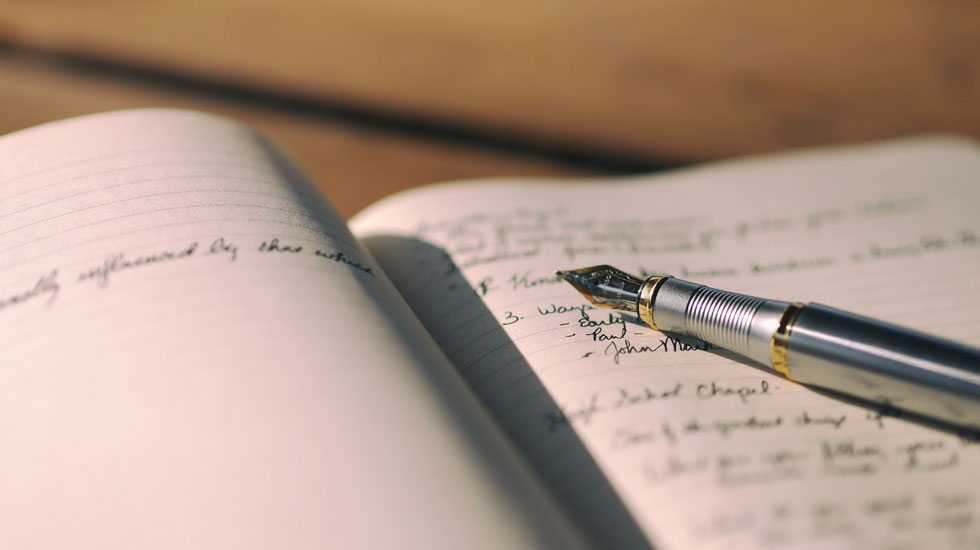 One cannot open a newspaper or listen to the news without hearing the latest reports of harassment. And although harassment can take many forms, as later discussed, the law is clear: harassment in the workplace is considered a form of discrimination, and is illegal. The harassment may be a violation of federal, state, and even local laws, therefore, every employer should make it clear to its employees that such behavior will not be tolerated.

We have only touched upon the number of parties that might be involved in the “workplace” at the cooperative corporation or condominium. In order to fully appreciate the possible parties involved in a harassment situation, we are outlining all of the parties (though we have only listed “cooperative” and “shareholders,” this also applies to “condominium” and “condo unit owners”).

Shareholders are those people who own stock in the cooperative corporation. They may or may not be living in the co-op.

Tenants are those who are living in the cooperative. They may or may not be a shareholder.

Management refers to the company who manages the cooperative. They are hired by the Board, and works with the Board, but especially the president.

Manager is the person who is assigned by management to manage the cooperative.  Typically has a very strong working relationship with the President.

Board of Directors (Board) consists of directors, who are each elected by the shareholders to operate the cooperative. This includes setting policies, hiring staff, vendors, and contracts (all with the assistance of management and the manager).

Director is a person elected by the shareholders to be a member of the Board of Directors.

Super is the superintendent, who is an employee of the cooperative, but who takes direction from the manager (and management), although the Board often gives direction to the super.

Porter (and Handyman) is an employee of the cooperative, who takes direction from the super.

Doorman is an employee of the cooperative.

Staff refers to all employees of the cooperative (i.e. the super, the porter and the doorman).

The most common harassment complaints involve the staff. One porter is being bullied by another. For example, one porter may harass the other with comments questioning his sexuality. Or the harassment may be based upon his race. Sometimes it will be a supervisor (the Super) bullying an employee.

Due to the uniqueness of co-ops and condos, we have seen a director (who believes that they have total authority over the staff, which is not true) berate and belittle a staff member. Since the director is part of the Board that makes decisions on hiring and firing staff, this is very much an employee/employer harassment issue.

Likewise, any belligerent acts by the manager toward staff is considered an employee/employer harassment issue, since the manager is, in effect, the agent of the employer, and thus is the “boss” of the employee.

Interestingly, if there is animosity between a director and the manager, although there is no true employer/employee relationship (since the Board has hired as an independent contractor the management company, no the manager directly), there is little doubt that any hostile or inappropriate acts taking place in the workplace would be considered employment harassment, and the penalties and liabilities would be the same as actual harassment by an employer.

One interesting relationship which exists is the shareholder with the staff member. Though there is certainly no direct relationship, since the corporation is the employer, it would be logical to assume that the courts would be very sympathetic to the staff member if harassment took place.

The illegal activities that we call harassment includes a long list of inappropriate behavior. It includes verbal harassment, which includes offensive or unwelcome comments in regard to race, color, religion, age, appearance, sexual orientation, national origin, disability, etc. Perhaps the most common form of harassment is bullying.

Harassment would also include non-verbal harassment, which is the distribution or display of any material that ridicules, denigrates, insults, belittles, or shows disrespect towards an individual or a group because of the above characteristics or traits.

Sexual harassment is a form of harassment. Sexual harassment occurs when unsolicited and unwelcome sexual advances, requests for sexual favors, or other verbal or physical conduct of a sexual nature is made explicitly or implicitly a condition of employment; or is used as a basis for an employment decision (e.g. raises, promotions, etc.) or unreasonably interferes with an employee’s performance or creates a hostile or offensive environment. This includes verbiage of a sexual nature, the display or distribution of sexual materials, or inappropriate and unconsented touching. The verbiage of a sexual nature may include lewd remarks, jokes, innuendos, or simply inappropriate comments.

Every cooperative and condominium should adopt a harassment policy which should be distributed to residents, board members, and employees. This will put everyone on notice that harassment of any type will not be tolerated. It will also outline the procedure that must be followed by employees who believe they have been subject to harassment, and confirm that the corporation will investigate the complaint and take any appropriate remedial action. The cooperative and condominium should also consider regular training for all employees (and particularly for supervisors, managers, and even Board members) so it is clear what harassment means, and that it will not be tolerated, and that the corporation (or condominium) encourages employees who believe they have been harassed (or that they have witnessed harassment) to make complaints. A discussion between the Board and its counsel is highly suggested, especially in light of the current atmosphere.