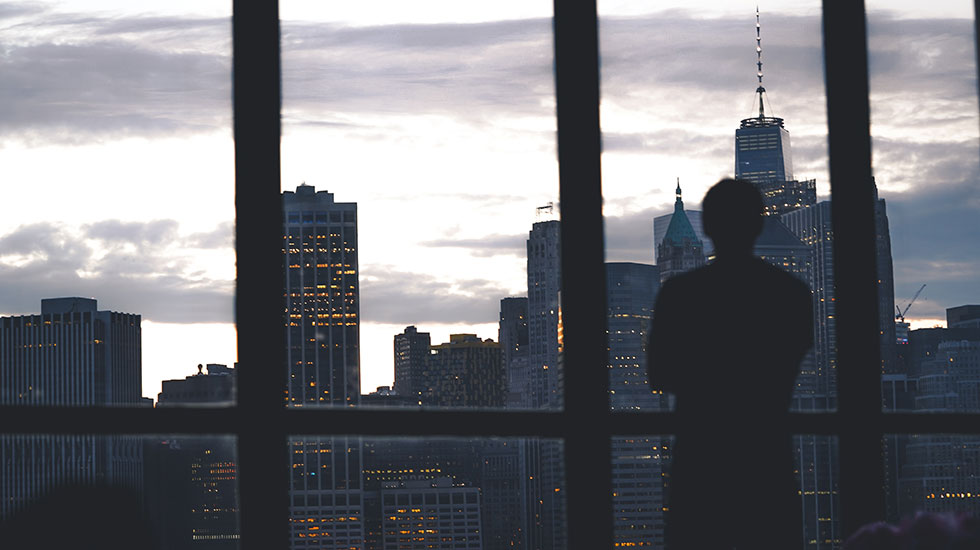 For the Manhattan Co-op and Condo Market, the Numbers Only Tell Part of the Story

It’s easy to get down in the dumps about the current state of the condo/co-op market in Manhattan. Since 2016’s election, the market has seen a slump in both sales and prices—as is demonstrated by Douglas Elliman’s recent dooming report, which contains language such as the “lowest sales quarter total in more than six years” and the even less jovial “largest annual decline in nine years” designation.

That being said, the condo/co-op market isn’t about to completely crash and burn. There’s still plenty of opportunity (and money) to be had, if you know where to look.

The luxury market in particular has suffered in recent years, as the sector effectively became a victim of its own success, with too many enticing properties on the market creating an unprecedented glut of luxury.

According to Jonathan Miller, president and CEO of Miller Samuel, this luxury slowdown is due to “sheer heavy volume of [luxury condo] units coming to the market.” This volume has effectively clogged up the market, and as a result the average sales price of luxury properties fell 15 percent in the beginning of 2018—down 24 percent year-over-year.

But don’t worry; the market is still appropriately inundated with every kind of indoor-pool-and-concierge-service-bearing property imaginable, as luxury inventory climbed more than 15 percent. So while there’s plenty to sell, there’s not much being bought when it comes to the million-dollar sphere of condominiums.

On top of that, overall condo/co-op sales fell 24.6 percent to 2,180 from the same period last year. New development sales fell 54 percent as well. Condos in particular felt the brunt of the market’s decline, as condos’ market share of bidding wars fell to the lowest level seen in the more than two years that they had been recorded. Median sales prices for new developments also slipped as the market fell back on re-sales. Co-ops staggered and fizzled out for the most part in 2018, although they did perform marginally better than their condominium counterparts.

Despite the statistics on the wall, the condo and co-op market is just that: a market. And in order to succeed in a market, one has to be smart, savvy, and know how to appropriately price a product. However, for those who can successfully do so, there are plenty of benefits—and dollar signs—to reap.

“There’s no real generalization in terms of the status of the [condo] market,” founder and principal of Alchemy Properties Kenneth Horn told Commercial Observer. “The market is as good as the product you’re delivering, the pricing you’re delivering, and the geographic location.”

Douglas Elliman dubs our current period of transition as a time of “price discovery,” which the company projects will endure for the next few years. According to Elliman, this era will involve developers “adjusting their interpretation of value to factor in these new external influences on current market conditions.”

As far as the luxury plunge goes, there’s still a positive spin on the City’s riches-to-rags narrative. Cleverly placed and ingeniously designed luxe properties can still snag a headline-worthy deal—such as Alchemy Properties’ 250 West 81st Street. Situated on the Upper West Side and designed by Robert A.M. Stern, the property has sold 25 of its 31 units. Not only that, but the property sold for higher prices than anticipated at roughly $3,000 per square foot, with most buyers based locally.

The success story has a little to do with everything. The Upper West Side doesn’t have a lot of new condo product on the market, and as a result, the neighborhood creates its own demand. Additionally, bringing in Robert A.M. Stern as designer helped make the property one that local luxury buyers would crave.

Overall, things may not look exactly sunny at the moment, but experts are hopeful (and perhaps even confident) that the market will improve in the future, as slight acceleration has even become apparent in recent months. “Our general view is that most of the [condo] product will be done and sold in the next two to two-and-a-half years,” said Josh Zegen, co-founder and managing principal of Madison Realty Capital. “As a developer, I’m seeing it’s a good time to start projects.”

Hopefully the rest of 2018 will be a good time to be a part of those projects as well.