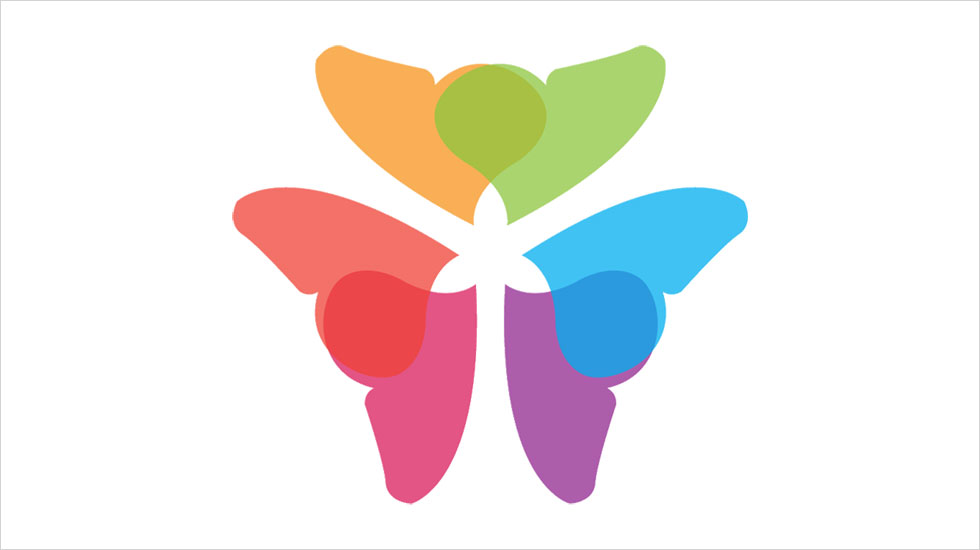 “I had just moved into my new apartment in Prospect Heights,” said Cyrus Claffey, CEO of ButterflyMX. “Everything was great, except for one thing—in the kitchen there was this square, plastic box that had been painted over five or six times. It only had three buttons: door, talk, and listen.”

Claffey knew there had to be a better way. So the future CEO took to Google, only to find that no intercom platform existed. Thus the seed was planted, and Claffey realized the tremendous opportunity before him, one that could revolutionize the way intercom systems are thought of and used.

The timing of Claffey’s epiphany was almost serendipitous, as he was working on a project with AvalonBay, who had just priced out an intercom system at $250,000 for a four unit building. The bulk of the cost? Wiring and hardware—a headache that Claffey believed he could omit. Fifteen hundred buildings and 100,000 apartments later, and ButterflyMX is now the design standard for many large real estate companies.

“We want to redefine the way people approach intercoms, so that they aren’t just a static device that gets installed and overlooked,” Claffey said. “Instead, we want intercoms to be a dynamic device that connects a building to the rest of the world.”

ButterflyMX intercoms utilize a touch screen system at the building’s entrance, rather than a piano-like, button-push mechanism. The technology’s touch screen gives it a whole host of different features available to building residents, owners, and visitors.

Additionally, because the intercom is software-based, there’s an entire back end system that allows every single transaction at a door to be time stamped and recorded. Not only does this allow property management to observe who enters and leaves a building, but it also grants individual tenants the ability to track information from their personal account and to get calls from visitors from anywhere in the world.

Claffey likened their innovation to the transition from a flip phone to a smartphone. “We really see ourselves as the same quantum leap between the old Motorola phones with keypads to smartphones with touch screens,” Claffey said. “Similarly, our intercoms have a whole host of applications that can do a variety of things, just like a smart phone—whereas flip phones can only do one thing.”

The upgrade from flip phone to smart phone, or in this case from ancient intercom to sleek touch screen, also costs significantly less. Because the intercoms are cloud-based and wireless, they completely eliminate the cost of wiring, as traditional intercoms require wiring to each individual unit in a building. ButterflyMX’s intercoms only utilize the same three wires that traditional intercoms use, thus requiring no extra expense or effort.

The fresh intercoms could also aid doormen, creating efficiencies within the building. For example, say a building with a doorman only has six people in it between the hours of 7 a.m. and 11 a.m. ButterflyMX can track these busy (or not as busy) times, and help doormen day-to-day.

The company has pushed its open API capabilities further, integrating with other software platforms to increase efficiency. Intercoms are even capable of integrating with delivery companies. That way, when delivery people come, they don’t need to contact the resident to be let in, rather the resident can simply be notified via their smartphone.

ButterflyMX has also integrated its intercoms with electronic door lock companies and home automation companies. These partnerships allow a resident to notify the home automation app from their phone when they are coming home, so that the air conditioning can be turned on by the time they arrive.

Some of ButterflyMX’s clients have even gotten more creative with the technology—using it to tell them when they need to clean lobby carpets, or to track when employees arrive at work.

“By having an open API, we’re able to integrate with various companies, so that we can create a frictionless experience at the front entrance of the building,” Claffey added.

For the team at ButterflyMX, the name of the game is operational efficiency and ease of use. The company is all ears when it comes to constructive feedback, as well.

“We kept getting feedback from tenants that it would be great to open the door from the app, so we integrated that feature,” Claffey said. “And people responded very positively to it.”

In addition to the residential market, ButterflyMX also launched a commercial division in Q4 of last year due to the tremendous opportunity within the commercial sphere. The company has also positioned itself within new construction markets throughout the country. And more and more owners and real estate companies are starting to utilize ButterflyMX as an easy way to reposition their company, since ButterflyMX can simply reuse wiring from old intercom systems.

There’s an international outlook for the company as well. ButterflyMX has a presence in Ireland and South America—and is looking to expand even further as the industry continuously adopts the intercom product.

“We feel that ButterflyMX is the first step toward making a smart property. By taking advantage of its position at the front entrance of a building, we’re becoming part of an evolving ecosystem of technology that we’re starting to find more and more,” Claffey concluded.

So as smart buildings and tech evolve, the first step might very well be ButterflyMX’s smart intercom. The industry will certainly need it to get past the front door, anyway.