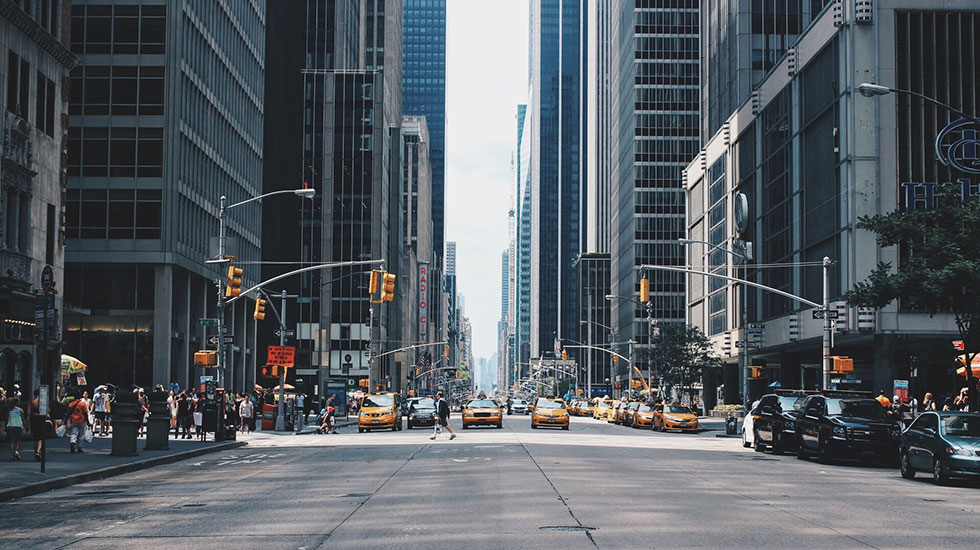 This column usually identifies a single subject matter that boards and owners should consider to more efficiently and economically operate their cooperative and condominium buildings and control legal and other costs. This month’s column will focus on specific issues that have recently arisen that must be considered by every board and owner because of the enormous impact they could have on the lives of you and your neighbors.

The courts have recently rendered opinions, requiring boards and managing agents to turn over to requesting shareholders and unit owners all contact information regarding the other owners of the apartments in the building as part of a proxy fight or for any reason the requesting owner deems relevant. This means that if an apartment is in a trust or an LLC, the managing agent will be forced to release your contact information. Moreover, if you have given the managing agent your email address, cell phone number, or another address other than the building to send material, that also will have to be disclosed. I am writing to urge you to amend your bylaws to provide that shareholders and unit owners have the right to have certain information kept confidential and that each owner’s confidential information cannot be disclosed without that owner’s written consent.

Lately we have seen dissident shareholders and unit owners, who are attempting to find that the board or the managing agent has done something wrong, demand the right to review the co-op or condo’s records on a monthly or even weekly basis, which interferes with the orderly operation of the agent’s employees and your building manager. This search by an owner without any accounting or engineering knowledge rarely turns up anything, but it does waste a great deal of the manager’s time. Recently, in a building that I represent, a resident made almost daily demands on the managing agent for detailed information and continuously reviewed the records, then circulated a detailed letter to the other owners that was totally inaccurate as part of her quest for board membership. My suggestion is to amend your corporate or condominium documents to permit the owners (plural) a mid-year right to inspect the records and then charge a fee for each additional demand based on the cost to supervise the inspection. Since the books and records are audited annually by a CPA, a mid-year review is all anyone needs.

The real estate taxes on every co-op and condominium apartment have been skyrocketing for more than a decade because co-ops and condos are City Hall’s ATM. This is not an abstract statement; the real estate tax on an apartment worth one million is two to three times greater than the real estate tax on a one to three family home that is worth one million. There should be no disparity between homes of equal value, and yet City Hall ignores the heavy price we pay while the City and State continue to mandate expensive obligations on multifamily homes (i.e., co-ops and condos) that are not imposed on one to three family houses. Our buildings are far more energy efficient and a better use of the land than houses and yet we get fined daily for reasons such as the pole holding up the canopy, which has been there for eighty years, being too short. This is because the politicians listen to single family home owners and ignore co-op and condo owners because we sit back and allow these things to occur and do nothing about them.

Both the City Council and the state legislature are considering legislation that would severely limit the ability of co-op boards to approve purchasers, even though this review has resulted in virtually no co-op defaults in forty years. In fact, the City Council has issued a report that blames co-ops for the housing segregation in New York City, which is a remarkably inaccurate statement considering that there are 3.2 million housing units in New York City and only about 265,000 privately owned co-op apartments in 7,065 buildings. There are also 105,000 affordable co-op apartments that are under the control of the City or the State (such as Co-Op City). Therefore, the City Council is arguing that somehow 265,000 units of housing are causing segregation in 3.2 million units of housing. I would suggest that the City Council, which has oversight over the New York City Housing Authority’s 180,000 apartments housing 600,000 people, which is the most dangerous and crime-infested housing in the country, should not be making demands on the safest and best run housing in the country. By the way, guess who is going to have to pay the two billion cost of repairing the NYCHA apartments that the City Council was supposed to be monitoring? My point is that it is time to organize and get the elected officials to understand that we are also their constituents.

Finally, the City Council is considering legislation to impose protections for commercial tenants in co-op and condo buildings, which means that you will be forced to give your commercial tenant a renewal lease regardless of whether you want that tenant to remain in place. Apparently the City Council is more concerned about the commercial tenants, who may not live in NYC, then they are about the residents of buildings who live and pay taxes in NYC. The tenant in the noisy bar in your building may actually live in Florida. Remember Florida and Texas, the states that voted to eliminate the deductibility of city and state taxes because they do not like subsidizing high tax states.