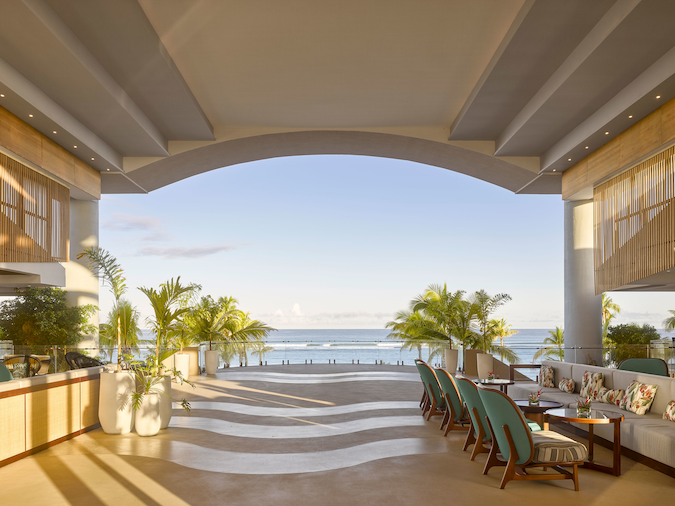 Underscoring Le Méridien Hotels & Resorts’ momentous 50th anniversary this year, the distinctly European-born brand is celebrating its mid-century modern legacy as it puts a spotlight on renovations that accentuate and elevate this timeless style using design as a foundation to encourage guests to linger longer and savour the good life as travel returns. With this resurgence, Le Méridien unlocks destinations around the world and encourages guests to slow down and grab a rosé during golden hour, enjoy a stroll with a gelato, reconnect in the hub or poolside, and enjoy the simple pleasures of life. Part of Marriott Bonvoy’s portfolio of 30 extraordinary hotel brands, Le Méridien boasts over 105 hotels and resorts in coveted destinations around the world, inviting creative-minded, culture seekers to explore the world in style.

“Le Méridien has stayed true to its roots and the rich legacy dating back to its origin in the 1960s. When we look at this revival, it’s not simply about renovations. It’s a nod to the past, but it’s also about recognising how we’ve adapted and evolved to meet ever-changing needs of today’s world traveller,” said Jennifer Connell, Global Brand Leader, Le Méridien Hotels & Resorts and Vice President, Distinctive Premium Brands, Marriott International. “Travel is back and with that, we want our guests to experience locations with a pace befitting leisure and relaxation while enjoying life’s simple pleasures in familiar, yet chic locales.”

Today, the brand’s quintessential design embodies a refined, yet playful aesthetic inspired by the French Riviera and the effortless and relaxed charm of the Mediterranean. Every detail is brimming with a contemporary, sophisticated and glamorous style. Always chic and with an eye to culture, each hotel and resort within the portfolio looks to share a little-known dimension of the destination.

“The essence of Le Méridien is grounded in thoughtful, nuanced design – one that offers an interpretation of a destination with curated details that reflect a locale’s art, cuisine, and culture,” said Aliya Khan, Vice President of Design, Lifestyle Brands, Marriott International. “When reflecting on the brand’s distinct European spirit, we pay homage to design ideas that have the same impact they did fifty years ago to refresh our spaces. It is the relationship to these concepts and their evolution that allows the brand to morph and evolve its experiences.” 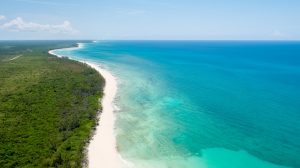 What’s New in the Bahamas in August 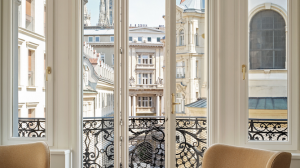 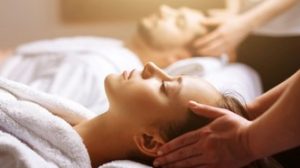