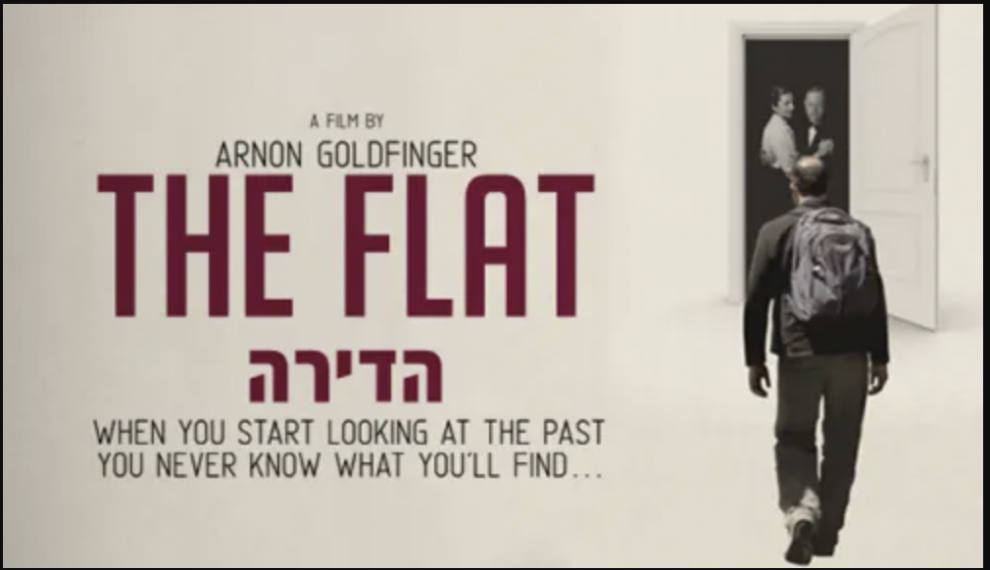 After the death of his grandmother Gerda, director Arnon Goldfinger was responsible for emptying out the Tel Aviv apartment where she lived for seventy years since she and her husband fled Nazi Germany in the 1930s. Goldfinger made a startling discovery while sorting through pictures, files, and letters: his grandparents had a close relationship with Leopold von Mildenstein, the head of the department for Jewish affairs in the SS.

Goldfinger’s film The Flat tells the story of this discovery and interrogates what it means to uncover family secrets, a feeling all-too-familiar to many in the Second and Third generation. Join the Museum on Sunday August 14, 2022 11:00 AM (ET) – 12:00 PM for a screening of the film, along with a discussion featuring Goldfinger and Dr. Eva Fogelman, renowned psychologist and author of the Pulitzer Prize-nominated book Conscience and Courage: Rescuers of Jews During the Holocaust. Attendees will receive a private link to view the film.