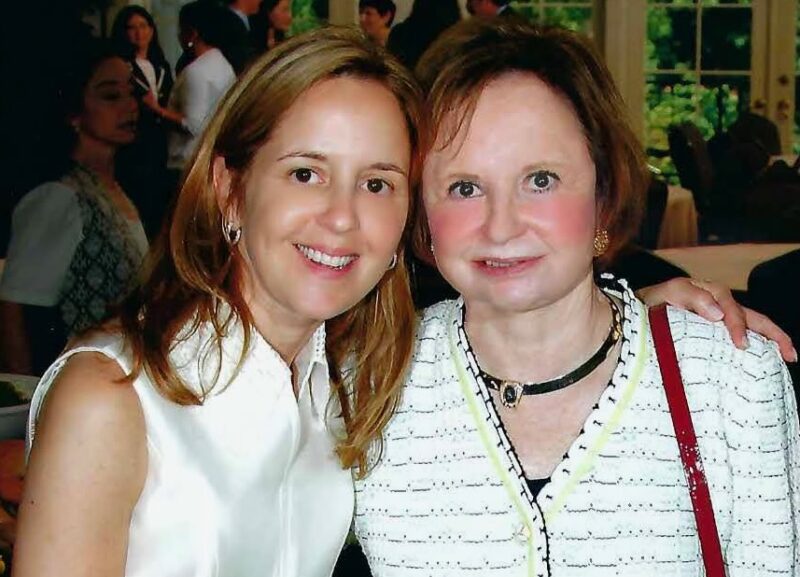 Rita Kaplan Lowenstein was born in Warsaw, Poland to Jewish parents Bernard and Rachel Kaplan. Her father owned chemical manufacturing plants around Warsaw, and her mother was a pianist and piano teacher. After the Nazis invaded Poland, the family was forced into the Warsaw ghetto. In August 1942, Rita and her parents escaped the ghetto through secret underground tunnels and made their way to Klimontov, Poland. Once there, Rita’s father purchased fake identity documents for her and her mother, and from then on, she was known as Krystyna Gronowska. After the war, Rita and her mother moved to Paris and then to the United States in 1950. Rita married and had two children.

Join the Museum on Thursday December 1, 2022 at 12:00 p.m. for a program exploring Rita’s life with her daughter Wendy Sandler, who will discuss Rita’s story and her experience growing up as the child of a survivor.

Stories Survive is made possible by the Goldie & David Blanksteen Foundation.